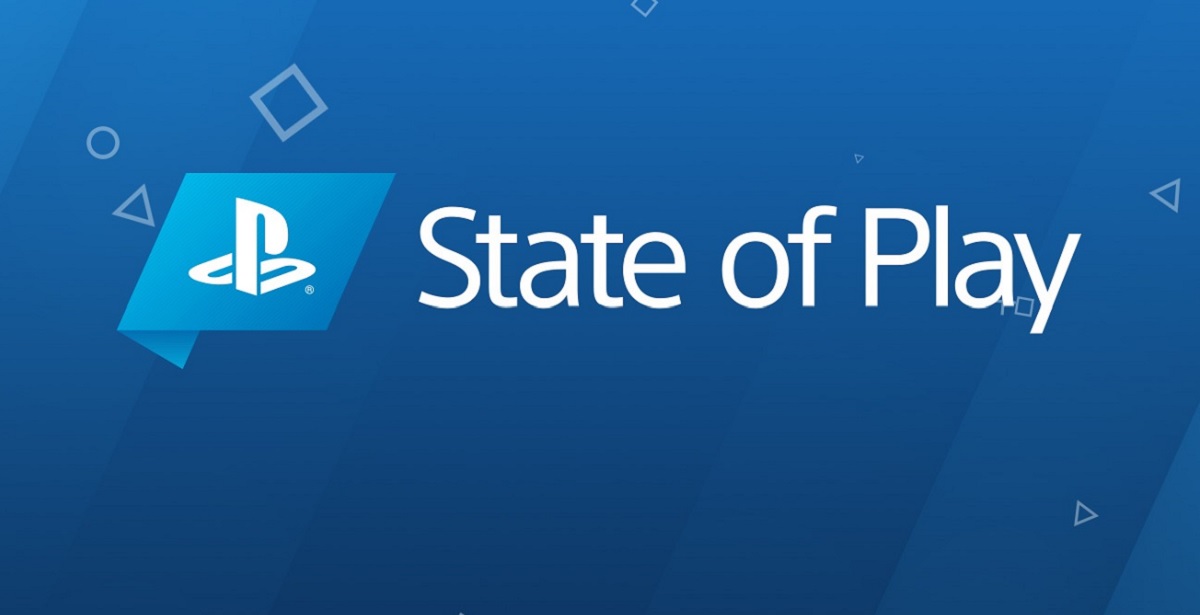 Sony has announced their next State of Play, which will take place on August 6th, 2020 at 1PM PT / 10PM CAT. To temper the expectations of viewers, though, they've also outlined what to expect (and what not to expect) at this week's admittedly lengthy event. With many fans still awaiting PlayStation's next big PS5 event where they'll be able to talk about pricing and a release date, this State of Play will not reveal any next-gen hardware information and will instead put an emphasis on third-party titles and a few updates for some previously announced games coming to PS5.

READ MORE: DualShock 4 Will Work with PS5 (But Not with PS5 Games)

According to the latest PlayStation blog post, the next State of Play will run for approximately 40 minutes and include some updates for PS5 games by third-party studios and indie developers. There'll also be a focus on third-party titles for PS4 and PSVR. Unfortunately, fans will have to wait a little while longer for any information or new announcements regarding the PS5. Sony confirmed that there will be no news relating to PlayStation Studios, as well as no hardware announcements like the PS5's price and release date. The gaming giant seems to be setting expectations early, which is a great thing considering how it tends to get out of control around this time.

As for what you can actually expect, we speculate that Capcom will have a little more to share on Resident Evil Village, perhaps some new gameplay running on the next-gen console. The Japanese PlayStation blog post specifically mentions that we'll be seeing more of Crash Bandicoot 4: It's About Time at the showcase too. Other announcements may include the unveiling of this year's Call of Duty, basically confirmed to be titled Call of Duty: Black Ops Cold War. Other speculated titles include an update on Tony Hawk's Pro Skater 1 + 2 Remastered (possibly new gameplay), and another showcase of Marvel's Avengers, though we imagine that might be saved for another War Table event. What do you expect to see at the show?