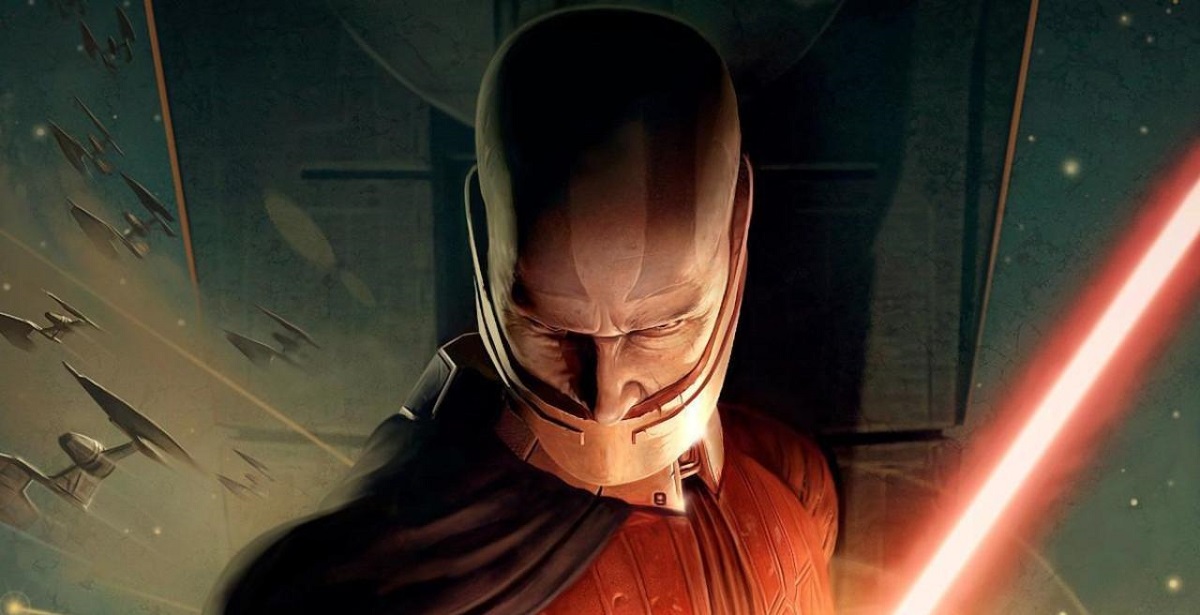 Ever since BioWare left its mark on the gaming world with the tremendously successful Star Wars: Knights of the Old Republic video games, fans have been yearning for a continuation or remake of the classic RPG titles. Star Wars has seen its fair share of ups and downs under EA's umbrella, but there's no denying that KOTOR was certainly one of the crowning jewels of the Star Wars license. Now, it looks like rumours are stirring of a new KOTOR game potentially being in the works, but not by EA or BioWare.

According to Video Games Chronicle's multiple sources (including credited Star Wars insider Bespin Bulletin), a new Star Wars: Knights of the Old Republic game is in the works, but not produced by EA or BioWare. This makes sense as Lucasfilm Games' recent resurgence in the gaming world saw the IP passed on to Ubisoft for a new open world title, but they're seemingly continuing to outsource the Star Wars brand to more developers. One of these developers is now reportedly handling a new KOTOR game, though conflicting reports suggest it could either be a remake or complete reboot. Bloomberg reporter Jason Schreier stated that the project is in development somewhere unexpected, which has led to plenty of theories online.

As far as who this developer could possibly be, many have ruled out Obsidian Entertainment. Despite being one of the leading developers in Western RPGs, that would certainly be a predictable outcome. There's also the circumstances of Obsidian now being an Xbox studio, which wouldn't make much sense if the Star Wars IP would be limited to this exclusivity as well. There's simply too many possibilities to really pin it down other than it being "unexpected", but we're open to surprises. However, since we're just hearing about this, we may have to wait a little while longer to hear more news about this rumour. With so many credible sources coming forward, though, it seems highly likely to be true.

Blaze
@Nathan EA's track record with the SW license hasn't been the most consistent, but we can hope their next game is quality. I really enjoyed Fallen Order and Squadrons recently though.

Bob the Third
Since the success of The Mandalorian, Disney is milking the Star Wars universe, all the upcoming series, movies and now games…how long before people will start to lose interest? And as a fanboy, I am worried that this flooding of Star Wars items, may just drown the galaxy far far away

NathanHendon
I don't know why people always frame it as "EA loosing exclusivity" and not "other publishers gaining the rights", EA are still planning to put out quality titles

Lurch
@Blaza - True. I've no doubt we're about to discover every planet in the Star Wars universe is filled with bandit outposts to destroy given Ubisoft and Massive's prior games, but anything that isn't another multiplayer-focused FPS is an improvement in my books!

Blaze
@Lurch Can't guarantee Ubisoft always equals quality, but I'm curious to see what other studios and talents do with the IP now.

Lurch
I'm so glad EA finally lost their exclusivity deal. It took almost a decade to get Fallen Order and Squadrons, so here's hoping for some more variety and quality.