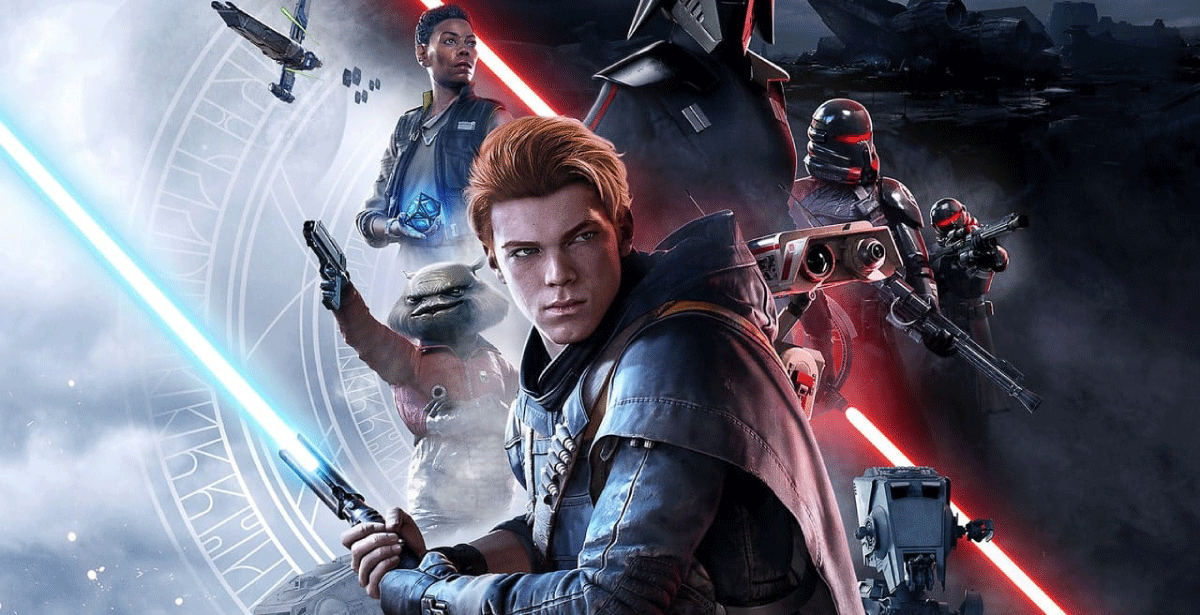 The news comes from Giant Bomb’s Grubbsnax show where Jeff Grubb made a claim during the podcast regarding the game name. Keep in mind that this has yet to be confirmed so take it with a pinch of salt for now.

During the interview, Grubb teased the name of the game, which he already knew and a chat response from a viewer mentioning “Survivor” promoted Grubb to confirm this. He says “Star Wars Jedi: Survivor… you got it. You nailed it. Well done. That’s the name.”

Grubb didn’t mention anything else regarding the game name. However, we already know the game is in the works. We also know Star Wars Jedi: Survivor is only set to launch on PS5, Xbox Series X/S, and PC when it releases. Respawn Entertainment recently confirmed the game’s existence in January after they announced two new Star Wars games in development at the studio.

Grubb ended his conversation by mentioning that while Respawn was originally aiming to release the game this year, the studio has delayed it to 2023. However, that has yet to be confirmed. It would not come as a surprise though. Seing as Starfield and Redfall just suffered a substantial delay, no game is safe nowadays.