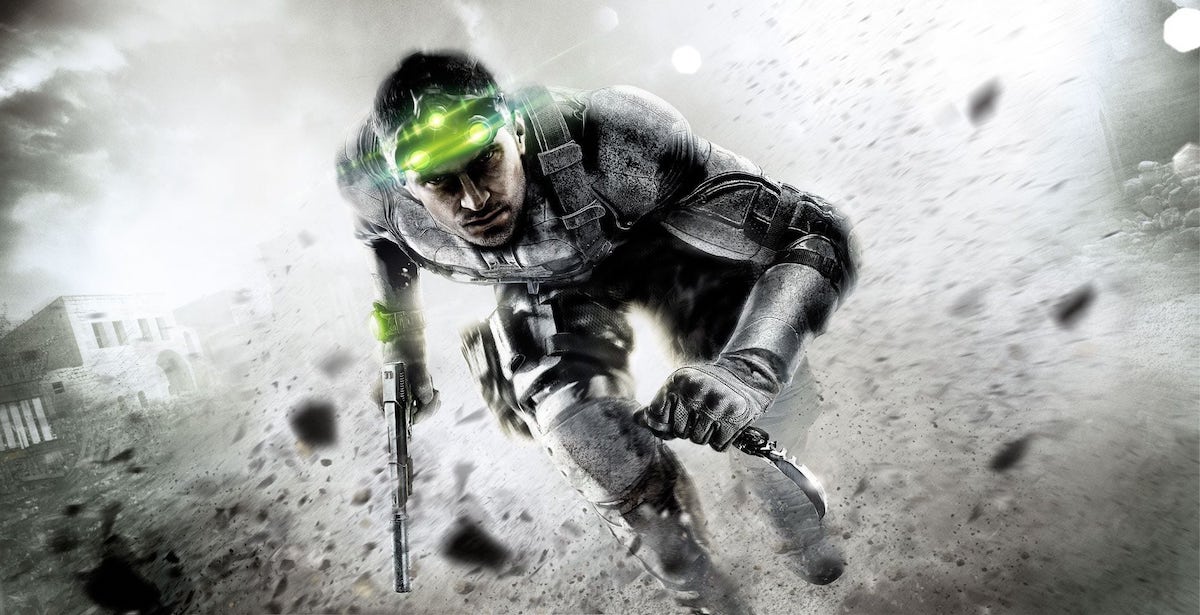 Ubisoft’s Splinter Cell series has been off the radar for some time now, with the iconic protagonist Sam Fisher only appearing in cross-over events in other games. To win back fan trust and get the hype train rolling again on the franchise, Ubisoft has reportedly greenlit a brand new Splinter Cell game that is expected to be announced next year.

According to reliable insider Tom Henderson (reported on Video Games Chronicle), Ubisoft apparently greenlit a new Splinter Cell game and it has been in production for a while now. Furthermore, they’re reportedly planning to announce the new title as soon as next year, meaning it will be almost a decade since the last mainline entry, 2013’s Splinter Cell: Blacklist.

Henderson went on to state that his sources aren’t sure which studio is currently handling the new Splinter Cell game, but it won’t be Ubisoft Montreal who has historically developed in the Splinter Cell series. Henderson states:

“It’s not clear which studios are working on the project, though two people with knowledge of Ubisoft’s plans suggested the new Splinter Cell was being led by a studio outside of its traditional Montreal base.
The title is in an early phase of production, the sources said, but there’s a small chance it could be announced next year.”

Since the title is suggested to be in the early stages of development, we shouldn’t hold our breath for an announcement as soon as next year, though it’s entirely possible that Ubisoft might drop a teaser trailer at least announcing the project being in production. This move was in reaction to their announcements of the Splinter Cell mobile and VR games, which didn’t get the best fan reception. Ubisoft may have finally noticed the high demand for a new mainline Splinter Cell game, which some might say is long overdue for the beloved stealth-action series.