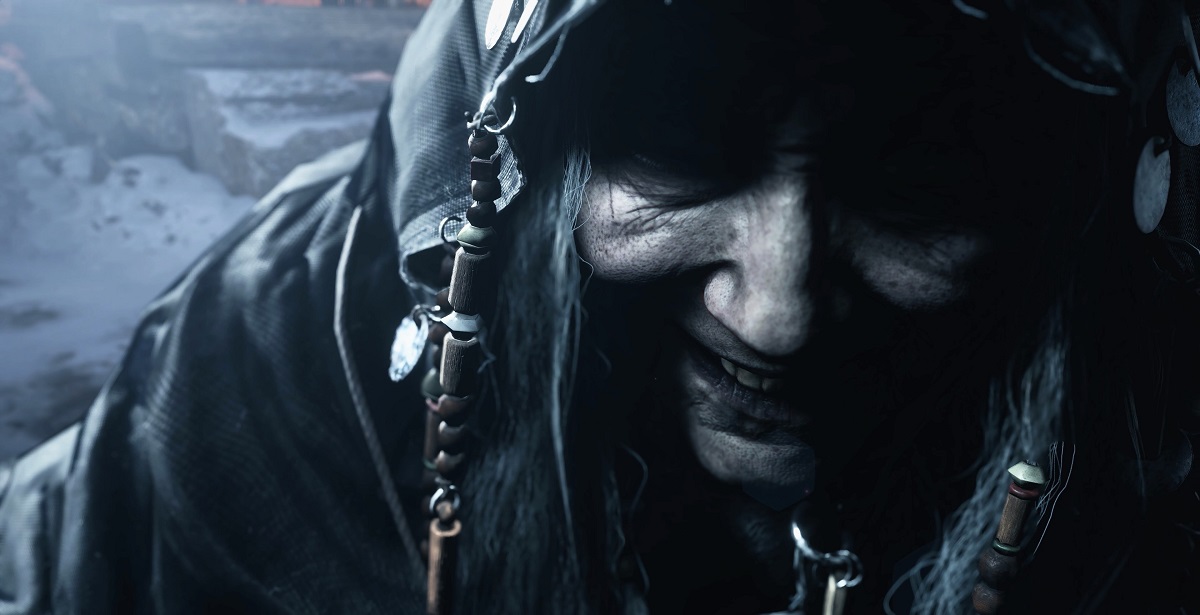 Resident Evil 8, or otherwise officially known as Resident Evil Village, is still on track to release in 2021. Previously at Tokyo Game Show, Capcom assured fans that they were looking into releasing the game on both current-gen and next-gen hardware. However, we still have yet to hear an answer for that. Despite having little footage or details shown at TGS, though, we finally got a new info dump on the game thanks to Capcom's newest feature in Famitsu.

Alex Aniel, a prominent contributor in the Resident Evil community, recently translated and shared the information from the latest Weekly Famitsu Magazine featuring a feature by Capcom, explaining more key details about Resident Evil Village. Here are the points summarized by Twisted Voxel:

- Chris is the one who takes Ethan to the mysterious mountain village.
- Ethan is unconscious during this time and when he wakes up, he walks along a path to arrive in the village.
- Famitsu has a photo of villagers holding hands in a circle and praying with dangerous creatures protecting them. They appear to be a cult.
- There is a villager wearing Trench Coat that could be selling things to Ethan.
- Mia’s picture book might hold the key to solving the plot of the game. It tells a similar story to what Ethan encounters during his visit to the village.
- There is an old shaman lady with the skull staff that will play a role different from the trench coat guy.


From our understanding of this info, it seems like Resident Evil Village might be taking some inspiration from Resident Evil 4 - including and especially a villager wearing a Trench Coat who sells things to Ethan, which is reminiscent of the infamous Merchant from the fourth game (which could very well be the same character for all we know). We're still in the dark about the role that the creepy old shaman lady will play in the game, with some believing her to be another merchant-type character, but let's hope she's on our side in all of this.

Resident Evil Village releases in 2021 for PS5, Xbox Series X and PC. Capcom have stated that they're looking into PS4 and Xbox One releases as well.

Lurch
I'll be happy so long as when you first encounter the trench coat man he asks, "What're ya buyin?"