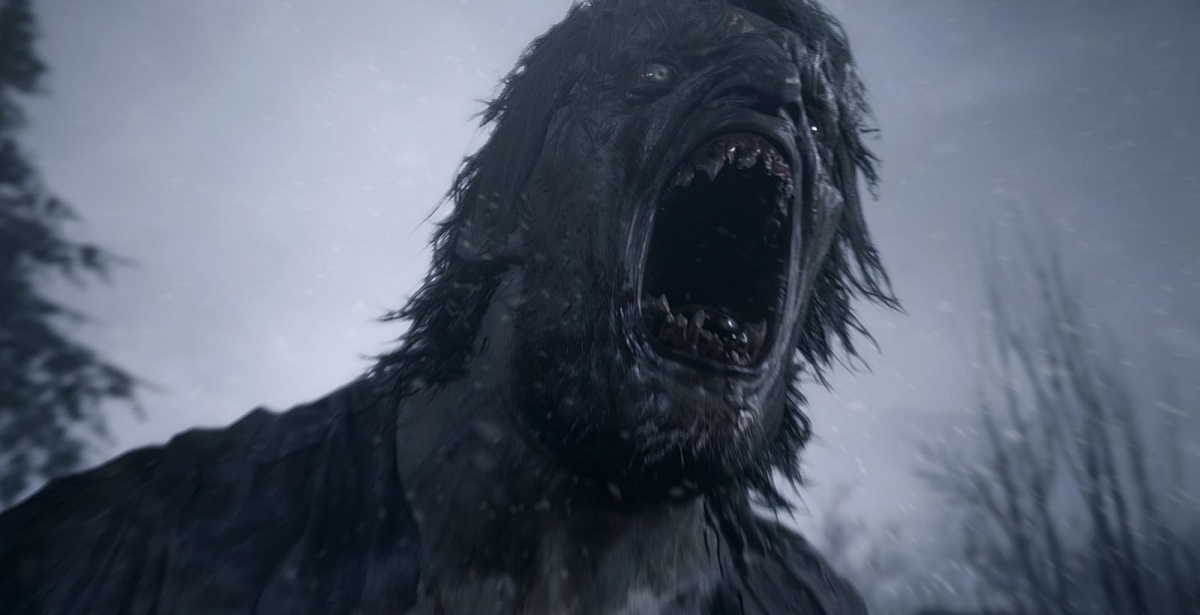 Resident Evil 8, or as it's known from its subtitle Resident Evil Village, is the next major entry in Capcom's darling survival horror franchise. First announced at the PlayStation 5 reveal event, Resident Evil Village looks to continue what was already established in Resident Evil 7 Biohazard, including a first-person perspective, Ethan Winters once again taking the lead role, and more. Recently, the game's producers provided a few more details about the game thanks to an interview.

In the interview with Famitsu (translation via Alex Aniel), Capcom producers Tsuyoshi Kanda and Pete Fabiano offered some more information about Resident Evil Village, though nothing substantial. However, for fans of the series, there's a bit here to digest. The interview mostly mentions how the game has been in development for roughly 3.5 years, Chris' relationship with Ethan and Mia, upgrading the graphics and sound, the new werewolf-type enemy still shrouded in mystery, and inventory management. However, they also mention that the "Village" will be a protagonist itself, leading some to theorize that it's more than just a town, but will have some defining and striking characteristics.

An interesting point mentioned in the interview is that Resident Evil Village will serve as a conclusion to the story started off in Resident Evil 7. After all, the trailer started with "his story comes to a close", which could be a reference to either Ethan, Chris Redfield, or another figure in the Resident Evil universe that we aren't aware of yet. Other than that, details were kept fairly light and without spoilers. If we want to hear or see more of Resident Evil Village, we won't have to wait long as our first gameplay is rumoured to appear in August.