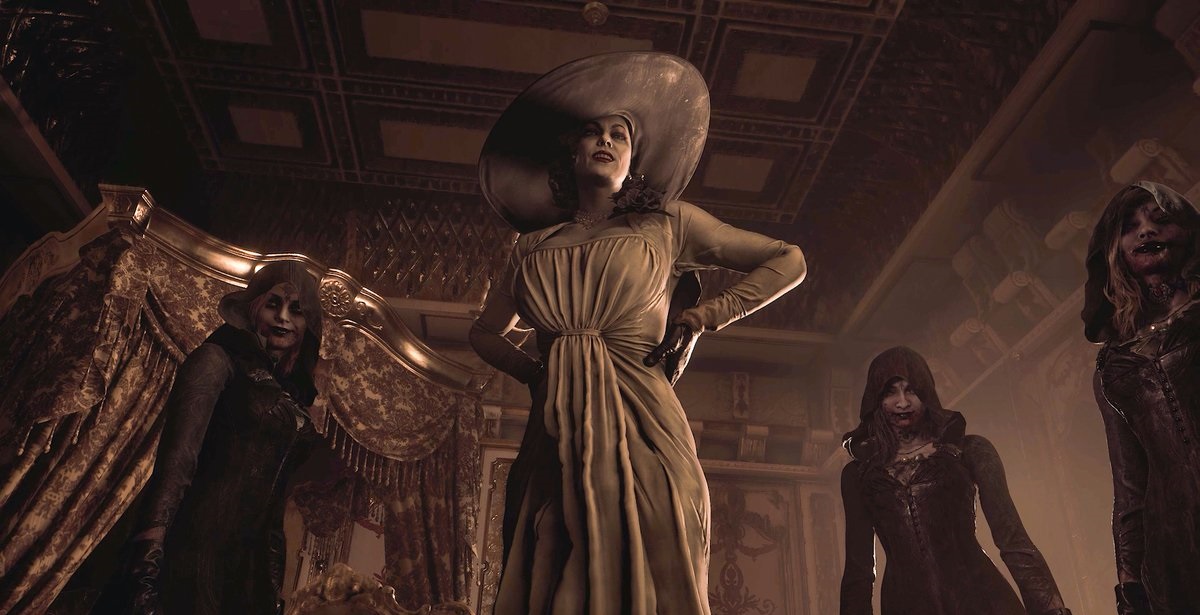 Resident Evil 8, or also officially known as Resident Evil Village, was first announced at Sony's PS5 event in June, revealing a number of interesting details about the upcoming sequel to Resident Evil 7. The game will once again feature Ethan Winters as the protagonist, and will instead take place in a snowy village in the mountains, with a large Gothic castle looming over the area. New enemies seem to include witches and werewolves, really shifting the series in a fresh new direction. Thanks to a supposed playtest that recently happened, we potentially have some new details to share.

According to BioHazard Declassified, who sum up a large lump of the information revealed during the early Resident Evil Ambassador playtest, this specific test took place in the castle - whereas previous playtests happened in the village leading up to the castle. Ethan explores the upper floors of the castle in search of a key to open a large door downstairs. Things get interesting when players do manage to open this door, apparently, as they're thrown into a boss fight against a "witch" (the same one shown in the trailer who seems to command insects) named Olga. After dealing enough damage to her with a torch, Olga transforms into an "insect/spider-like creature" with long spider legs.

For the most part, it looks like Resident Evil Village could be lifting a lot of inspiration from Resident Evil 4. This is evident in the location and similarities in its aesthetic and design, but another bizarre way in which the two games are similar is the merchant. In Resident Evil 4, the merchant is a travelling, hooded man with a distinctive purple mask. However, in Resident Evil Village, our merchant is actually the old woman shown in the reveal trailer (who resembles an old witch too). She's reportedly able to sell Ethan goods and will have "rumors to share", perhaps hints on how to beat certain enemies, or more tidbits of lore to expand the game's story. Finally, it's revealed that more information and footage will be shared in August, presumably at PlayStation's rumoured second PS5 event.

If you'd like to read the full leaked details, Rely on Horror has you covered.

Lurch
Sneaky Capcom. Reign everything back in with RE7, then go bonkers again.