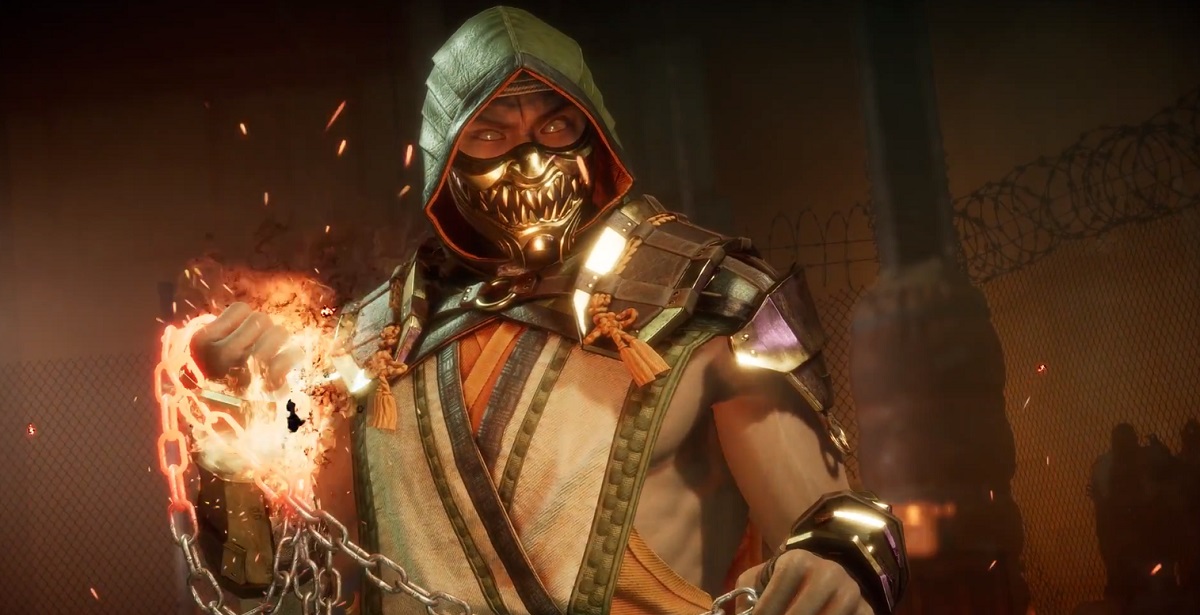 We generally associate fighting games with two or more characters positioned from a front-facing camera position to give us a full view of each fight. Some games, such as the Dragon Ball Z: Budokai Tenkaichi or Naruto Shippuden: Ultimate Ninja Storm series, align the camera perspective to accommodate a mix between that front-facing angle and a third-person perspective. However, we've never seen it taken that extra step to give us a full first- or third-person perspective until now, thanks to a recent Mortal Kombat 11 mod that has many players both excited and scratching their heads.

Modder Ermaccer posted the Custom Cameras mod for Mortal Kombat 11 to Github, which allows for players to play in either third-person, with the camera placed directly behind the player; or first-person, which pretty much gives you a POV shot of the fight. As weird as that sounds, the gameplay footage captured below definitely amps up that strangeness. Mortal Kombat 11, for as grizzly, fast and violent of a fighter that it is, doesn't really gel well with the shifting camera positions. If you're curious about how this all works and looks running in real-time, check out the mod in action below:

The Mortal Kombat 11 mod, for the most part, actually runs fairly smoothly, though it does pose some interesting problems for its first-person perspective, especially when it comes to certain characters doing flips and leaps. We also wouldn't recommend taking this mod for a spin online, as a mod could be seen as giving players an unfair advantage (when in reality, Custom Cameras might seem more like a disadvantage in a match). However, with the release of the latest Mortal Kombat 11 Ultimate edition, this might be the perfect time to see what Mileena's face-eating skills look like in first-person... out of morbid curiosity.