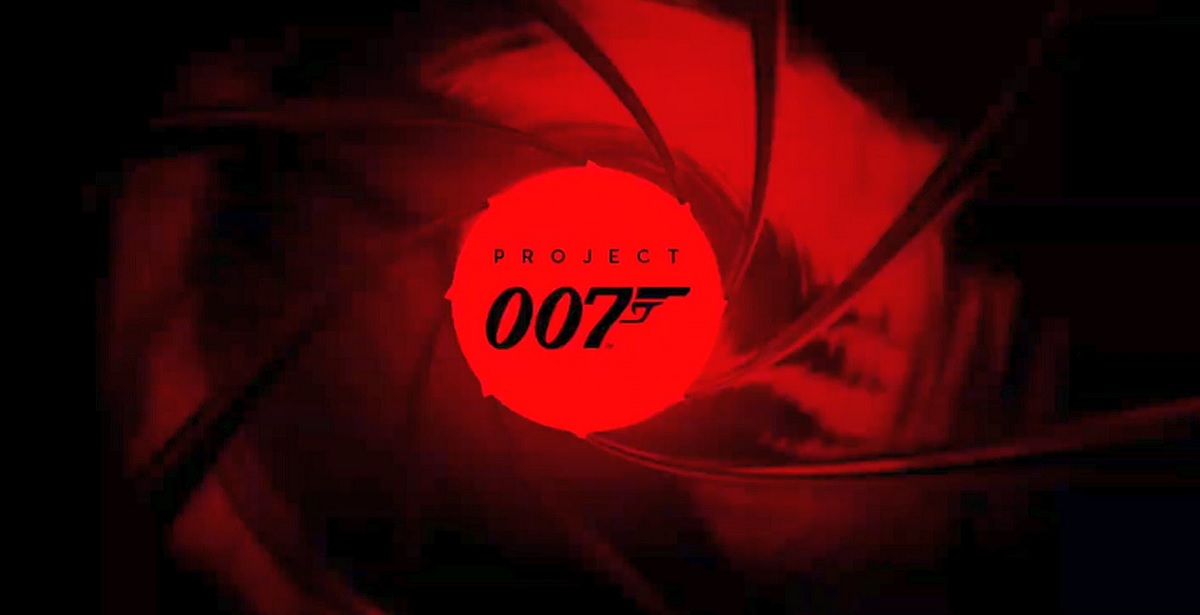 IO Interactive, the developers behind the Hitman series, have announced a new AAA James Bond game, titled "Project 007". This new video game, based on the popular character by British novelist Ian Fleming, will be an origin story and recount the early years of James Bond's career leading up to him earning the 00 status. It will also be developed and published by IO Interactive, though little else is known about the project at this point since it appears to still be early in development.

IO Interactive, the creators of the Hitman and Kane & Lynch series, announced today via a teaser trailer (below) that they're working on a new James Bond game, with the presumed working title "Project 007". IO Interactive previously teased this announcement earlier this week, and to their credit, it's actually quite a massive IP to tackle. The teaser trailer shows a zooming shot down the barrel of a gun in typical James Bond fashion, while the iconic theme song plays. Coming from the studio behind Hitman, a series well-known for its assassin-focused gameplay, it's a perfect pairing with a James Bond game and we can't wait to see what it brings to the table.

James Bond has a bit of a long and tumultuous history in the gaming world. Arguably the peak of the James Bond IP in gaming was GoldenEye on the Nintendo 64, but few games have actually come close to replicating that magic. Other subsequent titles all adapted the films into their own video game adaptations, but they never gained any sort of traction due to poor critical reception and generally suffering from the movie-to-game adaptation curse. IO Interactive are perfectly capable developers, though, and it looks like the future of James Bond in gaming might be in safer hands.

Project 007 is currently in development.

Lurch
Unless IOI has been working hard on their Glacier engine, I'm guessing it'll be purely stealth-focussed. The third-person shooting and set pieces in the prior Hitman games have always been functional at best but never good.