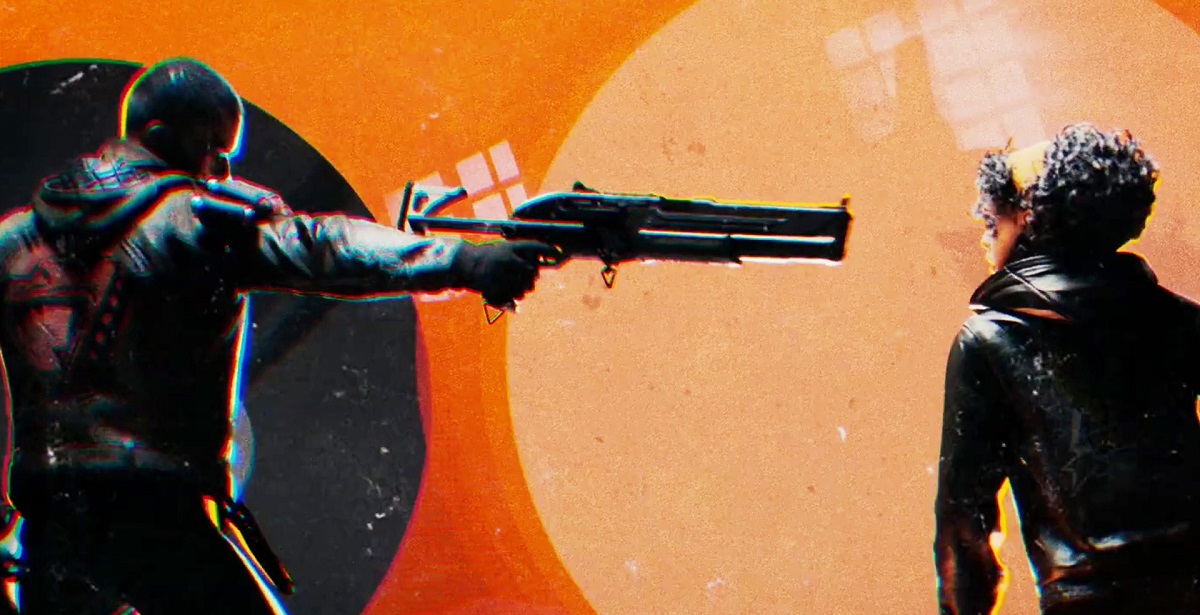 The latest gameplay video for Arkane Studios' upcoming first-person shooter/action title, Deathloop, arrives courtesy of Game Informer. One thing Arkane has always been good at is crafting unique and creative weapons, this especially evident in the Dishonored series. It looks like they're bringing that same level of ingenuity to Deathloop as well, with a handful of awesome weapons at your disposal. The video goes briefly into some of these toys of destruction, but you'll find one that eventually caters to your style of play.

With an emphasis on stealth, Deathloop does provide players with plenty of ways to engage situations. These are handled by the kind of weapons you can use to take out enemies. Whether you're the run-and-gun type who goes in showering bullets at enemies, or just prefer to take your time picking them off from a distance, Deathloop's diverse weapon variety has you covered. You have the standard weapon types such the shotgun-esque Vopat Trencher or the sniper rifle-based Sepulchra Breteira, but it's in the more unique types that Deathloop's arsenal really stands out. Check out the gameplay video below:

For the stealthier gamers, the Rapier seems to pack the punch of a long-ranged rifle in complete silence, extending the range of your shots while remaining completely hidden. The Heritage Gun seems to be a faster-loading, faster-moving shotgun with a slick reloading animation. The LIMP-10 plants a turret to destroy nearby enemies in its sights, while the extremely creative Tribunal gives players the ability to chainlink kills by connecting them to one stream. These are just a handful of the weapons that await you in Deathloop, which makes it one of 2021's games you don't want to miss out on.

If you'd like to brush up on Deathloop and really dig into what this game is actually about, including its inventive use of time loops, check out the Explained video which breaks down gameplay, story, and various mechanics that might catch your attention.

Lurch
This mix of more modern weapons with Dishonored powers looks incredible. One of the best parts of Dishonored 2 was NG+, allowing you to mix and match powers. Blink plus Domino, as seen in this trailer, makes for a ton of fun.