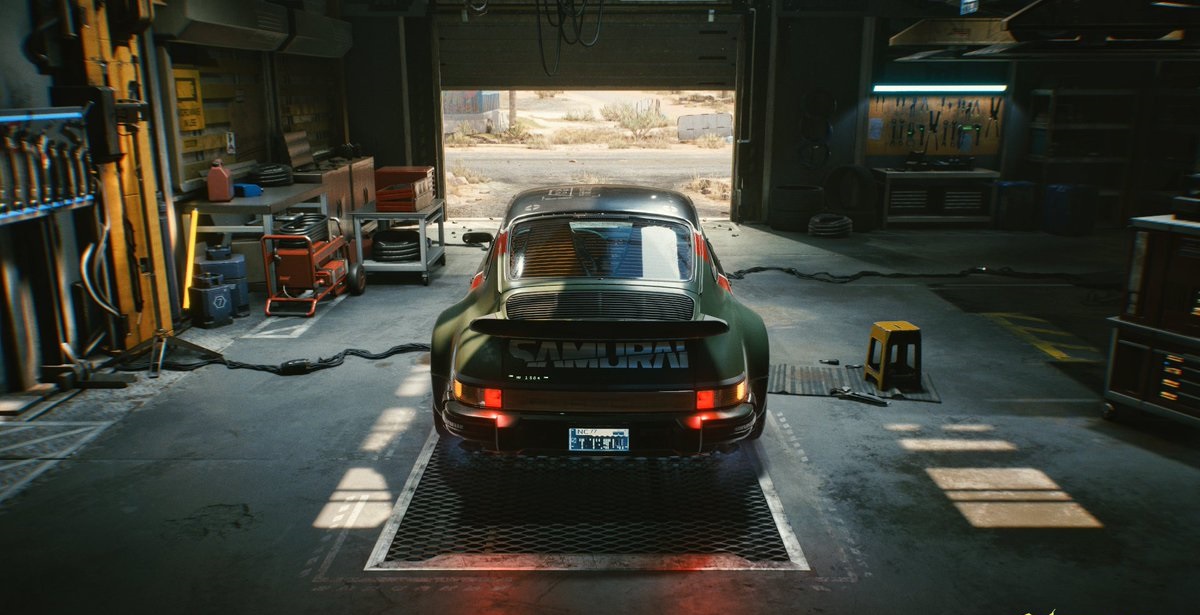 Cyberpunk 2077, the next massive RPG from The Witcher developer CD Projekt Red, is shaping up to be one crazy ride of a video game. We've so far seen most things that the gameplay and world has to offer, from combat and exploration to Night City's various districts and rival gangs. Now, we got two new trailers showing off the fashion-centric visual styles of Night City along with the game's various classes of vehicles.

The first trailer, called "2077 in Style", breaks down four unique visual styles that will be present in the game. These are fashion-based and often distinguishes each class and their respective roles in society. The first is Kitsch, a more industrial and common style that accentuates bright and vivid colours; Neokitsch, a step up from Kitsch that's donned by celebrities and high culture; Neomilitarism, a more corporate and sleek style that favours "substance over style"; and finally, Entropism, where it's clear that people simply don't care about having a distinctive style, which in and of itself, gives them a style.

The second video dives into the various vehicles and vehicle types of Night City. Judging by the detail poured into every single vehicle type, CD Projekt Red have definitely done their homework. From the way exotic vehicles embrace its flashiness and speed to bikes blazing down highways and heavy-duty vehicles meant for rugged terrains, it's astonishing.

Cyberpunk 2077 launches on November 19th, 2020 for PS4, Xbox One and PC. CD Projekt Red also announced that the game will be coming to Stadia on the same day.

KnightFall500
This game is gana make my PS4 sound like a Boeing 747 on takeoff!!!

Lurch
This looks so good in these trailers that I'm honestly as curious about the gameplay as I am to see how CDPR is going to get this running on the base PS4 and Xbox One.