New Cyberpunk 2077 Gameplay to be Revealed on August 30th 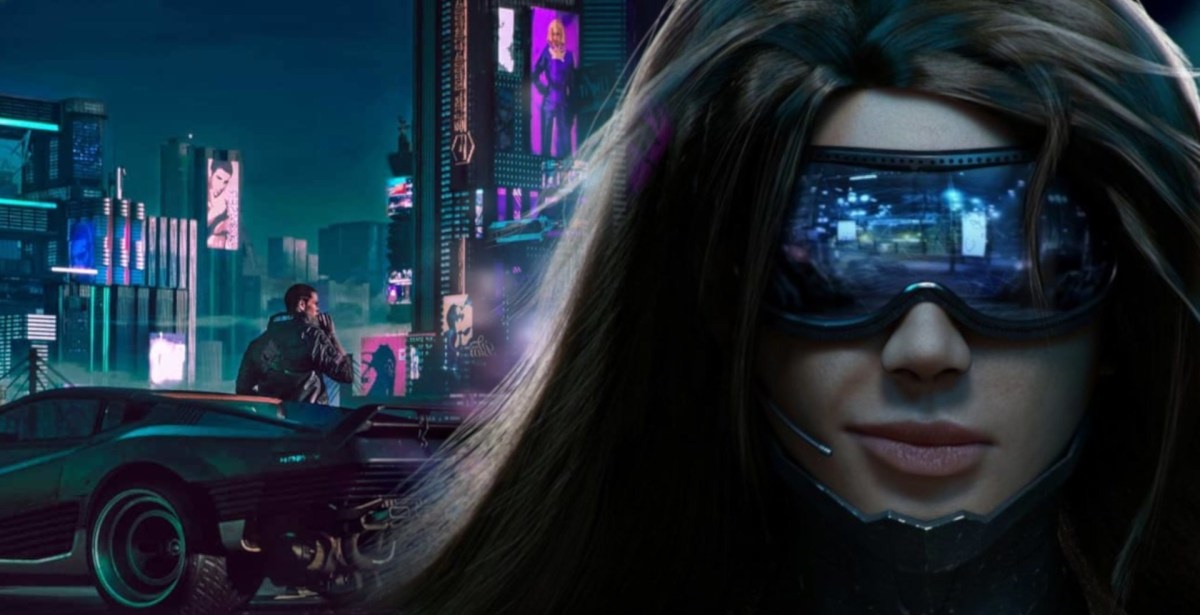 Acclaimed developer CD Projekt RED have been quite careful not to show too much gameplay from their upcoming game, Cyberpunk 2077. Those attending Gamescom in Germany right now are being treated to some behind-closed-doors gameplay, but it seems that the developer isn't keen on keeping it under lock. CD Projekt RED have announced that new Cyberpunk 2077 gameplay will finally arrive next week for the public, showing off the latest build of the game.

In a blog post on the official Cyberpunk 2077 website, CD Projekt RED announced that they will be hosting a 15-minute livestream on August 30th, where they will show an edited cut of the gameplay currently being shown at Gamescom. Following this, the developers will also reveal new information about the game, from Night City's Pacifica section to the various playstyles at your disposal. They closed off by stating that they will not be showing anything at PAX West, but will instead stream directly from their Warsaw offices.

It's been a while since we've seen concrete gameplay from Cyberpunk 2077 - not since the 48-minute alpha gameplay demo dropped in late 2018 - so it will be interesting to see how far along the game has progressed, both in visuals and gameplay. This should also be reassuring for fans still on the fence about how the game will ultimately look and feel, as not much was revealed at E3 2019 other than a few glimpses of gameplay (and Keanu Reeves, of course). If you want to catch the gameplay reveal, it will be livestreamed on August 30th at 8PM CAT.