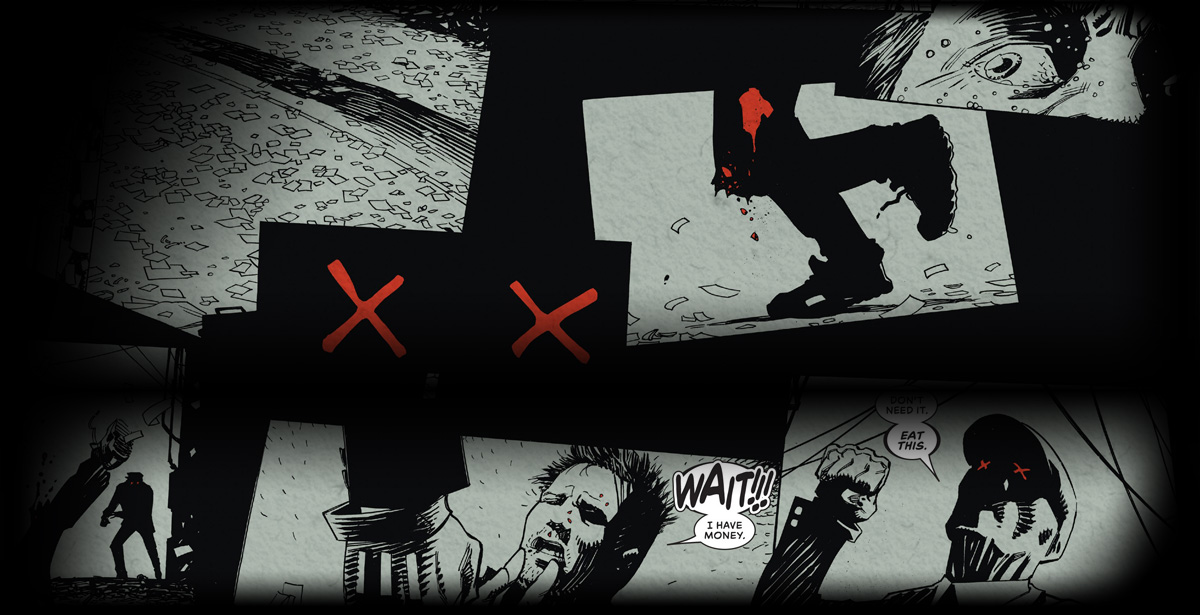 In New Comic Book Day this week we take a look at two very different comics, with the only thing in common that they are both recent releases. First up is the new Magicians comic spin off of the popular TV show, and secondly a great new crime fiction comic from the pen of the talented writer Gerry Duggan, Dead Eyes. So sit back and enjoy a brand new NCBD. 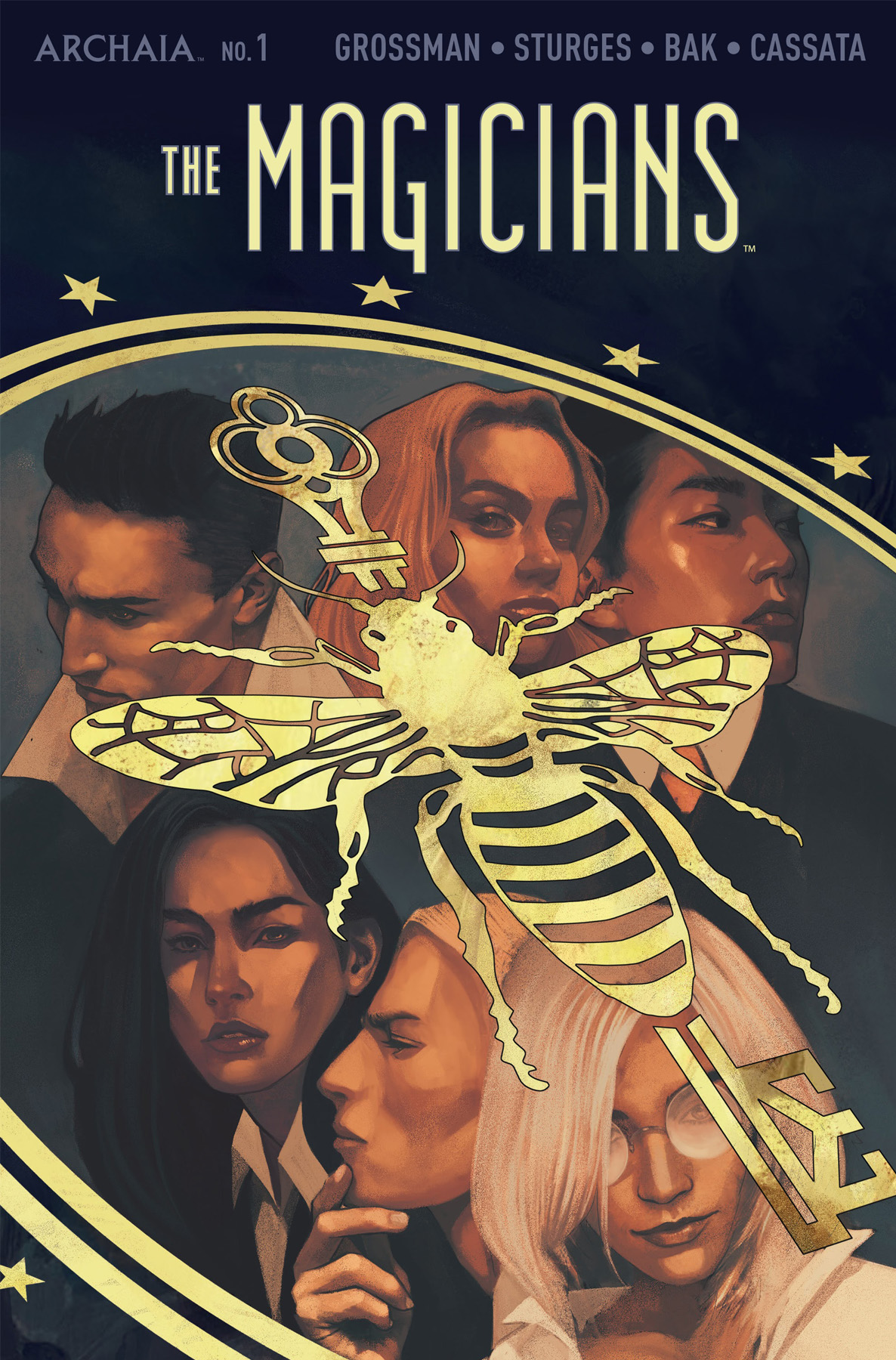 Following the success of the TV show, The Magicians has now found its way into comic books, as many television shows do. This comic series, while using the same setting, has an all new cast of main characters, making it good as both a tie in as well as a stand-alone story.

In issue #1 of the 2019 Magicians mini-series, we see Brakebills College for Magical Pedagogy trying something new, by not only accepting a handful of Hedge Magicians as students, but even taking on a prominent Hedge Magician as a professor at the reputable Brakebills College, with the idea that both the Hedges and the classically trained magic users can still learn a great many things from each other. Needless to say, there is a lot of mutual animosity and even outright hostility between the different groups of students, those from the College feeling that it is both unfair that these outsiders can come in and skip all the trials and exams which they had to endure, and that Hedge magic isn’t real magic anyway; and the Hedge Magician students having to put up with the elitism and entitled attitudes of the college students.

When the new students of Hedge magic are placed in a class with a few of the top Brakebills students, under the pretext of it being a class for the “Survey of World Magical Traditions”, some of the students are curious and eager to learn some new tricks and trades, while others are outraged by the idea. But when the Dean and the new Hedge Magic professor confide in the students that this is actually a top secret experiment in joining the two very different magic styles with the purpose of teaching them Battle Magic, a completely forbidden art at the school, all the students forget their misgivings at the prospect of learning this kind of magic. 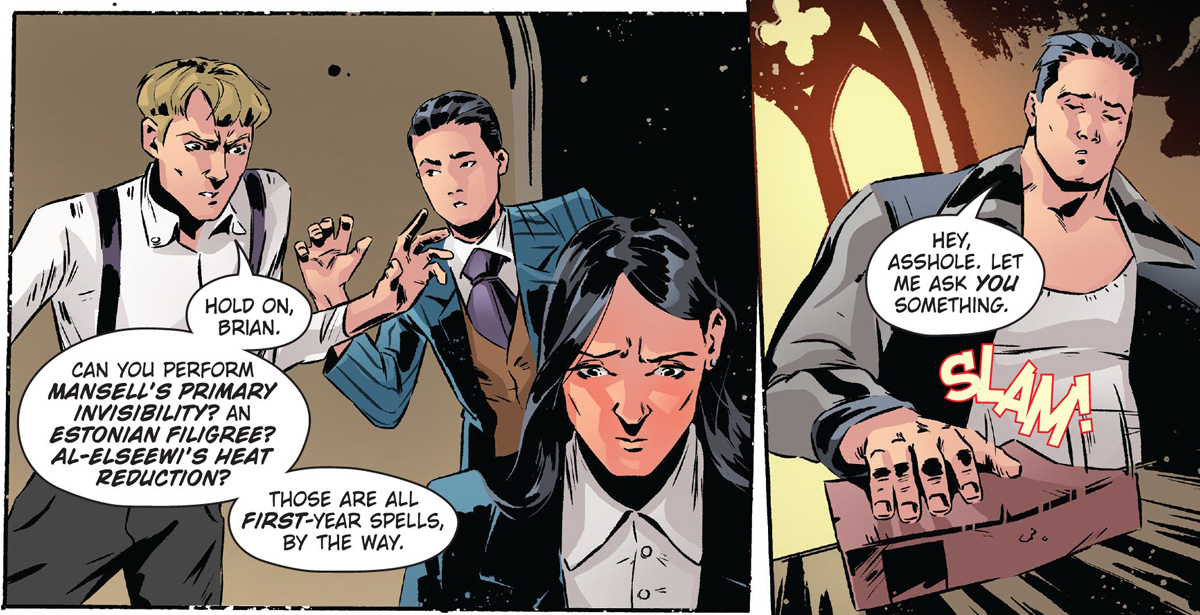 But such deep-seeded animosities are not so easily forgotten, and it isn’t long before the students try to show up each other with their own magical power and prowess, and that of course leads to disaster.

The Magicians comic really does a good job to capture the spirit of the show, and even though there has only been 1 issue so far, already the characters feel familiar and the reader is enticed into wanting to see what will actually happen between the students, and why is it that a school that is so steeped in rigorous tradition and strict rules, will not only admit Hedges, but even cross the line of teaching students Battle Magic. There is definitely much more afoot. 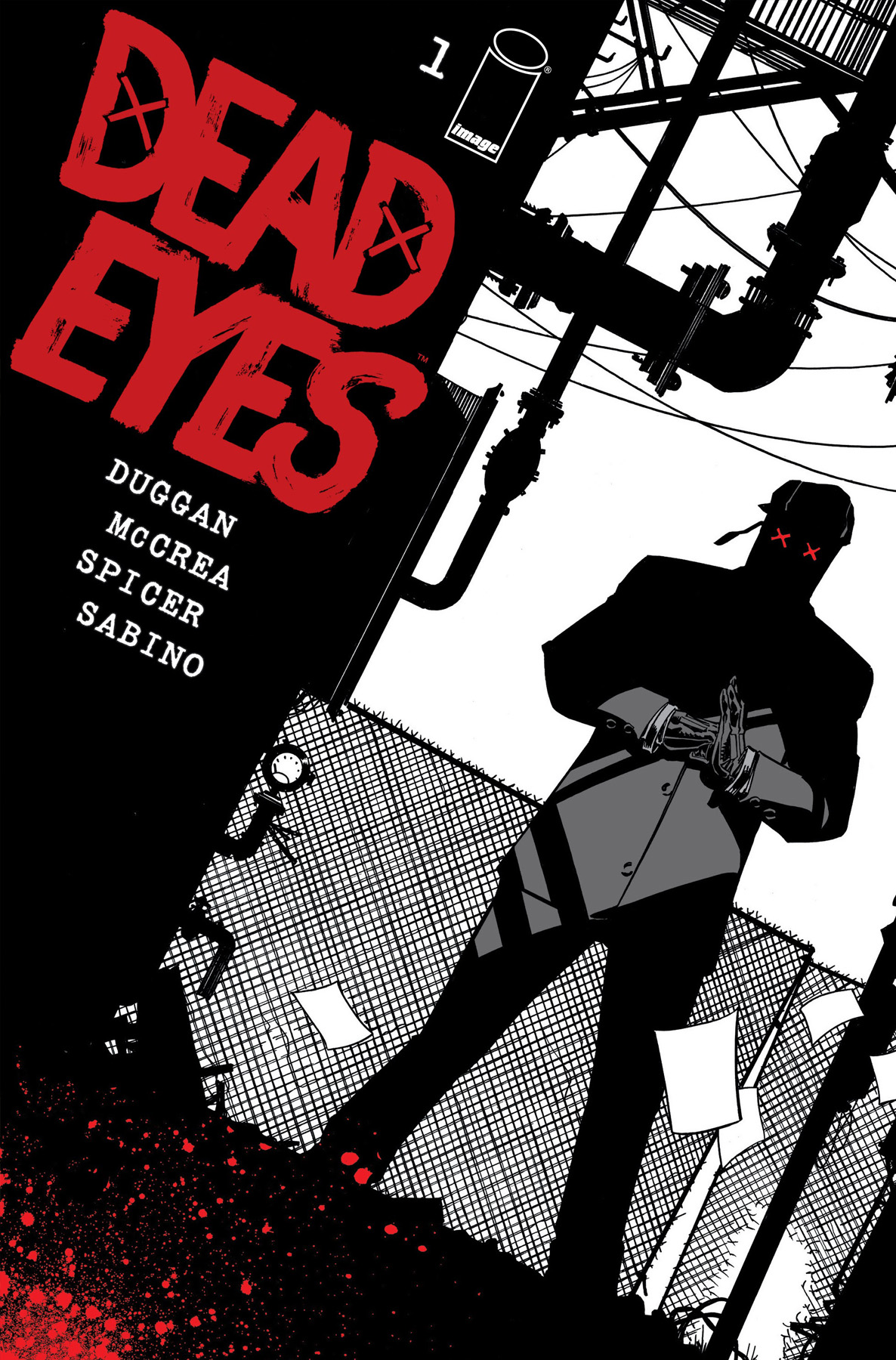 Back in the 90’s, there was a criminal who plagued the greater Boston area. He was cold hearted, violent, and completely out for himself. He was reviled by both sides of the law, and by citizens and the criminal community as well, and then one day he just vanished. Did he wind up dead somewhere, or just disappear to live in luxury off the millions he allegedly stole from the mafia, nobody knows. But anyone who wasn’t living under a rock in those days knew the name Dead Eyes.

It’s not an entirely original plot and it’s not even a completely new take on the concept. Old notorious criminal comes back into the business years later and finds himself in over his head. Really it’s been done before. So why am I itching for the next issues, why did I just rush through the first two issues without a pause, eating it all up and wanting more (and why, after seeing a preview a few months back did it get stuck in the back of my head so that I actually couldn’t wait for it to be released)? Well, because while it may not be a completely original story in the crime/thriller genre, what it is, is out right incredible. Gerry Duggan does an exhilarating job on the script of this book, the narration, the storytelling in general. From the first pages you’re already hooked, engrossed, and simply lapping it up. It has all the elements of a memorable story rolled in together in what seems like an effortless fashion (although I’m sure took some doing); the main character, the well meaning [censored] of an anti-hero, selfish, belligerent, but with a soft spot for the other underdogs out there; the action, crime sprees, police chases and mafia organisations hell-bent on revenge; and the complication, or complications in this case, from health issues, to technological changes, to desperation and a very rusty skill-set making for some bad situations becoming so much worse. But what really brings the writing to life and makes the story stand out, is that although this book is definitely a crime story, there is plenty of action along with the intrigue, some dark humour, and even a little bit of horror thrown into the mix. 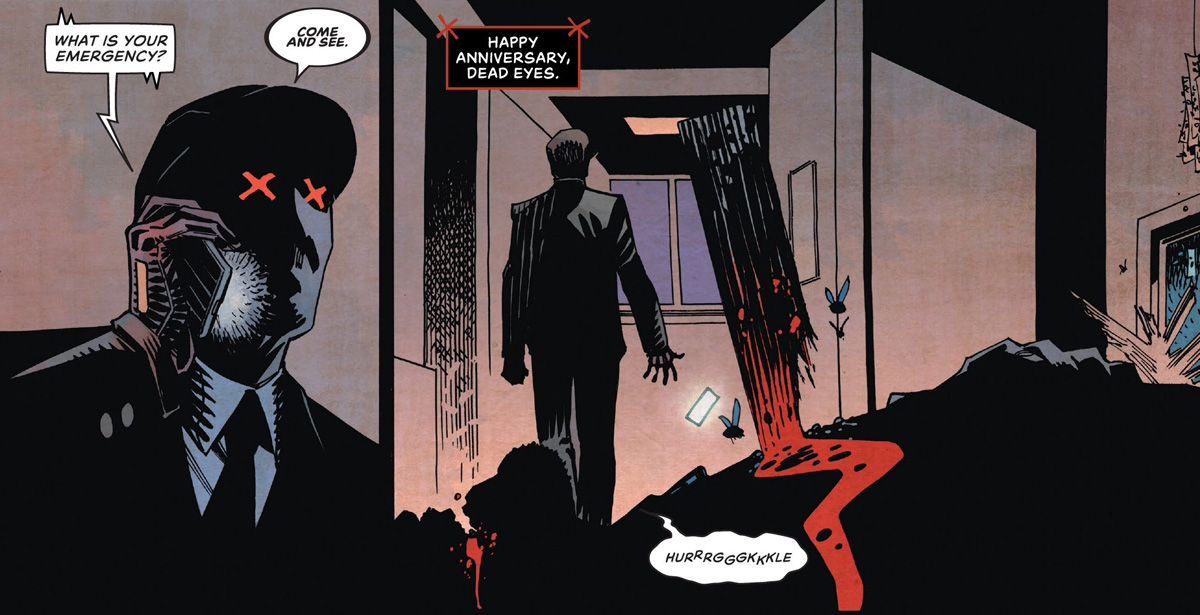 John McCrea captures the tone of the book perfectly with his artwork, from the crusty humour, to the dark and ominous scenes. The pages seem to generate the feeling of something totally off the wall that Warren Ellis could have dreamt up, but then drowned in a book of Criminal (by writer Ed Brubaker and artist Sean Phillips) which is probably the epitome of what crime comics strive for.

McCrea’s mesmerizing artwork, together with Duggan’s riveting writing, promise to make Dead Eyes one of the greats in the crime comics genre, securing its place amongst the likes of Kill or be Killed, 100 Bullets, or even Brubaker’s Criminal.