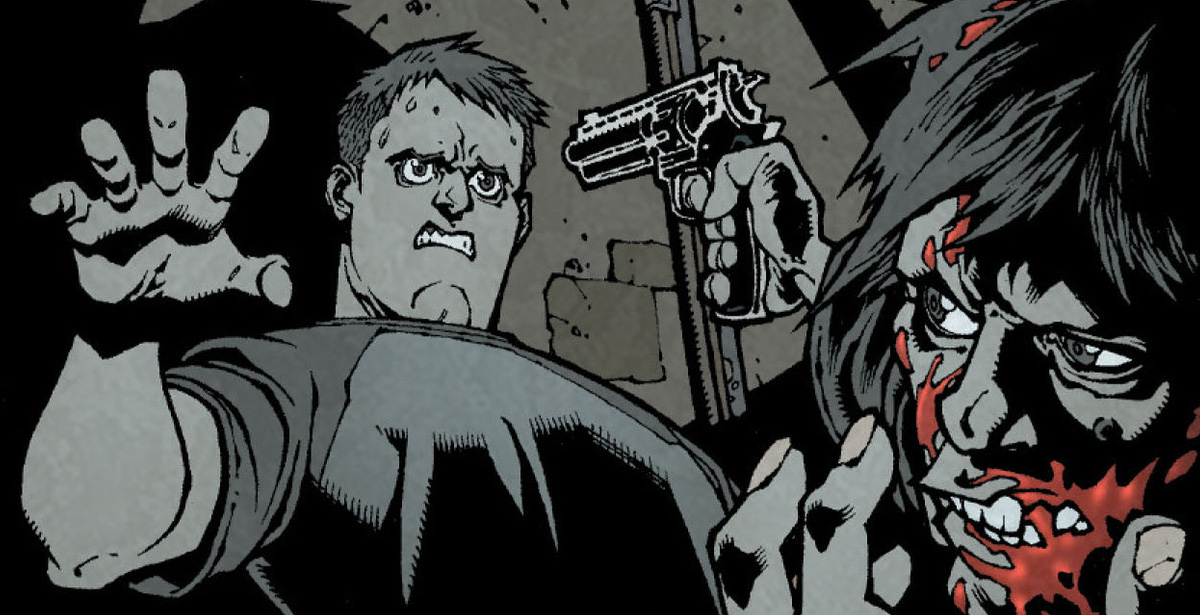 The Locke & Key TV show hit Netflix earlier this month, so in this week’s New Comic Book Day, we’re looking at the first issue of the comic series that inspired the TV show, as well as another comic book by the same acclaimed writer, Joe Hill, called The Cape. Join us as we take a trip into the dark and twisted recesses of the mind of the commendable Joe Hill. 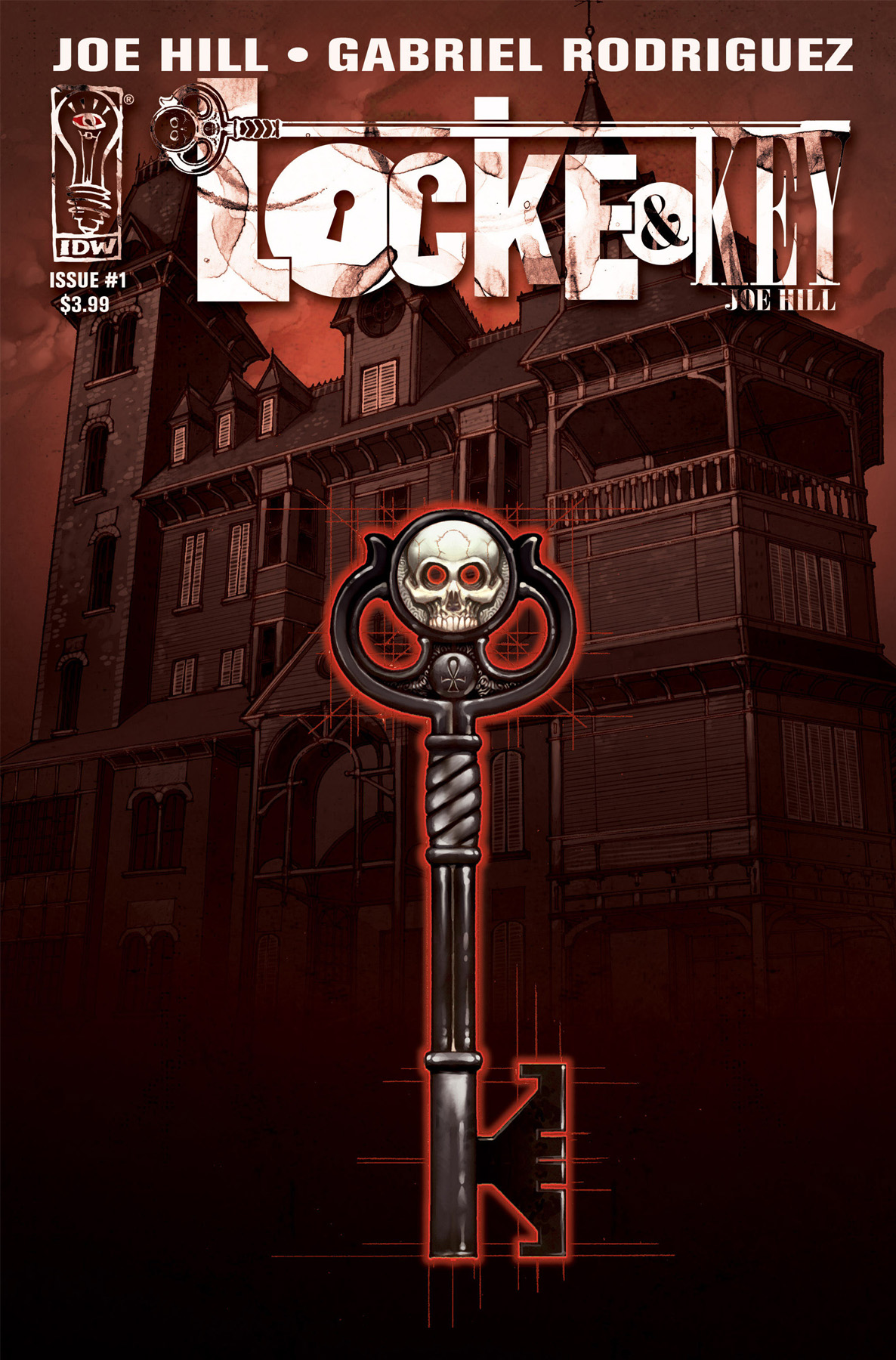 With the Netflix adaptation of Joe Hill’s Locke & Key coming out earlier this week, I thought it would be interesting to take a look at the issue that started all the hype. At this point I haven’t been able to see any of the episodes, but once I have I’ll share my thoughts on the TV series compared to the comic series as a whole, but at this point we’re just going to take a look at the first issue.

Joe Hill is a master of writing suspenseful stories that contain a few plot twists and tend towards the dark and the supernatural. Which is why Locke & Key is considered by most of Hill's fans to be his best work to date, as it is all those things. As a skilled writer, Hill knows not to spend too long making introductions and introducing the story. Readers these days tend to have less patience regarding over-elaborate introductions to a new series. So Locke & Key’s issue #1, while being mostly an introduction to the characters and what brings them to this point in time, also includes a lot of elements of suspense and mystery and the supernatural, which the story will become centred on as it progresses. But even in these first few pages, Locke & Key starts off very dark.

Putting the story together in a series of scattered memories, past and current events, and clipped scenes, Locke & Key’s first issue immerses the reader in the horrific events that lead to the Locke family moving to Keyhouse in the town of Lovecraft. Along the way we get a glimpse of the main characters and their very unique personalities: Tyler, Kinsey and Bode, the Locke children, as well as their mother Nina. While the first issue is largely and introduction to the family and the strange house which they move to (rather than a few issues or an entire storyline introducing these things), it still manages to do more than hint at the dark history that surrounds the family, and the issue ends with Bode, the youngest of the kids, discovering the first special Key which unlocks the Ghost Door, and beginning the whirlwind journey for the family as they traverse the dark secrets of Keyhouse. 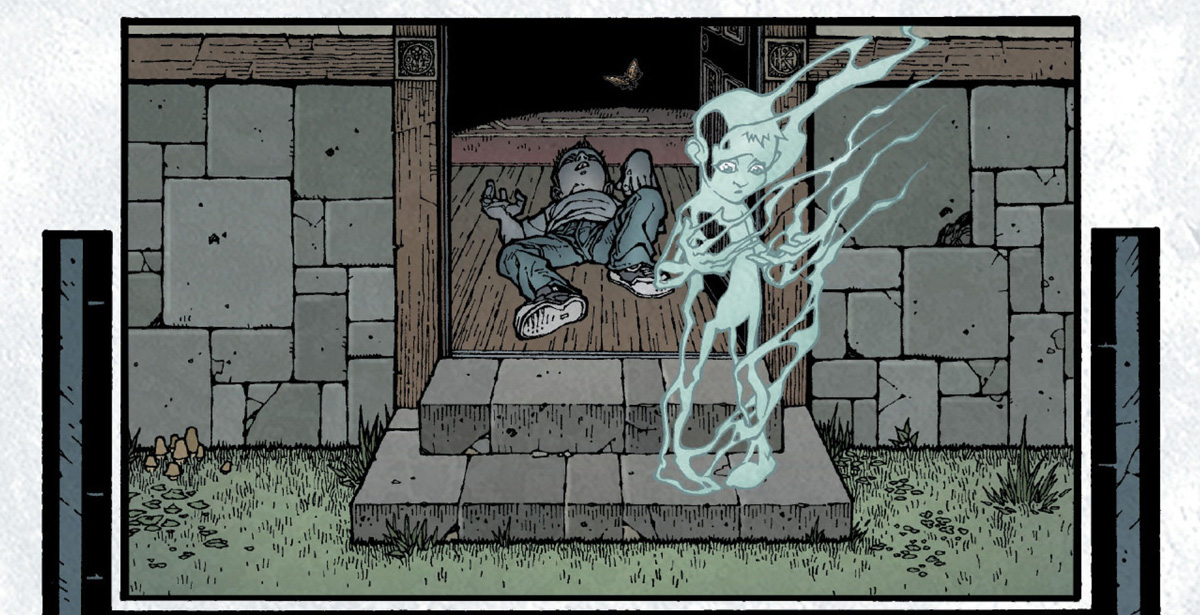 Besides Hill’s unquestionable talent in weaving a masterful story, Locke & Key’s success was also due to the production as a whole, and that credit is also owed to artist Gabriel Rodriguez, whose perfectly suited illustration leant the story even more of an engrossing factor to what was already a very gripping story. From the childhood wonder that Bode emanates, to the gruesome violence surrounding the death of Tyler, Kinsey and Bode’s father, to the creepy yet mysterious house and its magical keys and their amazing abilities, Rodriguez manages to capture the feeling and emotion of each scene flawlessly, every time.

There’s a reason this is one of the most loved comic series ever, making Netflix’s adaptation one of the most anticipated comic to series productions they have created. And hopefully it is a great TV series too, but it will always be “Key” series in comics. 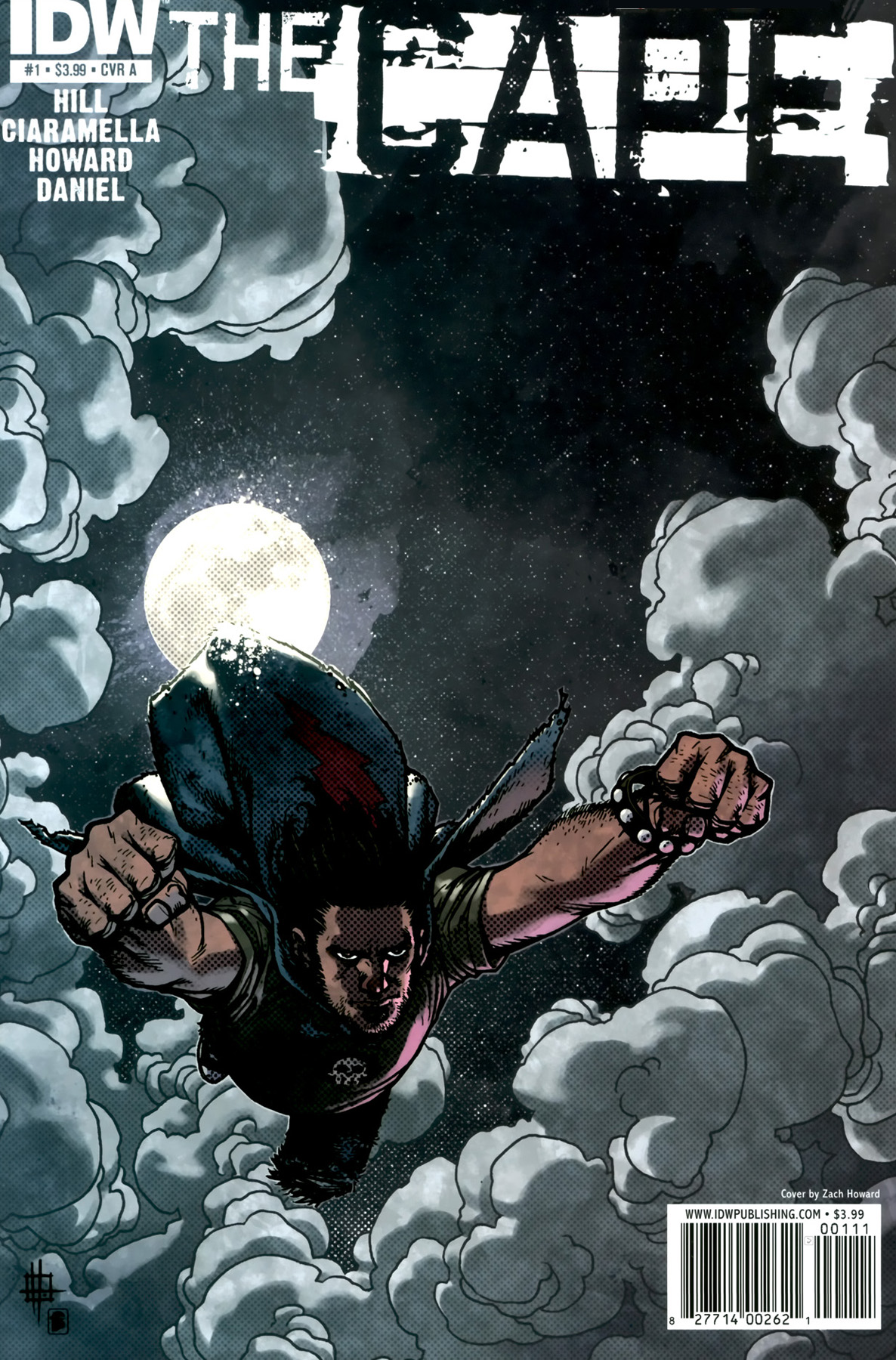 The Cape was another of Joe Hill’s stories, this time a short story he had done, which was adapted to comics with Jason Ciaramella. The story shows similar style to Hill’s other works, with its attention to detail, and unfolding a complex network of ideas and bringing them together a very thorough narrative. It is also told in a similar way to what we saw with Locke & Key, with the constant use of flashbacks so that the story seems to be told in equal parts past and present.

While The Cape does also have elements of mystery, suspense and the unbelievable, it embraces the darker side of Hill’s imagination in a much more direct and even explicit way. It’s also something of a psychological thriller, lifting the veil on sanity in super powers, and asking some interestingly valid questions about how unimaginable powers could be put to use by those who are mentally unstable or outright psychotic. 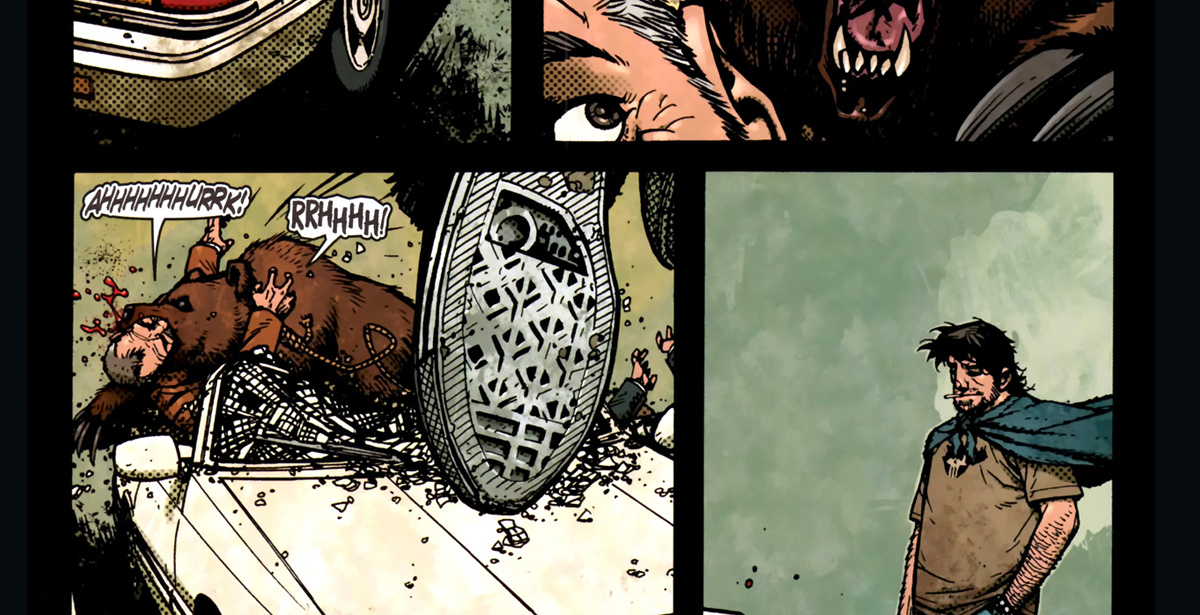 When a kid, playing at superheroes with his brother, discovers that his cape is actually imbued with power, he is elated. Finally he feels like he has a place in the world. But accidents happen, and when he winds up in hospital from a terrible accidental fall, his mother throws out the cape, thinking it will put her children off the game, and not realising the power that her son was wielding. The separation from the cape, coupled with the trauma of the accident and the merciless bullying of the other kids at school resulting from the injuries, drives the boy into a spiralling depression and a slump which seems to dog his heels as he gets older. As his life continues to disappoint, the young man feels his whole world collapsing around him. When he gets his hands on the cape from his childhood, he no longer dreams of being a hero. Now he dreams of payback, on a world that he feels owes him, and a family that he feels betrayed him.