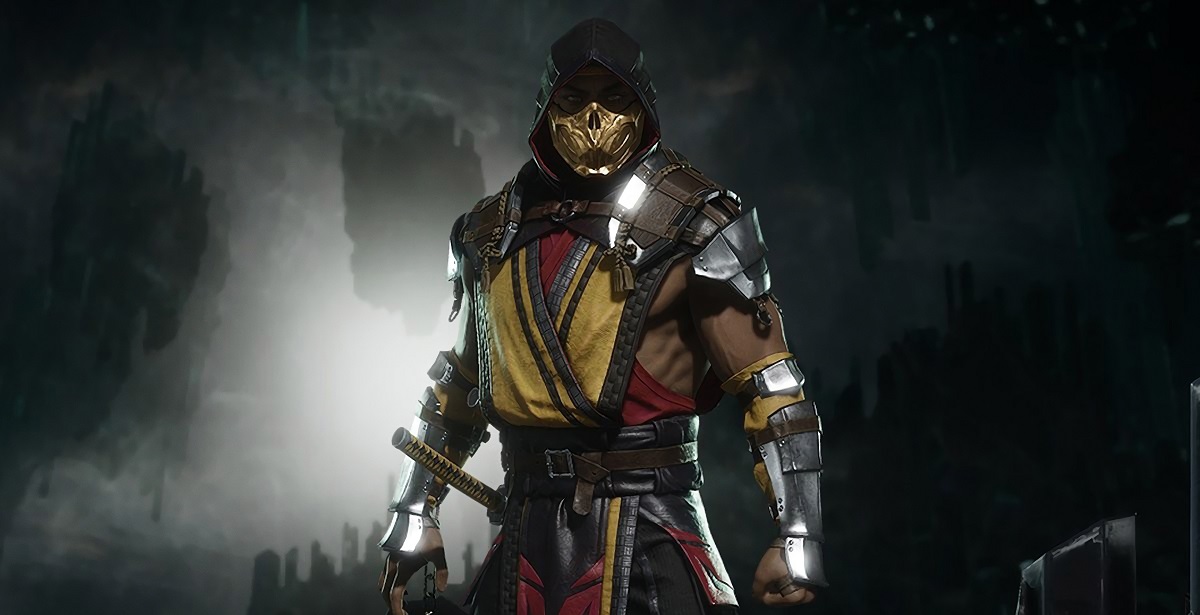 NetherRealm Studios, the developers behind acclaimed fighting franchises like Mortal Kombat and Injustice, are apparently prioritizing the next Mortal Kombat game over a third Injustice. While Injustice would undoubtedly be a huge seller since it cashes in on the DC variety bucket of well-known superheroes, Mortal Kombat seems to be the bigger bread winner overall for them - which may have influenced this decision.

"At the same time, you don’t have to use any of these Batman or Superman characters that might be tied up in licensing if you try to get rid of NetherRealm or sell it to whoever," he continued.

This makes perfect sense as Mortal Kombat 11 proved to be a massive hit for NetherRealm Studios, showing that the market is still thirsty for more of the series. While the studio has rotated between Mortal Kombat and Injustice releases over the past decade, it looks like this might be the first time since then that they'd work on two Mortal Kombat games back-to-back. Of course, take this all with a pinch of salt for now.

Mortal Kombat 11 has seen plenty of critical and commercial success over the past few years, winning Best Fighting Game at numerous awards shows and receiving a couple of re-releases in the form of new editions, which included newly added DLC characters every few months. This live-service type approach has kept Mortal Kombat 11 alive and well for a while, but if Grubb is to be believed, then we'll be digging into a new entry very soon.

KnightFall500
Need Injustice 3, not another MK so soon.

Jip! Feels like it was just released. Think companies should have more then 1 IP, or else they might as well just make a MK Infinite and release a base game and a new character or 3 in sets every 3 months like a season... who knows, maybe the new IP is there but like super secret till it has like a 2 month wait...

Tea
Hmm, that's a bit upsetting as it feels like MK 11 just released - The rumored "other IP" fighting game would have been nice to play first