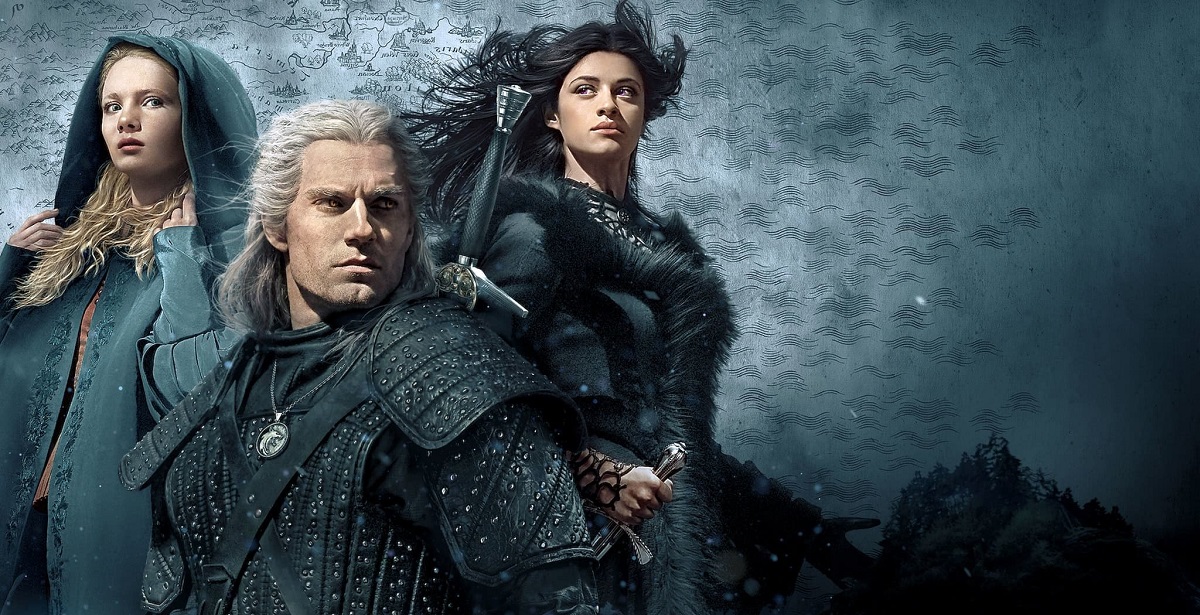 Netflix's The Witcher was an unexpectedly great adaptation of Andrzej Sapkowski's acclaimed fantasy novels. The first season, while lacking in some areas, mostly nailed the characters, tone, and imagination of The Witcher universe, with Henry Cavill delivering a standout performance as the titular witcher, Geralt of Rivia. One of the most important parts of the books is Geralt's relationship with Ciri, the talented princess of Cintra, whom Geralt takes under his wing. While the books mostly skip over their initial bonding, it seems like Netflix's adaptation will elaborate on that.

According to The Witcher showrunner Lauren S. Hissrich (via TV Guide), the show will take a different approach to Geralt and Ciri's relationship than in the books. Geralt and Ciri meet each other at the end of the first book, but the following book skips over their bonding and jumps to when they are already well-acquainted (something similar was done in The Witcher 3: Wild Hunt video game, though still featured flashbacks). However, the Netflix show will not gloss over this crucial initial bonding between Geralt and Ciri, and instead will expand upon it. It seems like the show is opting for a more natural evolution of their character progression - which is odd considering how heavily the show's first season leaned into doing time skips and time jumps.

At the moment, The Witcher's anticipated second season is still up in the air, and due to the current ongoing pandemic, could be pushed back beyond its planned 2021 release window. Cavill has confirmed he will reprise his role as Geralt, with most of the central cast returning, including Freya Allan who plays Ciri. The Witcher's first season was met with mostly positive reviews and fan reception (read our review here), and while not exactly based on the video games, does instill hope that video game live-action adaptations stand a fighting chance after all.

The Witcher season 2 is planned to release in 2021.