Netflix's The Witcher Has Already Been Renewed for Season 2 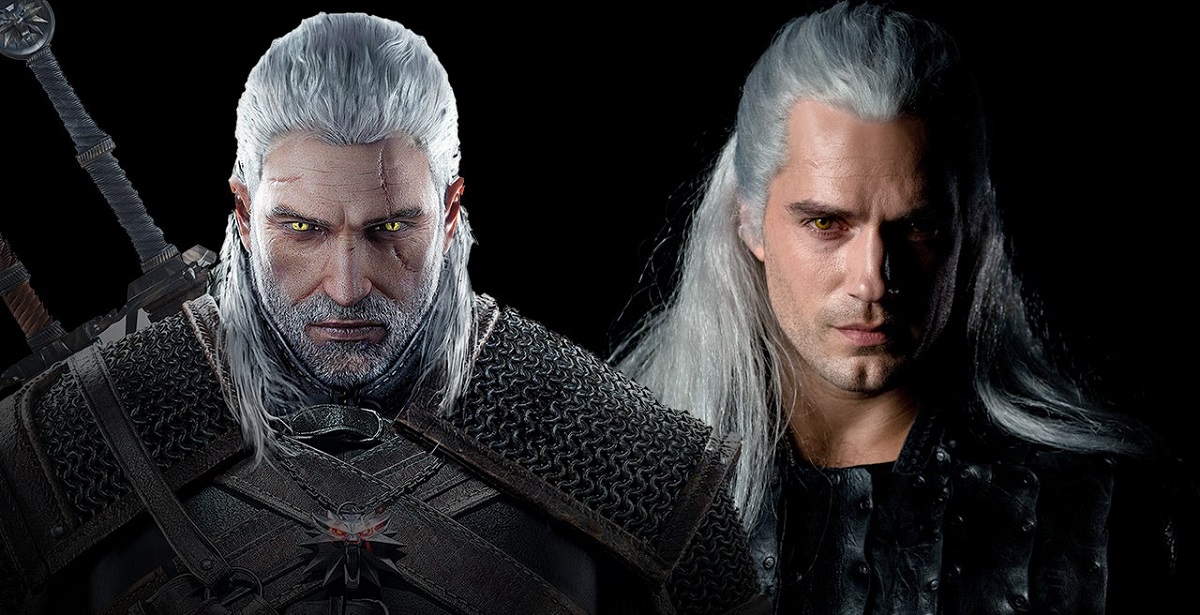 Netflix's series adaptation of The Witcher will air this December, and there's plenty of hype leading into it. The show, which stars Superman's Henry Cavill as Geralt of Rivia, has already been renewed for season 2, according to Netflix. This shows extreme confidence that the first season will fare well with viewers, and the company hopes that additional seasons will continue strong into the future.

The news comes directly from Netflix via Twitter, who were happy to announce that The Witcher will receive a second season.

Geralt's adventure is only beginning....

The Witcher has been renewed for Season 2! pic.twitter.com/6iPrUFeujI

There's quite a bit of content to cover judging by the novels in which the series is based on. The fantasy novels were written by Polish author Andrzej Sapkowski, and currently contains eight books worth of content. Suffice to say, if Netflix is following tradition of one novel per season, we might be looking at eight seasons if all goes well.

The Witcher will air on December 20, 2019, though no release date was provided for the second season yet. We imagine that Netflix will want to be consistent with its seasonal drops, meaning it's possible season two will air in December 2020. We will continue updating once more information becomes available.