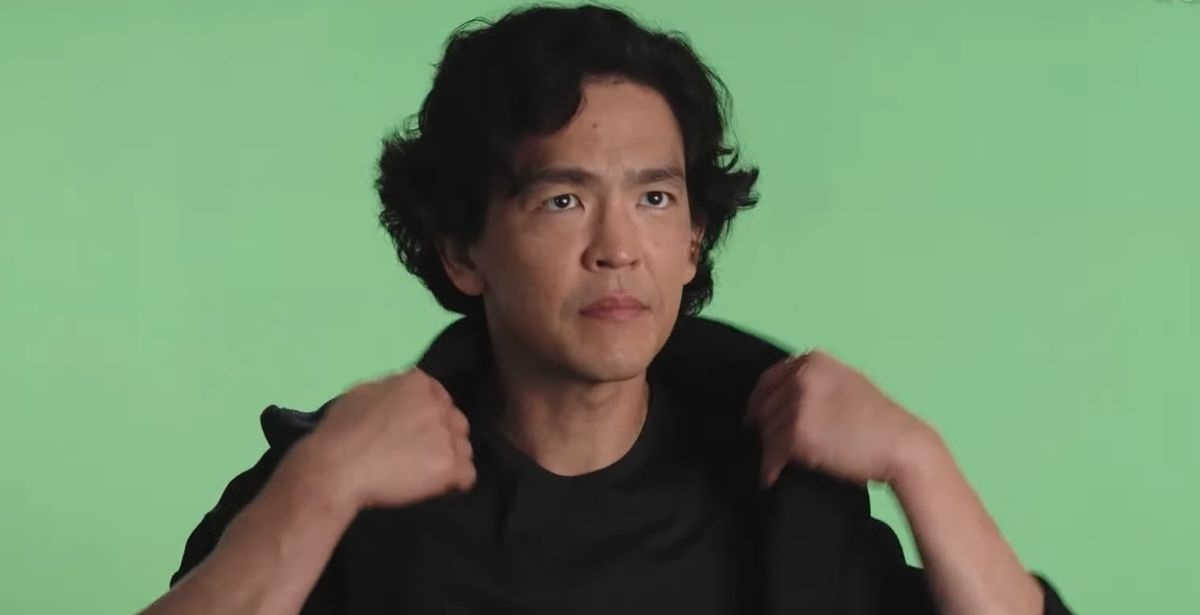 Netflix's live-action Cowboy Bebop series, based on Shinichiro Watanabe's legendary anime, finally has a release window: fall, or late 2021. The announcement was made recently on Netflix's social media, showing the main cast jamming to the iconic theme song from composer Yoko Kanno. Speaking of, it has also been confirmed that Kanno will once again return to compose the music for the live-action series.

The recent short teaser shows actors John Cho, Daniella Pineda and Mustafa Shakir - who will play Spike Spiegel, Faye Valentine and Jet Black, respectively - jamming out to the anime's original theme song. The famous theme song will seemingly be incorporated into the live-action series as well, with Yoko Kanno returning to compose the soundtrack. A large part of what gave Cowboy Bebop its distinctive style and tone is Kanno's soundtrack, so we're glad she's back in the composer's chair. The clip ends with a fitting release date tease, stating "See You This Fall".

Yoko Kanno, the composer behind the iconic soundtrack of the original COWBOY BEBOP anime will be creating the soundtrack for the new Live Action Series. Also confirmed...Cowboy Bebop is coming this Fall. #GeekedWeek pic.twitter.com/6lHZQcoFR6

The live-action Netflix adaptation of Cowboy Bebop will run for 10 episodes in its presumed first season. So far, the hacker kid, Ed, has not been cast, but we assume she'll appear as a tease at the end of this season, or allude to her joining the crew in the second season.

The cast has also been bulked up to include new faces: Geoff Stults (12 Strong) as Chalmers, Tamara Tunie (Better Call Saul) as Ana, Mason Alexander Park (Acting for a Cause) as Gren, Rachel House (Thor Ragnarok) as Mao, Ann Truong (Romper Stomper) as Shin, and Hoa Xuande (Top of the Lake) as Lin.

We don't have a definite release date yet, but we can expect Netflix's Cowboy Bebop later this year. Admittedly, the main cast is looking really good, especially John Cho who might be the perfect casting choice as the charismatic protagonist, Spike. We'll just have to wait and see how it looks in the final product.