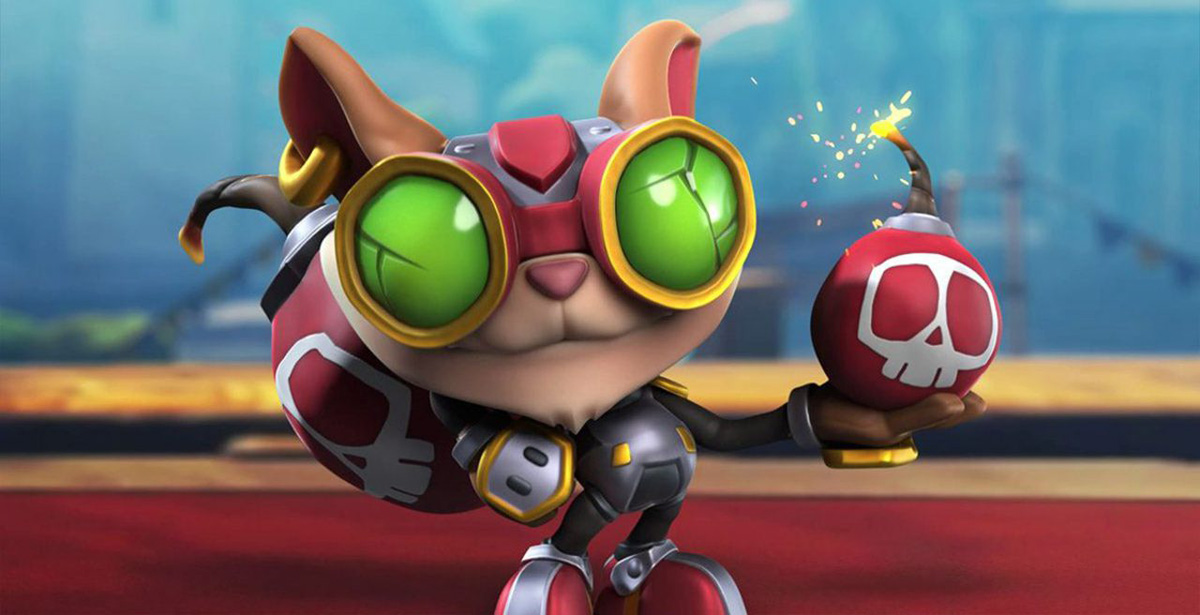 Now that Netflix Gaming is a thing (on Android only for now) and the streaming service is dedicated to growing its library of games, the company is announcing new titles subscribers can look forward to. One new game headed our way is a League of Legends spin-off by the developers behind the Bit.Trip series, Choice Provisions. Hextech Mayhem: A League of Legends Story seems to continue the studio’s rhythm lineage and looks to merge a Bomberman gameplay style with music and a lot of style.

According to Netflix, Hextech Mayhem: A League of Legends Story is coming to the Netflix Gaming service very soon. In addition, the game is also launching on Switch and PC on 16 November. However, we don’t know yet whether or not the Netflix launch will happen before or after the PC and Switch release.

READ MORE: The PS5 Now Alerts You When a Wishlist Game is on Sale

Keep in mind that while Hextech Mayhem: A League of Legends Story is launching on other platforms, having a Netflix subscription means you can play it for free on your mobile device. Whereas you would usually have to pay for this game if you’re looking at it for another platform.

Hextech Mayhem: A League of Legends Story follows League of Legends character Ziggz as he jumps, butt-slams and tosses bombs at enemies in the game. Ziggz also runs to the beat of the music and players tap each of the buttons to match that beat. The longer you match the beat and time your taps, the better your combos and run will be. By the look of the trailer, it might be quite an enjoyable rhythm game to keep your eye on.

Llama_Duck
Allot of push for a mobile rhythm game...
How can we make a simple game, auto-runner, and make money... use license character in music game.... Music boring? make it music and explosions...
Feel the character can be in a platformer game or bomberman game... lets see how it end up

Scottie
There are six games on Android (unless I'm doing something wrong. Two Stranger Things and four pieces of shovelware (even by mobile standards).