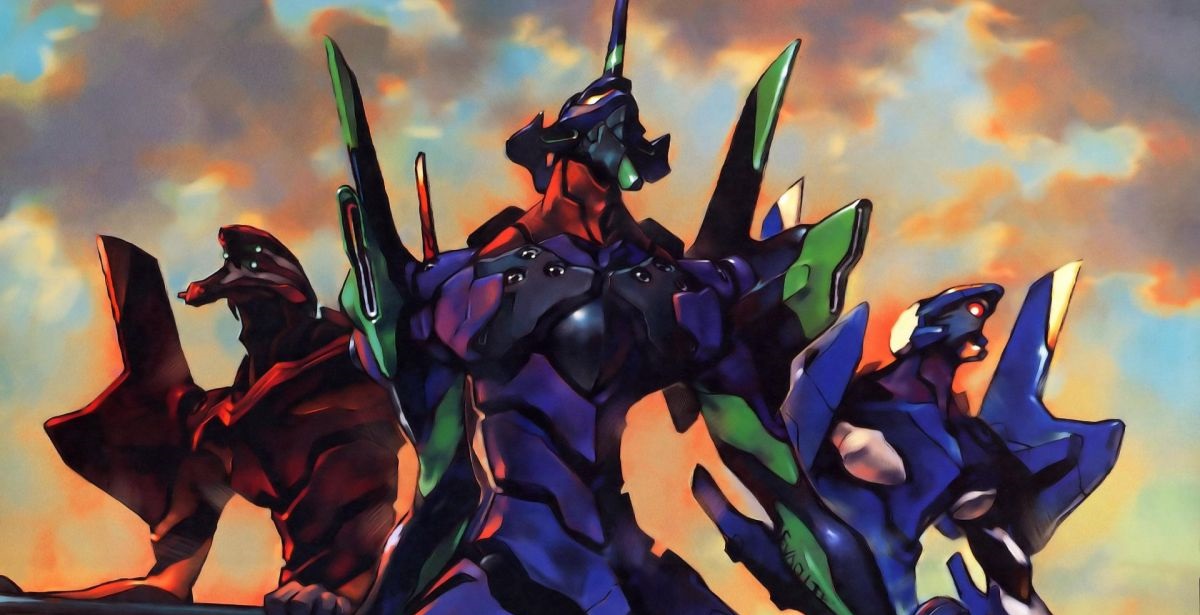 Recently, the car manufacturer Honda announced that they will be collaborating with the classic anime, Evangelion, in some capacity with their Honda Civic models. Honda has recently began uploading what appears to be a countdown of seven days - possibly to this collaboration's larger reveal.

Many fans suspect that a new, limited edition model of the Honda Civic's latest range will be announced - which will naturally perhaps feature or match the style of the popular anime. This was later confirmed as Honda stated that it would help promote the new Civic Hatchback car. So far, Honda has also released three new teaser videos for the collaboration, each showing an Eva pilot, Shinji, Asuka, and Rei.


We'll know more details once the countdown is over, and we assume that this collaboration might not see life outside of Japan, which is a shame. It would be nice to drive around town with Asuka's face plastered on your boot.