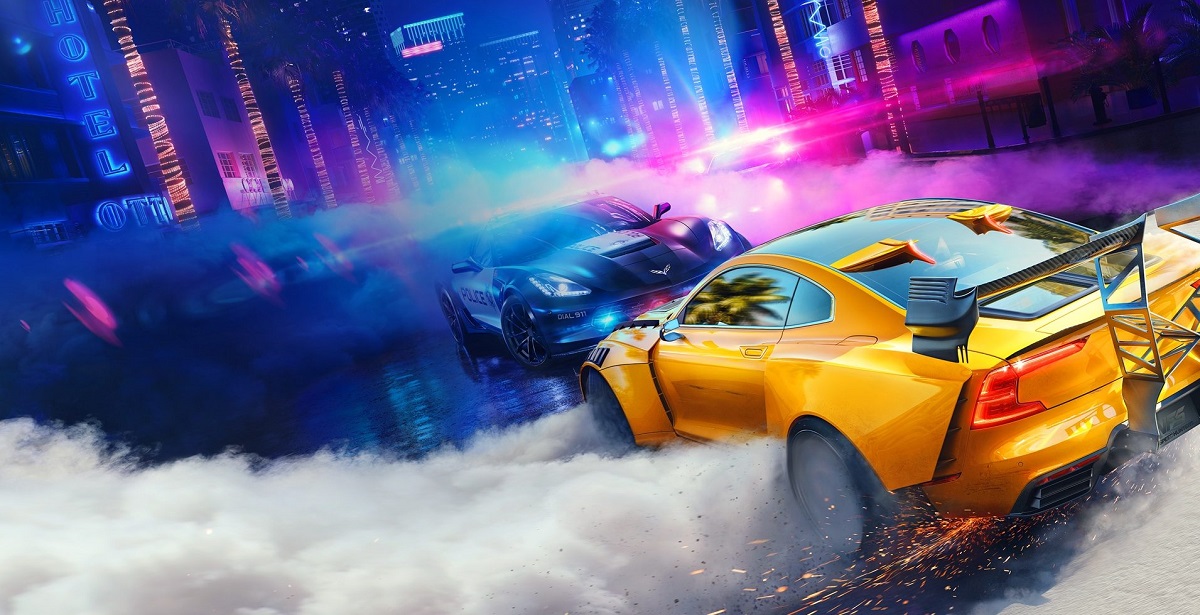 Need For Speed: Heat launched earlier in November and EA have had more than enough time to look back on the feedback about the game. In a rather olive branch manner, this latest update gives us more than just a few tweaks to the game.

Let's cut to the chase - the Polestar Hero Edition will come as free DLC to the game, on the condition that you unlock it by playing the game. The Polestar in question is the car that is seen on the cover. Players only got a chance to drive it in the introduction race, where it looks as if the car meets its end at the bottom of the ocean. Well, through enough begging, the car will be returning. All you have to is complete the main campaign and all the driver stories.

Alongside that, we see a new feature known as "Quick Routing" has been added to the game. The in-game phone app has been overhauled to make navigating easier, with the ability to quick-select the nearest gas station or safe house.

There are still plenty of other changes, such as improved intros for night racing, a speedwall for circuits, sprints, and other races to see who in your crew is the best, as well as performance improvements and bug fixes. If you're interested in reading more about the patch notes, you can click here for more.

Need For Speed: Heat is now available for PC, Xbox One, and PlayStation 4.