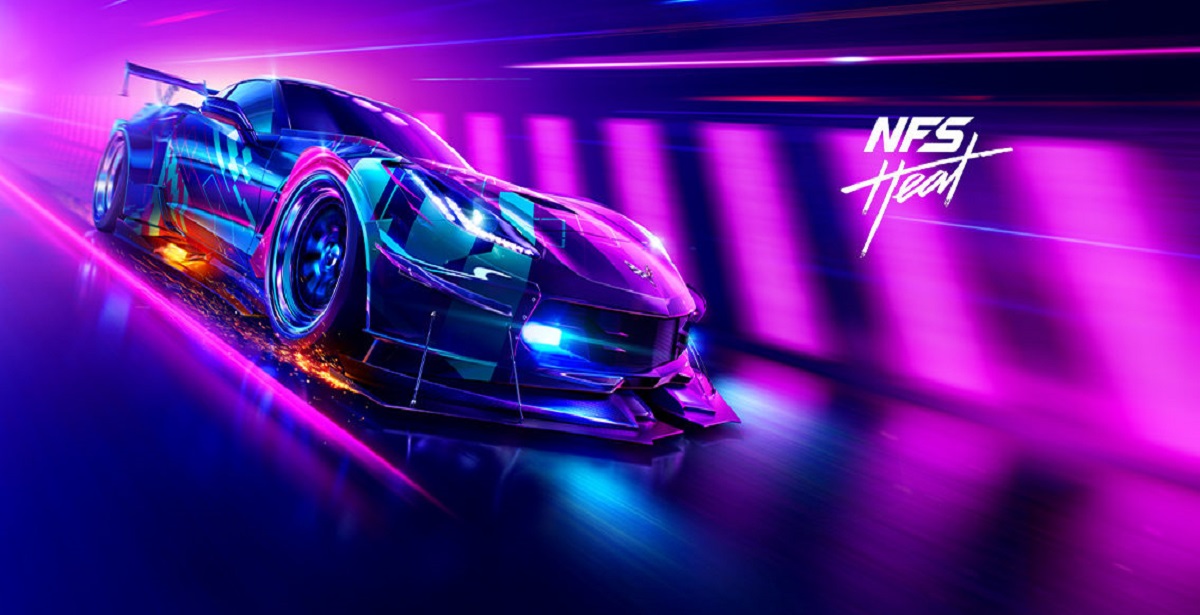 This year marks the 25th anniversary for Need For Speed. Ghost Games, the developer who has recently given us Need For Speed: Payback, were hard at work with the latest title in the franchise. This will determine the future of the franchise, so it's to nobody's surprise that all eyes are on what they have to offer.

RELATED: Ghost Of Tsushima Rumoured To Launch On PS5

In the last few days, leaks and rumours have been rearing their heads at an unusual pace. We knew of the game's name, thanks to the YouTube URL. A retailer also listed Need For Speed: Heat a week ago. With that in mind, we can safely say that the new name didn't come as a surprise to anyone. So here we have Need For Speed: Heat, a game that is meant to be a culmination of 25 years worth of Need For Speed.

The rumours suggested that the game would take place in San Francisco, with a day and night cycle, and a darker story than we are used to. Normally, the reveal trailer tends to give us a good idea of what the game will be like. With that in mind, we can see that Need For Speed: Heat is definitely a darker story than we are used to. The game seems to be set in Miami, which is somewhat a reference to Need For Speed Undercover. Well, it's more of a spiritual successor, considering the map was based on Miami and dubbed "Tri City Bay".

Need For Speed: Heat's reveal trailer seemed to feel like a walk through the past. The opening sequence felt like Most Wanted, which then transitioned towards a Pro Street race, later looking like something straight from Carbon. Not only that, but the cop chase sequences are confirmed to be back, but the 80's theme is only there for aesthetic from what we can tell. There is a copious amount of modern cars from the Volvo S90 (Polestar 1), to the R35 Nissan GTR. That means that the game is definitely set in the present.

The other rumours suggesting that the game would have live action cutscenes hasn't been confirmed yet. Going off of the reveal trailer, it seems purely rendered.

The trailer is packed with action, but there are a few glimpses of car customisation to the aforementioned Volvo. While we only got to see cosmetic changes, there is probably more to come. We will just have to stay tuned to Gamescom to find out what Need For Speed: Heat has in store for us.

Coffeboy
Corny story still but hey who ever played nfs for the story lol!