Need For Speed 2019's Official Title Leaked Ahead of Reveal 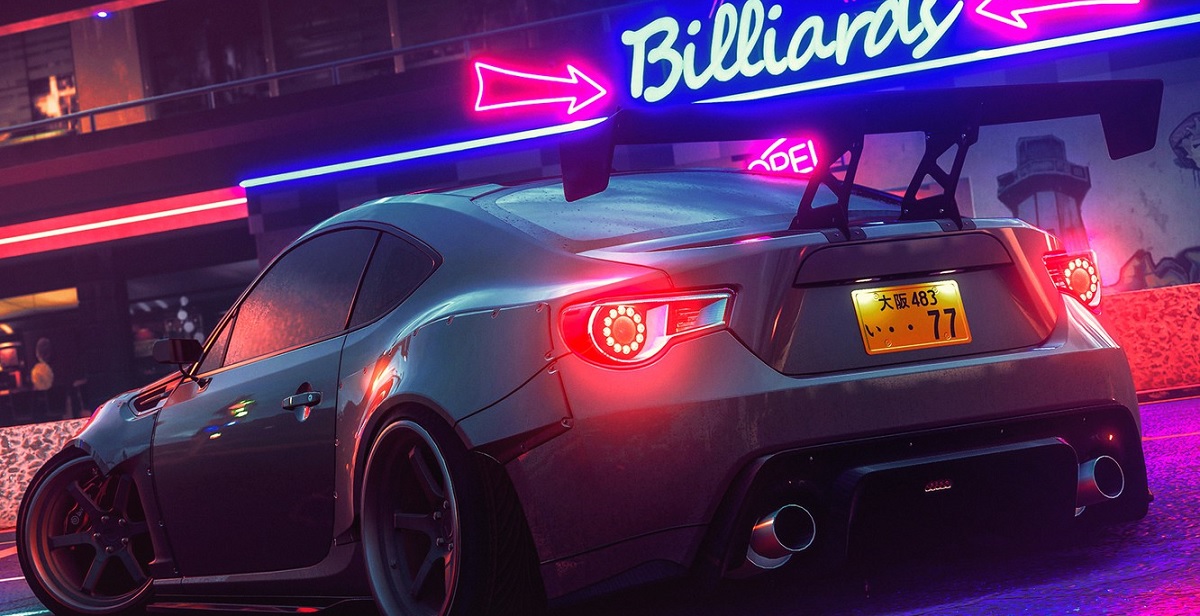 With all the secrecy and hype surrounding the 2019 entry in the long-running Need For Speed franchise, there's been tons of speculation and rumours floating around the internet lately. Last week, a leak began floating around to suggest that the 2019 title of the game would be Need For Speed: Heat. While the box art leaked turned out to be a fake (or placeholder), it seems that the title was accurate.

RELATED: EA Removes All Traces of Past Need For Speed Games from Social Media

As discovered by website PlayM, when you click the latest Facebook post on Need For Speed's official website showing a countdown video to the reveal tomorrow, it will direct you to YouTube's page, where the URL suspiciously (and perhaps unintentionally) reveals the title of the game: "campaign = nfsh_hd_ww_ic_soco_fb_fb- nfs-heat -reveal-trailer".

The key words there being "nfs heat", which all but confirms that the title of the 2019 Need For Speed game is, indeed, Need For Speed: Heat. For those who were eagerly awaiting to hear about a potential Underground 3, it seems like you might have to wait a little while longer.

What Heat will actually feature remains to be seen, though some predict that a day/night cycle will be introduced, along with a legacy of the previous games that combines the best elements of past games. These include in-depth car customization, open world and track races, and a setting that might be San Francisco (though none of this can be confirmed yet until the reveal trailer drops). For those eagerly awaiting to see this game in action, you can catch all the action tomorrow at 3PM CAT.