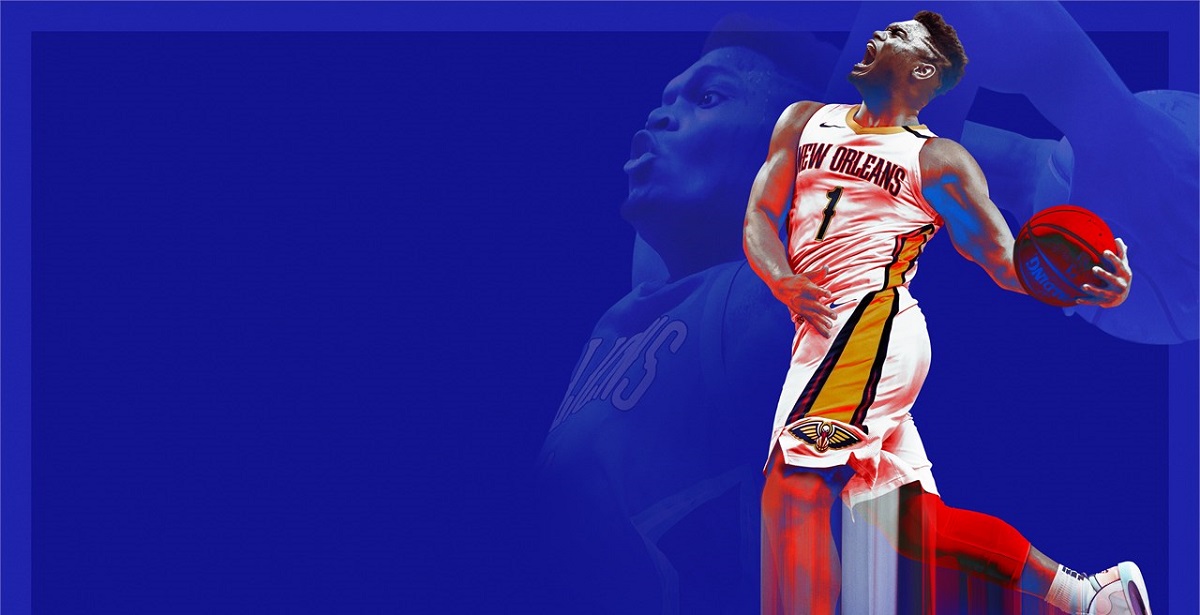 NBA 2K21 released last month to a lukewarm reception, earning considerably lower review scores than previous years (read our full review here). While criticism was directed at the cut-and-paste elements from its predecessors, NBA 2K21 was also abundant with microtransactions that hindered the experience overall. Now, it looks like a recent update has introduced unskippable in-game ads - something that frequently appears in free-to-play mobile games has now found its way into NBA 2K21.

Stevivor first documented the sudden appearance of an unskippable advertisement for Oculus Quest 2 when trying to load a new match in NBA 2K21. Before the match loads in, it takes players to a fixed screen without any skip function while it plays the ad. As we mentioned, this is something often reserved for free-to-play mobile games, but its placement in a premium-priced AAA game is bizarre. However, earlier this year UFC 4 also added unskippable ads in-between rounds before removing them. Let's hope that NBA 2K21 will also reconsider this baffling decision. Check out the video showing the in-game ad from Stevivor below:

NBA 2K21, for the most part, still retains the solid gameplay and attractive features that made previous entries so beloved in the community. Sadly, it also fails to deliver anything particularly new or innovative, especially at the turn of next-gen console gaming. Annual releases often run into the problem of repetition or recycling used ideas - something we pointed out in our review as well - which did ultimately hurt NBA 2K21 on its initial release. Adding unskippable in-game ads is only going to stir up more heated discussions in the community, so we hope that 2K Games makes the right decision in removing them soon.

DarkPrince
What's the issue though? Can you no longer turn it off like you could in 2K19 and 2K20? It was in the past 2 installments so clearly the fanbase doesn't care, unless now the option to turn it off is gone.

KnightFall500
If ppl stop buying the games, the developers will get the message loud & clear. But yeah...

Llama_Duck
Odd to this that this is in a game (not live service game) so what will happen with more live service games.
Trying to think how many times Genshin Impact stopped me from playing to watch an add...

Nothing in Destily 2 (free version) or in Warframe... So odd! haha

At the same time, lets not talk about the FIFA on NS Switch. EA FIFA Legacy is a joke, then they wonder why the games don't sell.. Only sad part is that the NBA games still sell!

Whish we could have some competitors make some games to force these guys to change the practice....

Lurch
@Teb - I'll add in my awkward groaning noises as I try lift myself off the rocking chair on the porch. I guess they're hoping video game sports fans are also real-life sports fans and used to this trash while watching games?

Tebulot
It's like marketing saw millions of people just enjoying themselves and thought "how can we ruin this while simultaneously making money?"
WTF happened to gaming? I make Old Man noises at this!

Blaze
@Lurch Greed has no boundaries.

Lurch
We've upped the price of our games, we've fleeced you for microtransactions, and now we're gonna further ruin your gaming experience so we can make more cash from advertising. And this is in annual sports games that basically print money anyway? WTF?