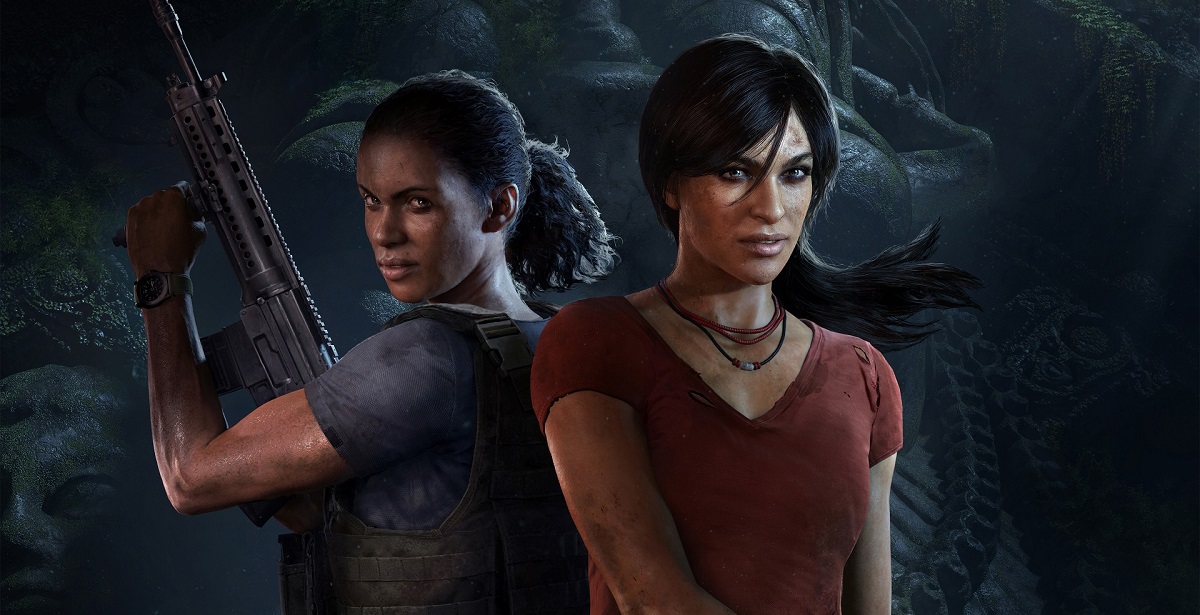 Recently, Sony PlayStation made headlines when a Bloomberg report stated that the company were doubling down on AAA blockbuster development, and sort of sidelining smaller studios and their projects. Some are for and against this, but there's no denying that one of Sony's biggest money-maker first-party studios is Naughty Dog. After pumping out franchises like Crash Bandicoot, Jak & Daxter, Uncharted, and The Last of Us, it's no wonder Sony holds them in high regard. However, even a company as big as Naughty Dog has its fair share of problematic development.

Evan Wells, the president of Naughty Dog, recently spoke to AIAS in a Game Maker's Notebook podcast about the trials and tribulations the company still faces when developing multiple projects at once. "We tried our first major multi-project development with The Last of Us," said Wells. "At the end of Uncharted 2, Bruce Straley and Neil Druckmann went off to start designing [that], although they did spend a good, solid three or four months working on Jak and Daxter before they decided to shelve it and focus on something new. They embarked on that and the idea was we would build a team around it and have two teams going at once, and we just did not achieve that at all."

"The amount of effort that was required to finish Uncharted 3 at the time was stealing resources away from The Last of Us, and we never got to the point where we had two full productions going," Wells added. 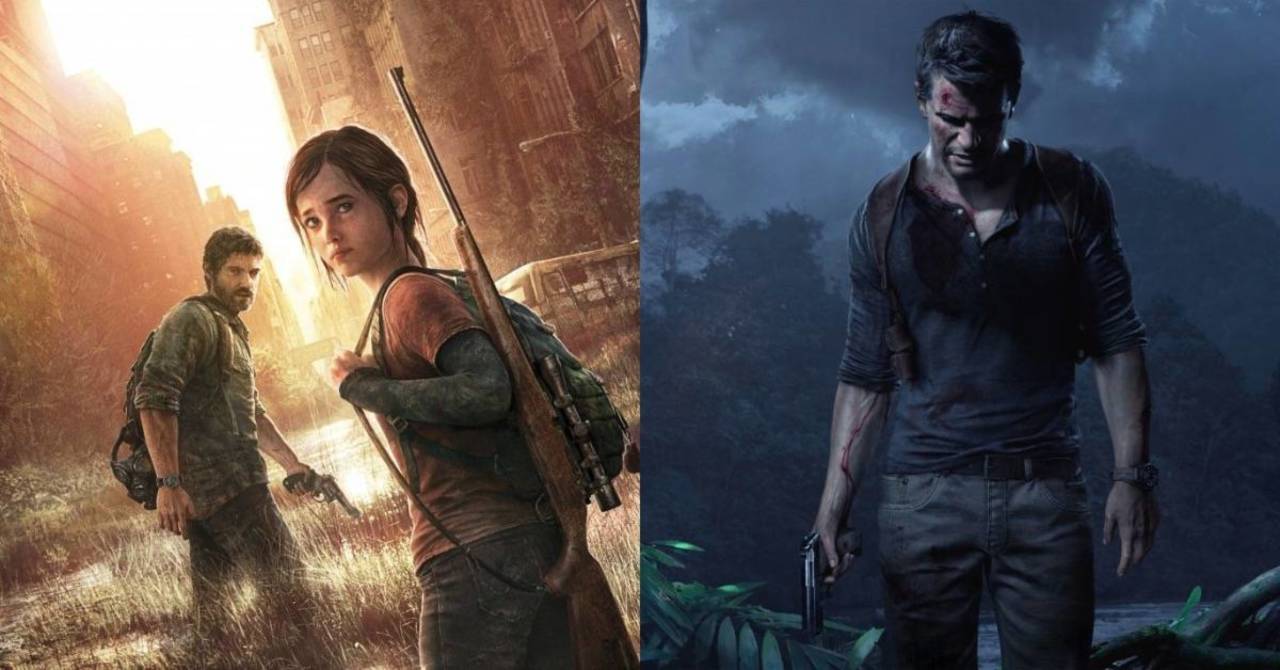 "I would say even today we’re just short of that. We definitely have multiple projects, but only one that is getting the lion’s share of focus at any time. We don’t have two projects that have several hundred people on them. We have one [project] and then some that are in pre-production, or maybe just creeping out of pre-production, but will have to wait until the main focus has completed before we move everybody off of that project."

By the sounds of this, it seems like Naughty Dog is still primarily focusing on the one-project-at-a-time approach to developing games, despite having the resources and manpower to tackle multi-project development. Times have significantly changed in game development over the last decade. Case in point, Uncharted saw three major releases between 2007 and 2011, while it took seven years to develop a sequel to The Last of Us. In between this, Naughty Dog also worked on Uncharted 4: A Thief's End and Uncharted: The Lost Legacy.

Judging by Bloomberg's report, Naughty Dog may have received The Last of Us PS5 remake to work on with an outside studio, though it's hard to say what else might be in development - or if it could take several years for more major games from the studio to roll out.