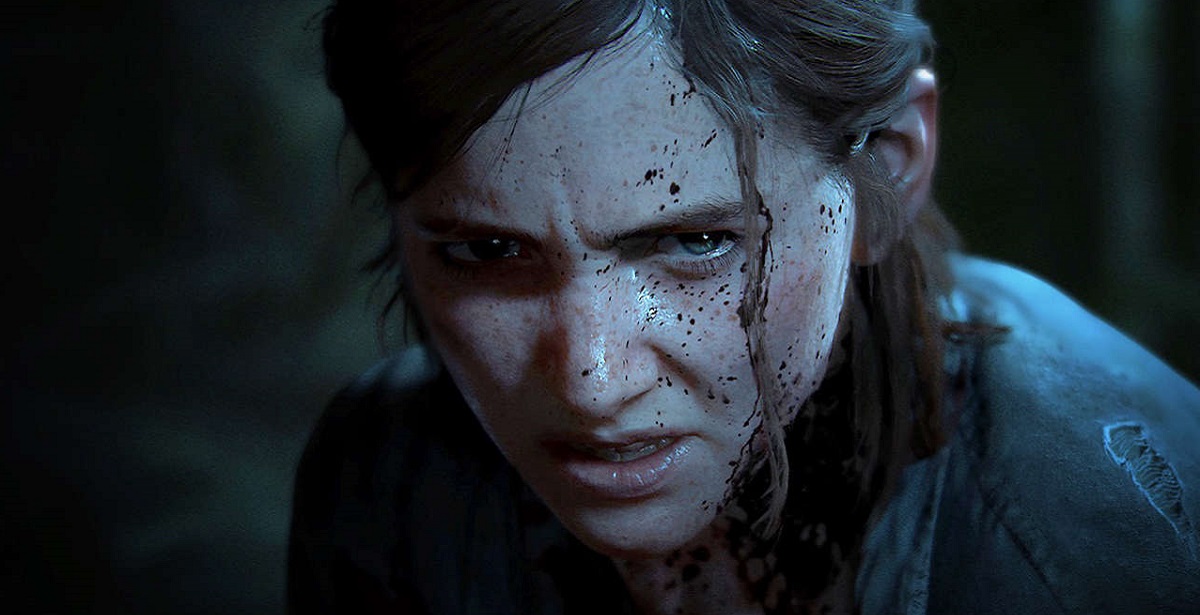 As fans celebrate The Last of Us Day, Naughty Dog has been drip-feeding some information regarding their upcoming multiplayer project currently in the works. While we’ve already received a first look at the HBO television series, the developer confirmed that they’re hard at work on The Last of Us‘ multiplayer game – but it won’t be ready for a while.

“In short, we’re working on it – we see the community comments as many of you clamor for multiplayer and want updates. For now, we’ll say that we love what the team is developing and want to give them time to build out their ambitious project, we’ll reveal more when it’s ready! To that end, we’ve been busy growing our team inside the kennel since The Last of Us Part II launched and are currently in full swing of hiring for MP-related positions (hint hint), so if you or somebody you know qualifies for anything you see on our jobs page, apply!”


It’s great that Naughty Dog is taking their time on this seemingly ambitious standalone multiplayer game as it appears to be a lot meatier than the first game’s Factions, which only complemented its already excellent single-player campaign. It’s been fourteen months since The Last of Us Part II launched without a multiplayer mode, but fans have mostly been patient about the upcoming project. Naughty Dog is asking fans to be a bit more patient as they’ll only reveal it when it’s ready. In the meantime, we also have The Last of Us‘ HBO series adaptation to look forward to from the creator of Chernobyl.