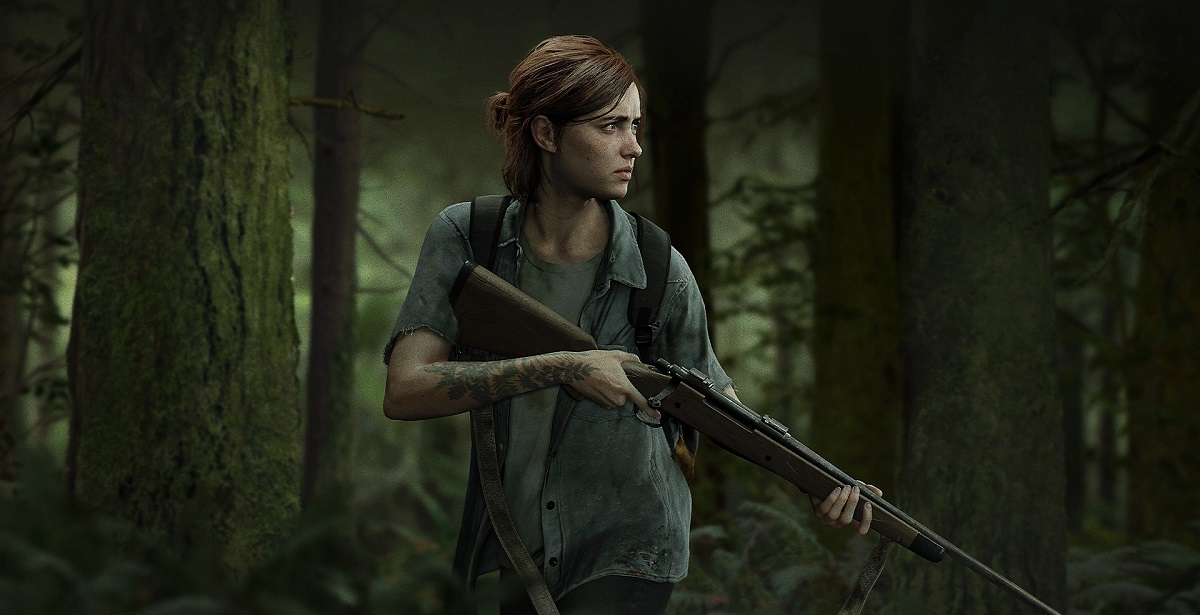 Sony developer Naughty Dog had quite a tremendous year in 2020, releasing the critically acclaimed The Last of Us Part II, which went on to win Game of the Year at The Game Awards. The prestigious studio is also known for the Uncharted series, and if you want to go further back into PlayStation's history, the original Crash Bandicoot trilogy on the original PlayStation or Jak & Daxter. Following their biggest year yet, it looks like Naughty Dog is ready to begin working on their next project, which has many curious as to what it could be.

Naughty Dog president Neil Druckmann recently put out several job listings for the company (visit Naughty Dog's careers to apply), citing that they're "making something very cool." No other information was given, but looking at some of the positions, the studio is in need of several artists, programmers, animators and game designers. While we can only speculate for now, there's a high possibility that Naughty Dog are actually hiring for The Last of Us Part III, and judging by the ending of the second game, it makes sense to move ahead with a third (and possibly final) game to round off the trilogy.

Come work with us! We're making something very cool! https://t.co/ZGU6W3cAKU

There's also the chance that they're working on a new IP altogether, which would also makes sense given that several PlayStation first-party studios have already created their own new franchises, such as Sucker Punch's Ghost of Tsushima or Insomniac's Spider-Man series. However, given Naughty Dog's pedigree as one of PlayStation's leading studios, there's a decent catalog of IPs that they can develop new entries for - including Uncharted, which would be a big surprise for gamers. Whatever this new project is, we certainly shouldn't expect to hear about it or see it anytime soon, since they still look like they're in the early development and hiring phases. Meanwhile, Sony's other PlayStation Studios are also working on new projects, including Sucker Punch who recently teased a possible sequel to Ghost of Tsushima via job ads.

The Last of Us Part II is now available for PS4.