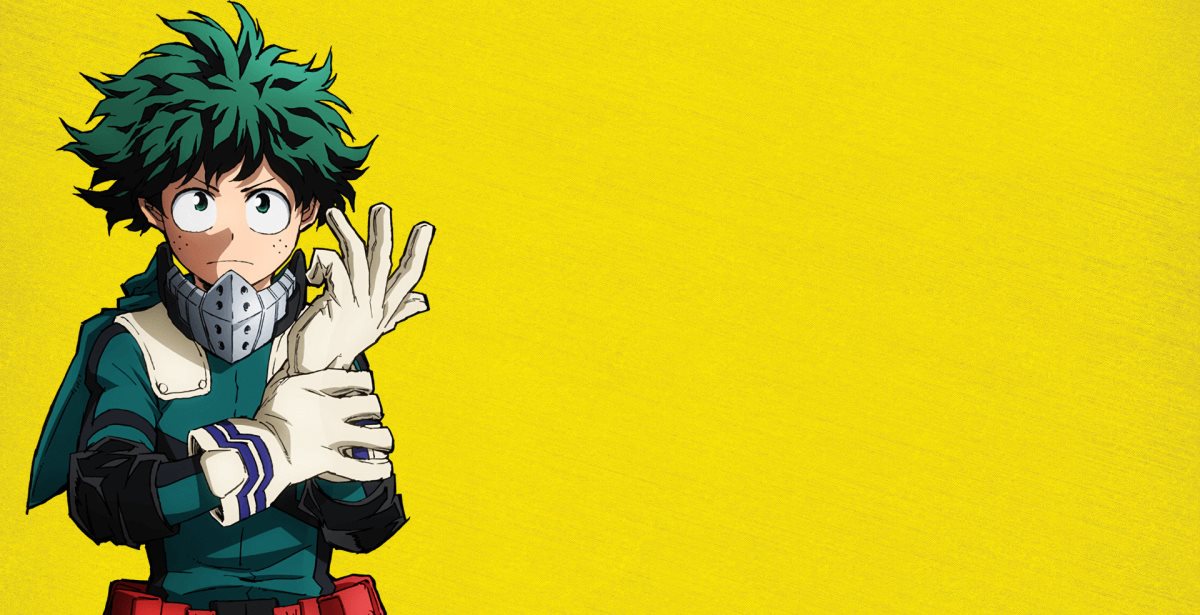 Super popular Shonen anime and manga, My Hero Academia, is the latest property to join the list of live-action adaptations. Legendary Entertainment, in partnership with Shueisha - the manga's publisher - will produce the adaptation with Toho distributing it in Japan.

In case you've been living under a rock, My Hero Academia is a superhero Shonen manga/anime in which the bulk of the human population possesses a power, known as Quirks. Only a small percentage of the population are Quirkless. Of course this gives rise to superheroes and villains with a hero training academy turning out the best superheroes and sidekicks. My Hero follows one Quirkless individual, Midoriya, whose heroism and determination brings him to the attention of the worlds greatest superhero, All Might. All Might chooses the boy to be his successor, passing his power onto him.

It's still very early on to see what exactly Legendary's plans for the adaptation are, but with the current list of live action adaptations erring mostly on the side of rubbish, they will have their work cut out for them on getting the property right and pleasing fans.

Blaze
@TempestXtreme yep surprisingly solid adaptation. Very enjoyable. Not accurate, like DG said, but it could be all the better for it. Some story changes actually improve the anime/manga.

DEATHGIGAS
@Tempest
Surprsingly Bleach was good. It reminded me why I used to love the anime. It's not a 100% accurate adaptation though. With this we still have to see how much of the West is brought in, though as a general rule, I don't hold my breath on these adaptations.

TempestXtreme
@Blaze: Wait, the Bleach live action was actually good? I just assumed it would be as bad as the manga became near the end.

Blaze
@TempestXtreme or it might be as good as the Bleach live action, though it's a hit or miss situation.

TempestXtreme
This is going to crash and burn just as badly as Dragonbal Evolution did.