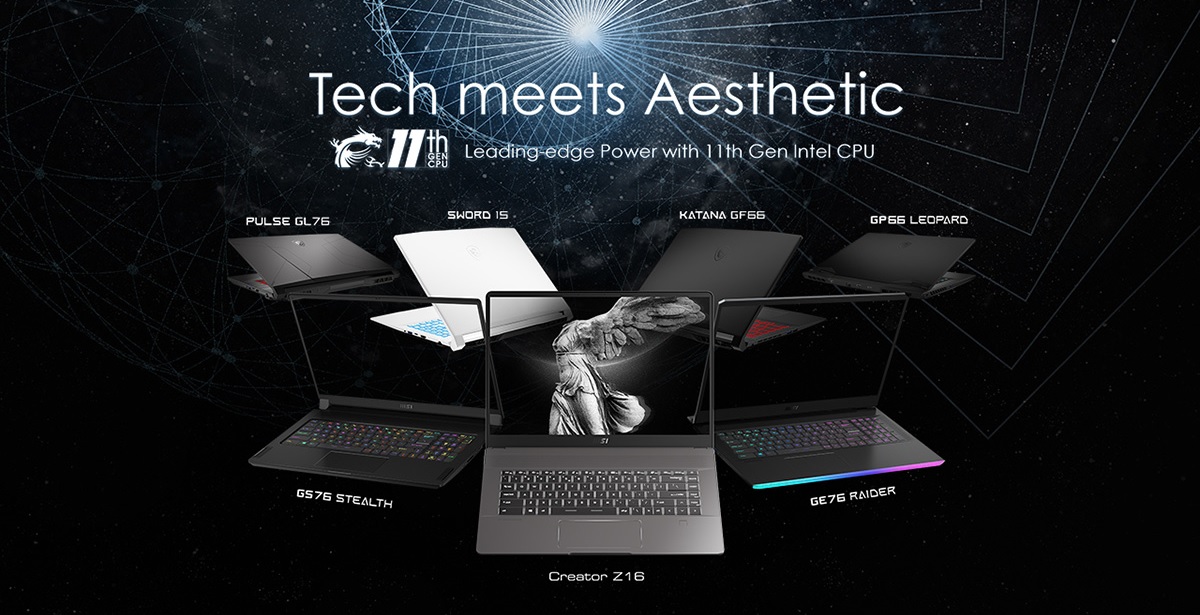 MSI have announced via an “MSIOLOGY Tech meets Aesthethic” livestream event that they have a new range of laptops available for both creators and gamers. You can watch the livestream below:

“The great evolution is all built upon the craftsmanship of humanistic and science. #MSI always aims to inspire users across all fields with our uplifting technology.” 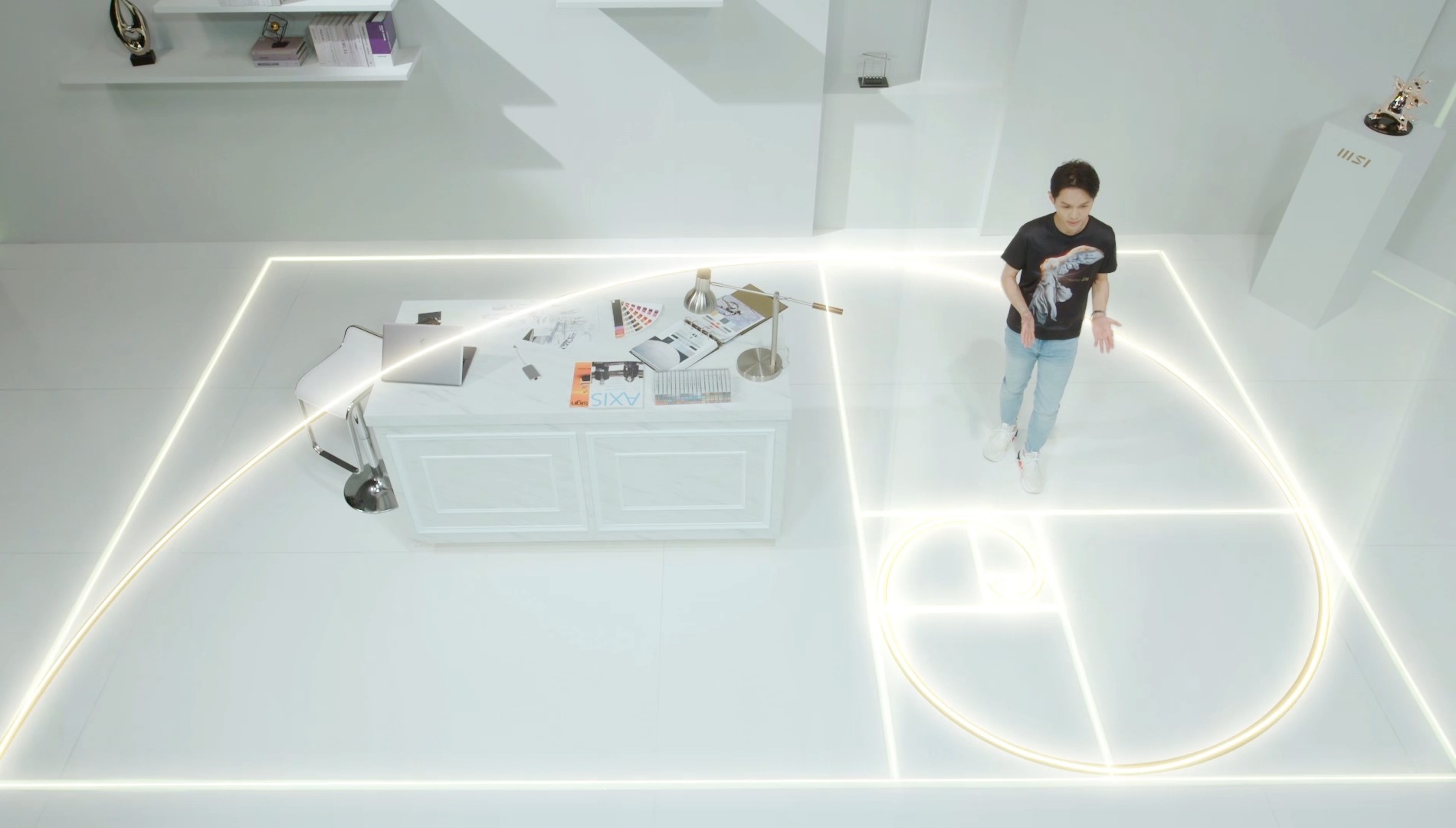 If you would prefer to avoiding sitting through a long video and just get a summary instead, we’ve got you. In the livestream, MSI announced that there are two new creator Z16 models. These both come with 120Hz 16:10 golden ratio inspired touch displays with QHD+ resolution support and 100 percent DCI-P3 colour gamut coverage. Both Z16 models have an Nvidia RTX 3060 and 32GB of RAM with a selection of processor and SSD being the key difference between them. Either a 1TB ssd or 2TB ssd and Core i7-11800H or a Core i9-11900H. 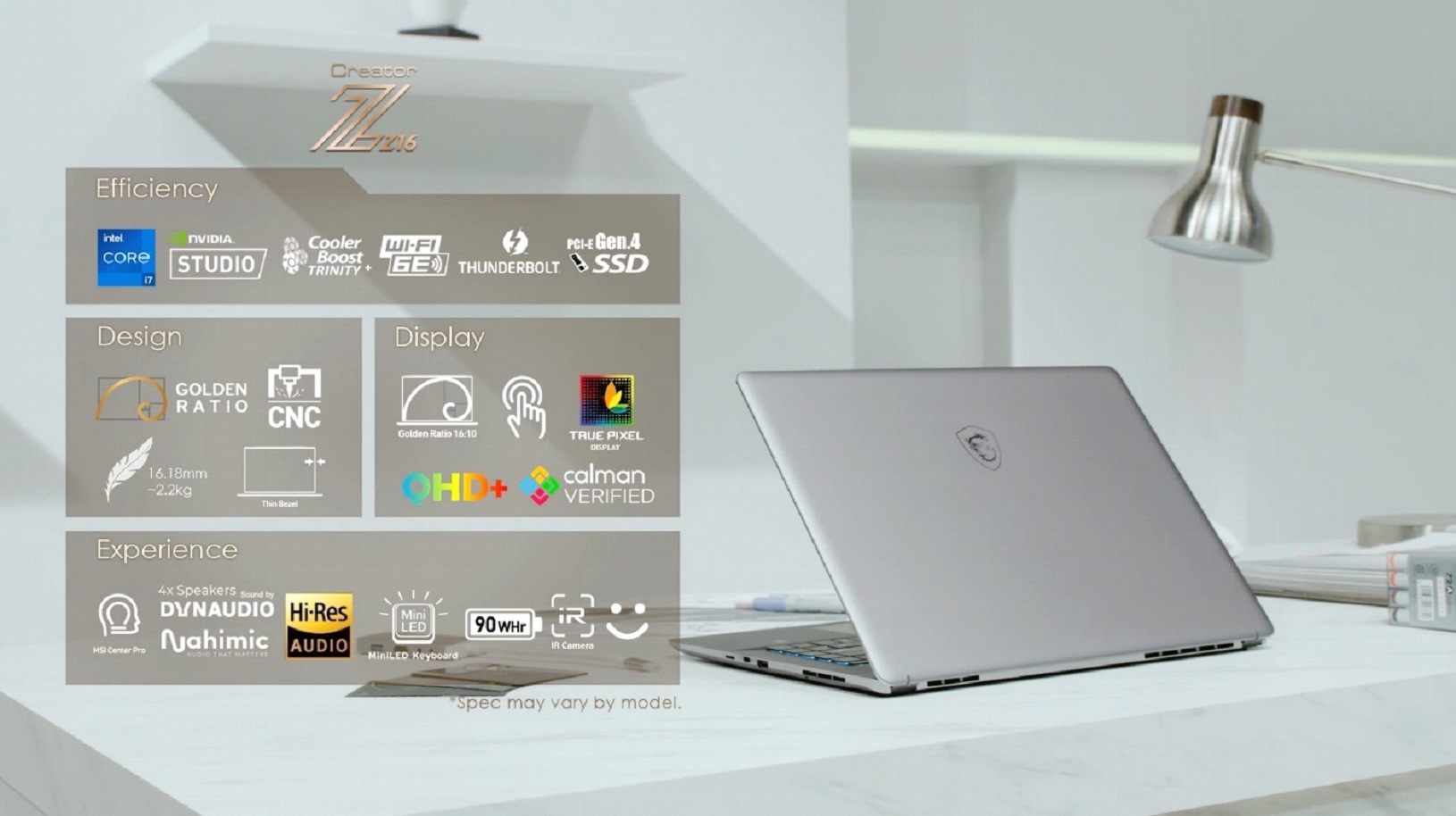 MSI even got Linus Sebastian from Linus Tech Tips to weigh in on the livestream via a pre-recorded video. “From performance, color accuracy, connectivity, and battery life, you name it, the Z16 aims to provide it all… in a laptop that weighs just 2.2-kilogams!” said Linus. 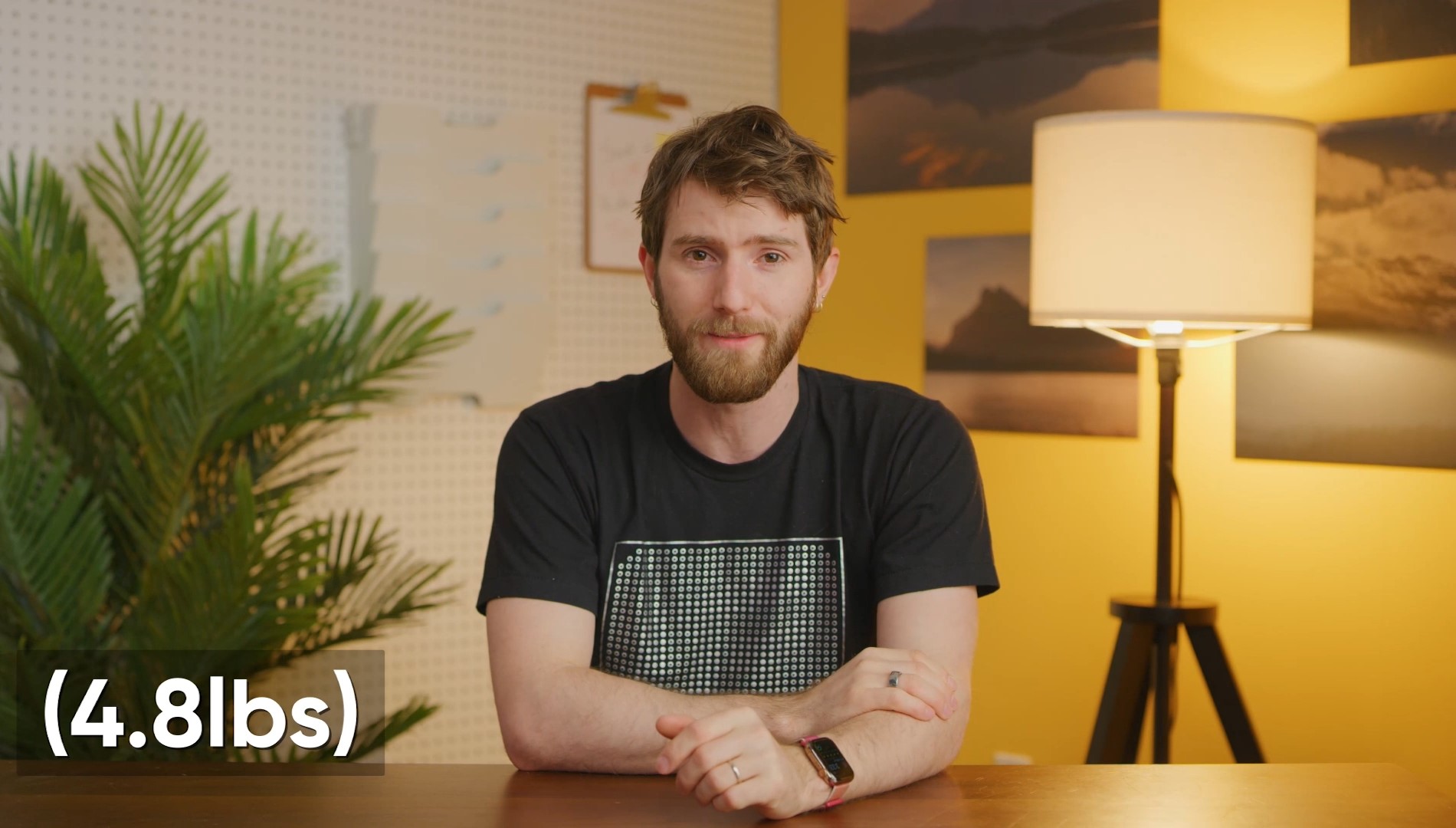 Next up was the Creator M16 and Creator 17 models. The Creator M16 is an even lighter weight version of the Z16 model but this one only features an RTX 3050 TI and an Intel Core i7. A budget friendlier alternative if you will. The Creator 17 model is “geared with a premium Mini LED display” and “provides the ultimate vivid and true-to-life panel. The Creator 17 is the thinnest and most powerful laptop in its class. For creators who are looking for monstrous power and a bigger screen for 4K editing, the Creator 17 is a great choice.” according to MSI.

MSI then revealed refreshes to it’s existing GE76 and GE66 laptops which will now pack 11th Gen Intel processors up to a Core i9 and be paired with RTX 3080 GPUs. The lower specced GP76 and GP66 Leopard laptops as well as the GL76 and Gl66 Pulse laptops (A redesign of the Leopard range) will also feature Intel’s new processors up to a Core i7. Fairly standard fare here to update their older models with newer chips. This provides users with more longevity for their devices should they decide to purchase one in the near future. 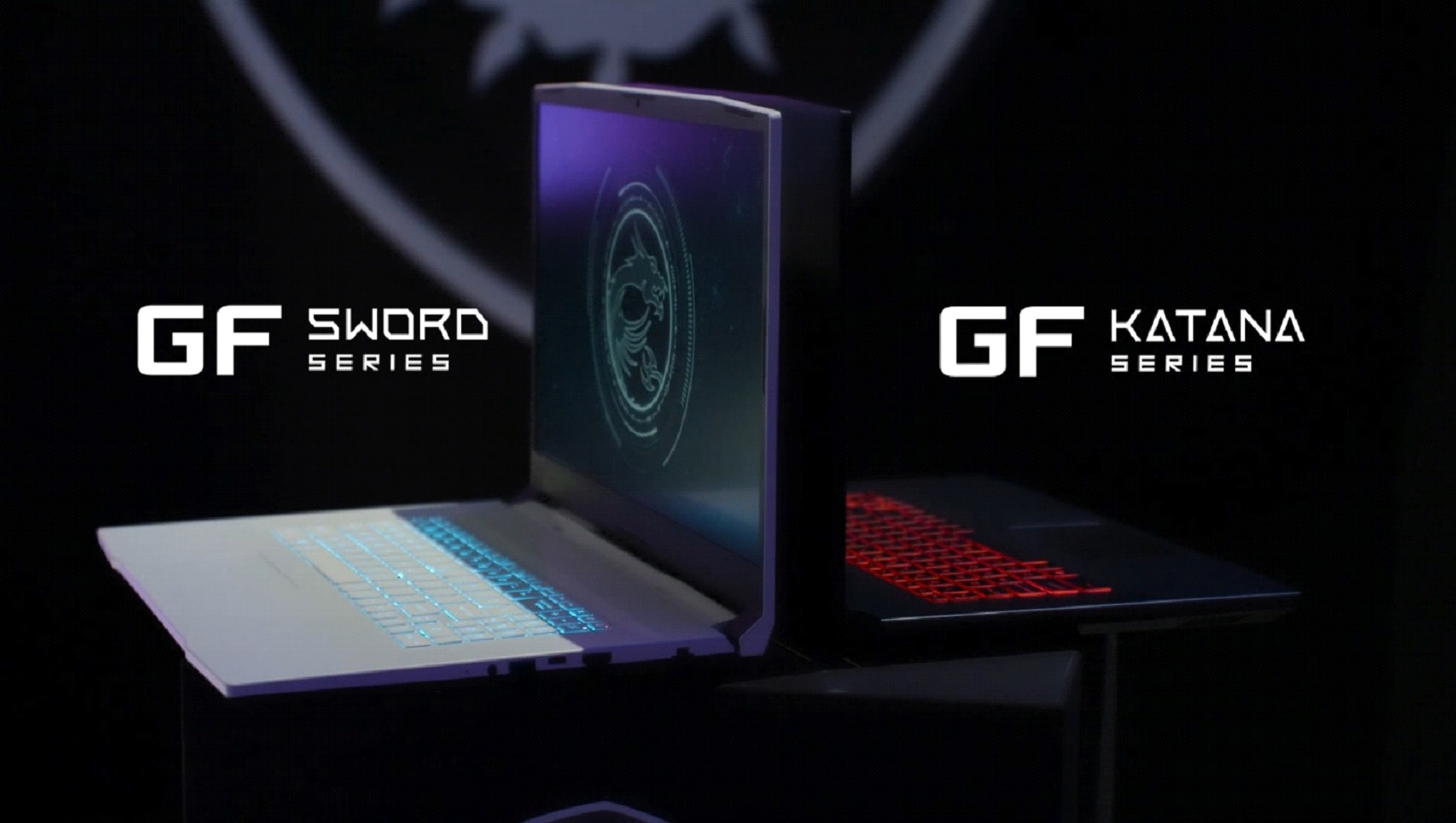 “MSI worked with Tsuyoshi Nagano, a highly-praised visual artist who is famous for his awesome artworks for the epic tactical RPG “Romance of the Three Kingdoms” and "Nobunaga's Ambition". The body design of Katana GF76 and GF66 was inspired by the craftsmanship of the artisans. It combines the concept of both blade and armor, allowing users to game like a real samurai." 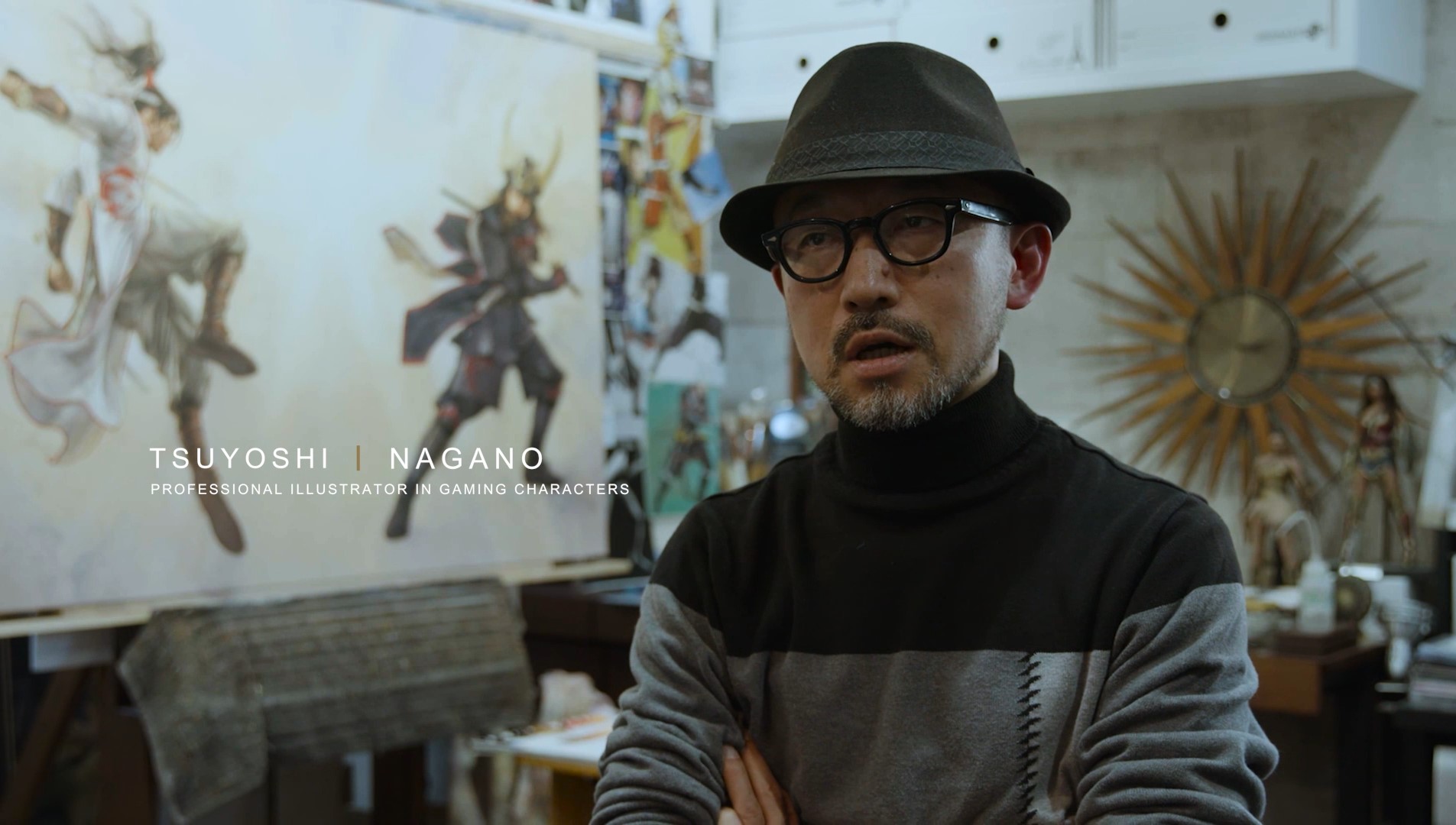 Additionally, the Gaming-Red backlit keyboard represents gamers’ pursuit of power. To deliver even more immersive experience, MSI also created the MSI Sword 17 and Sword 15 in a brand new Clear-White color is the symbols of refined masterpiece, which aims to sharpen users’ gaming experience and with a well-calibrated Tech-Blue backlit keyboard, enabling gamers to choose according to their unique styles.

Following the warriors, here comes the future fighter: The Pulse GL series shows the power from the pulse of the universe. MSI cooperated with Maarten Verhoeven, an acclaimed digital concept artist and Zbrush World Champion, on the visual identity of the whole new MSI Pulse GL76 and GL66.” 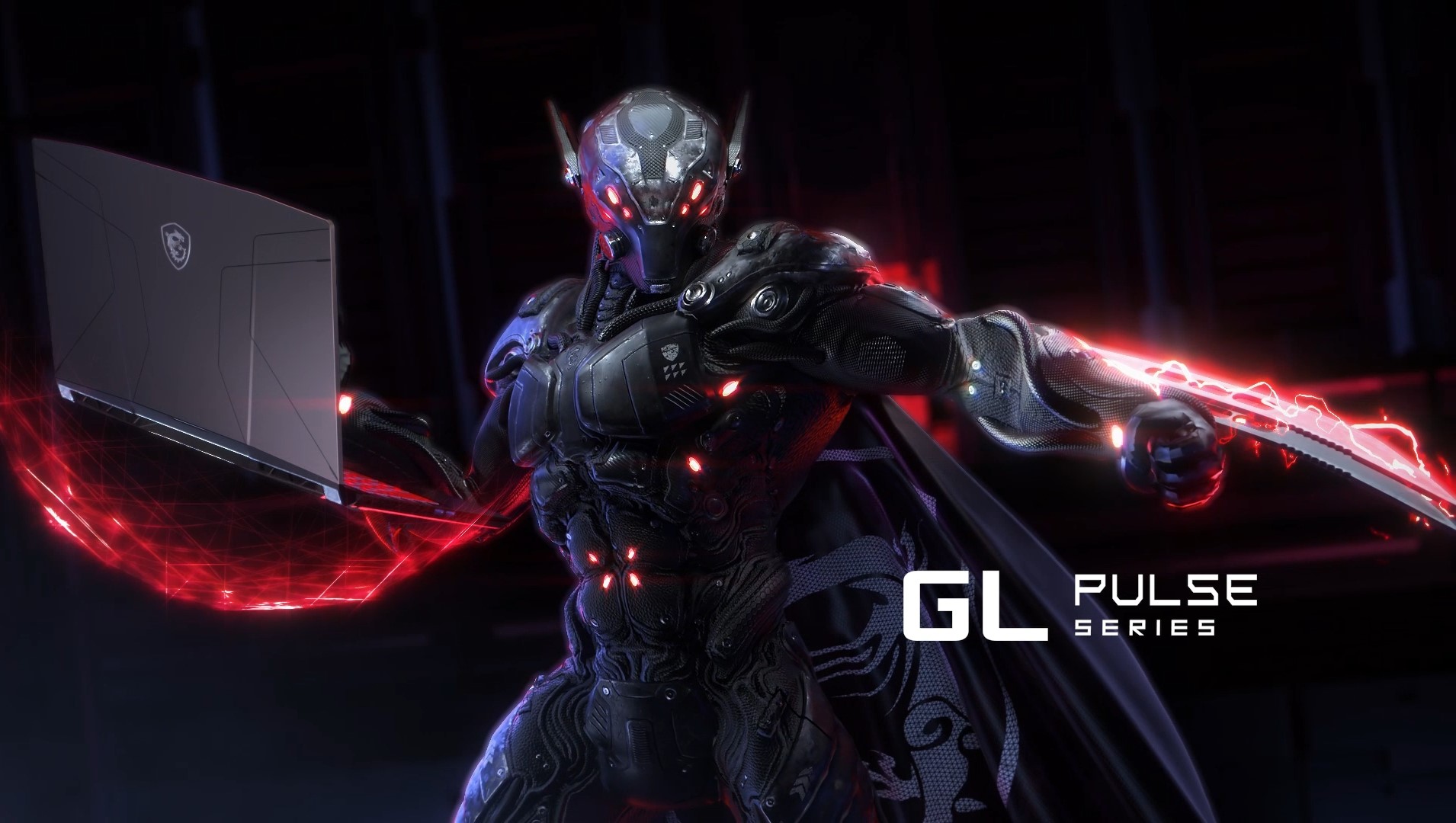 MSI rounded off the event by talking about their changes to power output in the laptops with the GPUs now being able to utilise a full 165watts of power. The GE76 Raider in particular can take full advantage of this thanks to it using the latest processor and the GeForce RTX 3080 Laptop GPU. 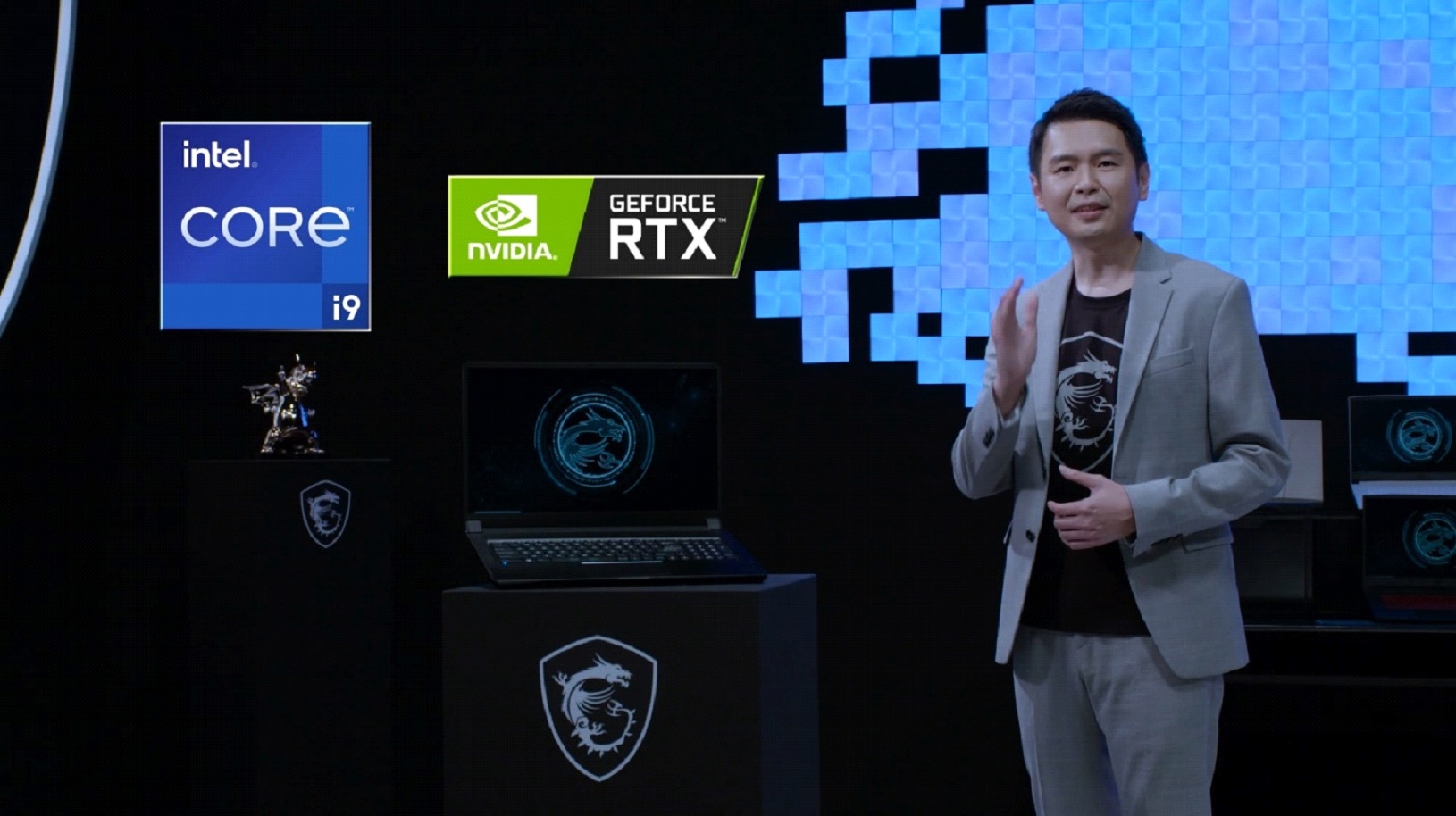 Local South African pricing for the laptops is yet to be confirmed so gamers are advised to keep an eye out on their local stockists and retailers for additional information. You can find all the above information mentioned above in the MSI livestream or at their website here.