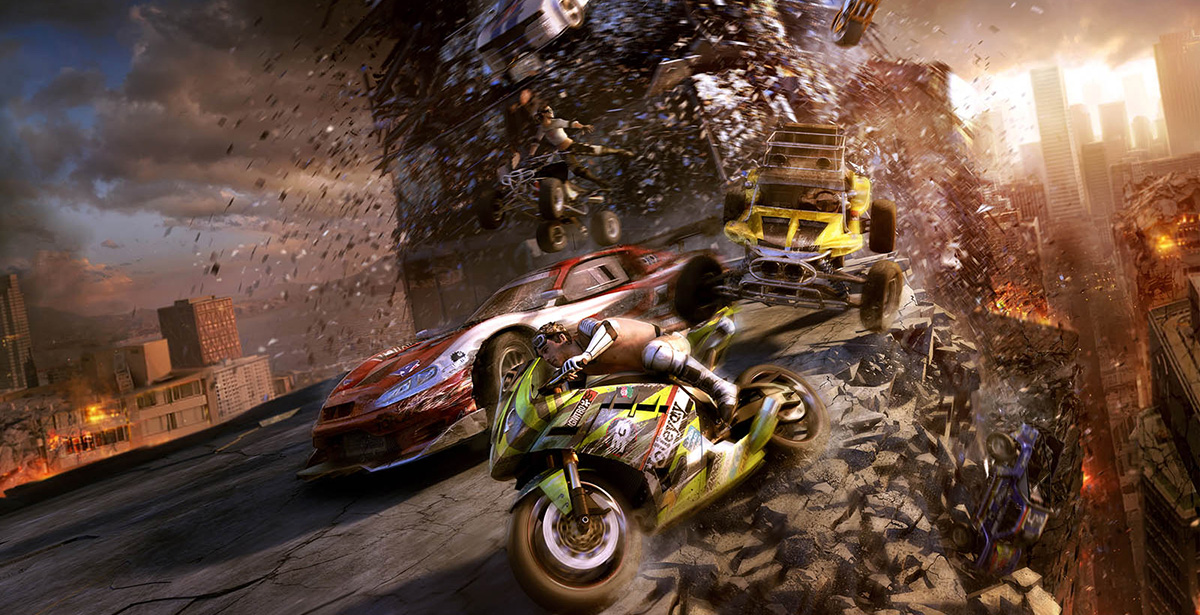 A reboot of the classic PlayStation high-octane racing series MotorStorm is apparently being discussed at Sony. According to a leaker, the company wants another racing game series associated with the brand in counterweight to Gran Turismo. The recent apparent switch of Twisted Metal developers could mean that the project will be taken on by Destruction AllStars studio Lucid Games.

As reported by Oops Leaks, PlayStation is apparently discussing a revival of the MotorStorm series so that they have another flagship exclusive racer under their belt. The leak goes on to state that since the development duties of the rumoured Twisted Metal reboot were changed from Lucid Games to FireSprite, it’s possible that Lucid Games have now been given the MotorStorm reboot to handle. Since the source of this leak can’t be verified, we recommend taking this with a grain of salt.

The first MotorStorm off-road racing game was released in 2006 for the PlayStation 3, developed by the now defunct Evolution Studios. Most of the closed studio’s members were then hired by Codemasters, who went on to helm the Dirt and GRID series of games. Over the course of the PS3’s life cycle, the MotorStorm franchise saw a few sequels including Pacific Rift and Apocalypse, as well as the PSP-exclusive Arctic Edge. Evolution Studios last worked on the PS Vita-exclusive MotorStorm: RC before shutting its doors.

PlayStation still retains the IP, though no new developers have since been assigned to bring the franchise back. If this leak is true, then Sony might be doubling down on diversifying their portfolio of exclusives outside of their trademark single-player action/adventure games.

PlayStation might be secretly working to revive a number of classic franchises. Apart from MotorStorm, they may also be working on the aforementioned Twisted Metal reboot as well as a return of the Wipeout series. It’s great to see PlayStation trying to bolster their racing games again, though it would be interesting if they decided to focus on their first-person shooter games next. Killzone and Resistance haven’t seen new entries in quite some time.

Tea
Would by in a heartbeat - Motorstorm Pacific Rift on PS3 was incredible AND STILL LOOKS AMAZING. Honestly, it's a pity they shut down Evolution. Driveclub (Technically) was incredible but the concept was a bit ahead of its time (GAS) and had those guys had time to make a PS5 game - Especially a Motorstorm- it would have been a technical treat!