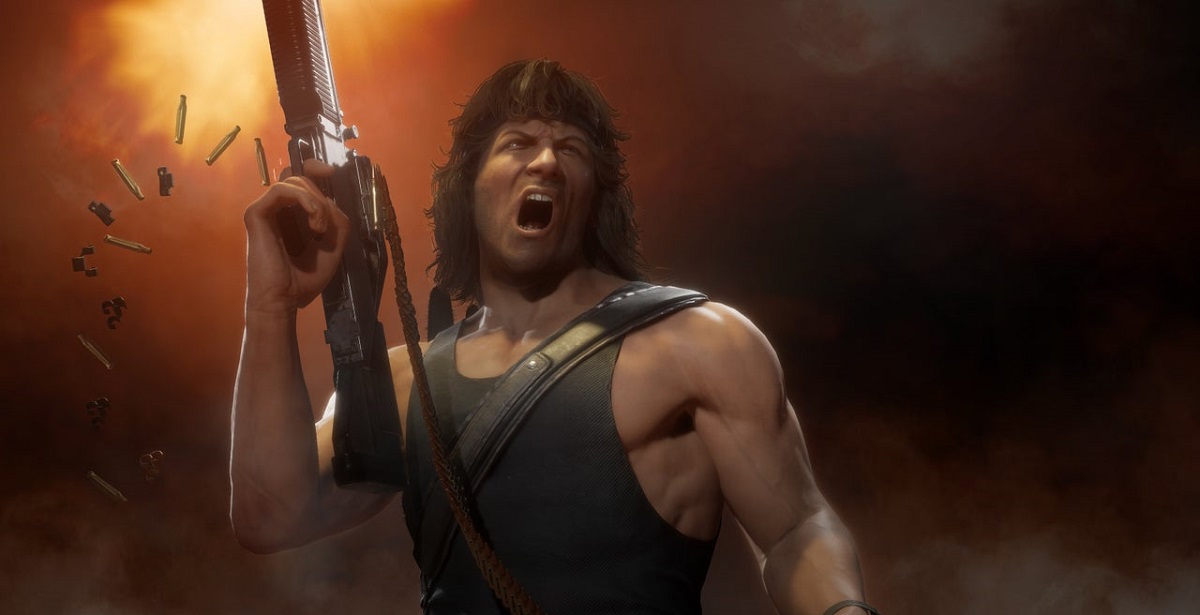 For the longest time, Mileena's absence had been felt in Mortal Kombat 11. When she was revealed to not be a part of the starting roster, developer NetherRealm Studios faced a bit of backlash. It looks like they're finally making good on Ed Boon's trolling by announcing that Mileena, along with Rain, will be joining the fight soon. The final cherry on this bloody cake also includes Rambo, completing the 80's cheese nostalgia trifecta of Terminator and RoboCop in the game.

According to the latest PlayStation blog post, Mileena, Rain and Rambo will all be joining Mortal Kombat 11 as new DLC fighters, bringing with them some new and improved movesets. Rain now wields a katar and can open rifts via magic to a watery realm, while Mileena will get razor sharp claws for fast-swiping attacks. The model for Rambo is based on his look from First Blood, and this includes having the one and only Sylvester Stallone doing voice work. All three characters will be coming to Kombat Pack 2, but that's not all that NetherRealm Studios had to announce. In addition to the new fighters, Mortal Kombat 11: Ultimate will bring the definitive, complete MK11 experience packed with every single piece of content up until now, including Kombat Pack 1, the Aftermath expansion and the base game. 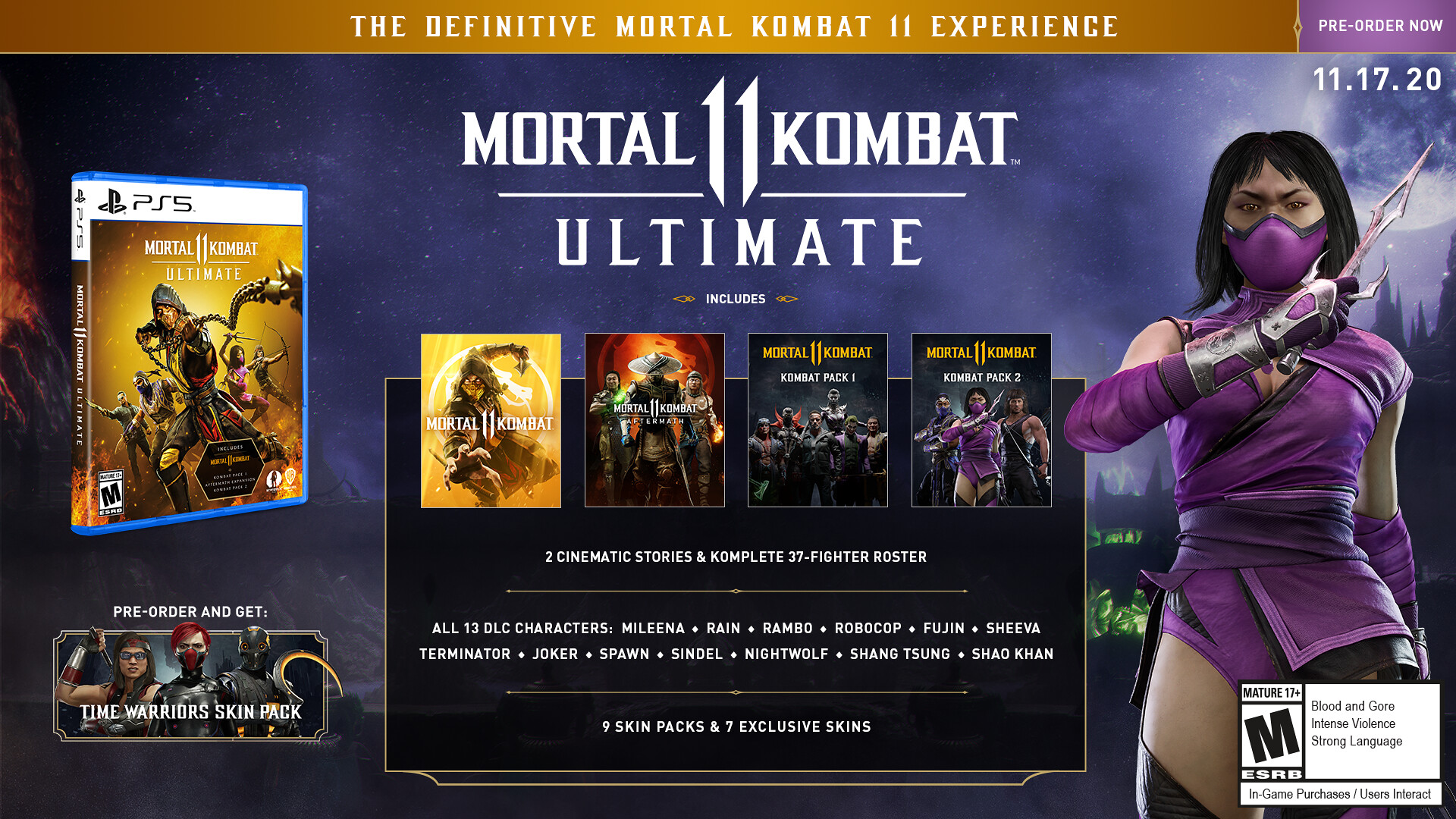