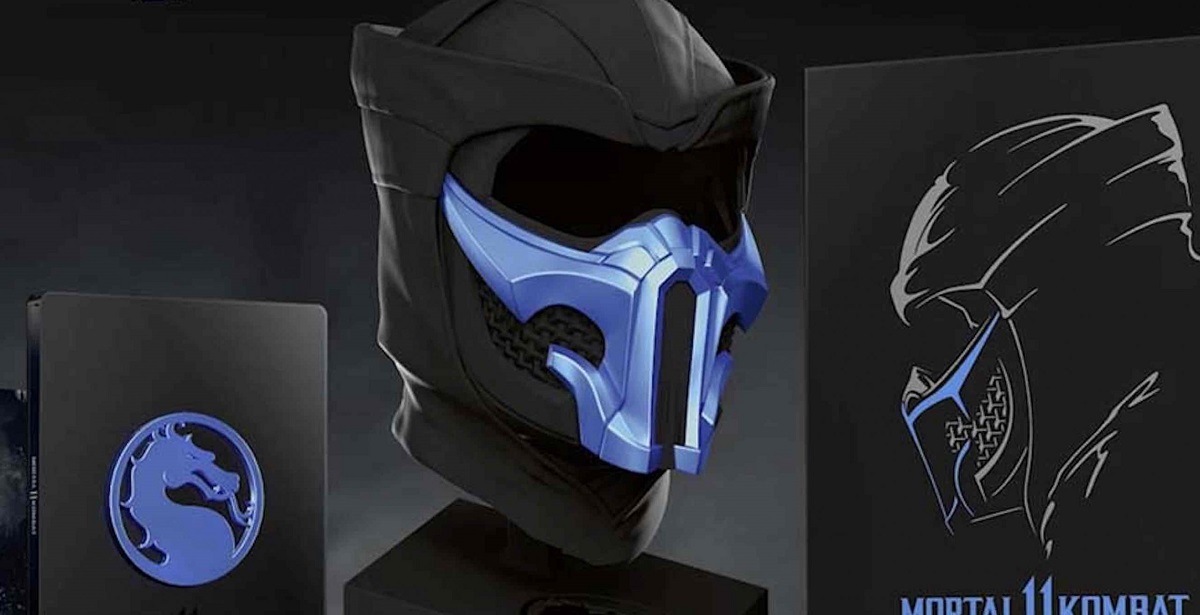 Mortal Kombat 11: Ultimate was announced last week - a collection of every bit of content released for the game up until now. This includes Kombat Pack 1 fighters, the Aftermath expansion, and much more goodies. To celebrate the release of the game next month, pre-orders have gone live today and for Mortal Kombat enthusiasts, includes a variety of editions to get your hands on. In addition to Ultimate, Kombat Pack 2 was also revealed to contain Mileena, Rambo, Rain and more unannounced fighters coming to the DLC roster upon release. Here are all the editions available now for pre-order.

First of all, pre-orders will include the Time Warriors Skin Pack DLC for a more customizable approach to your fighters. 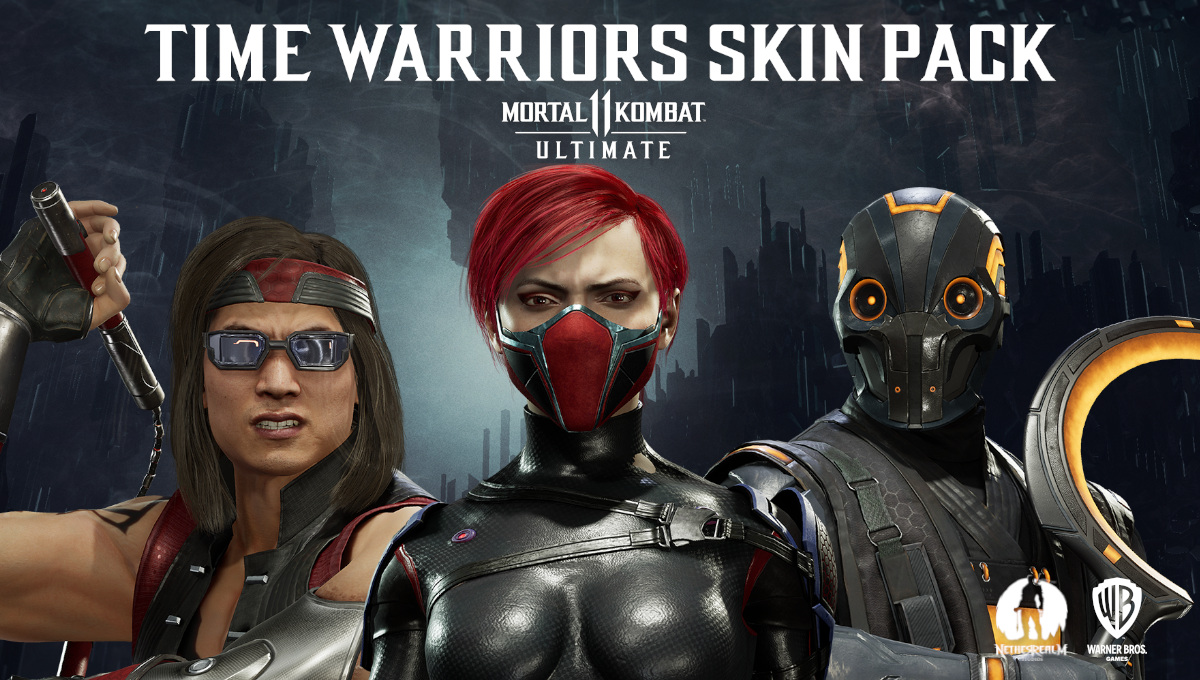 Mortal Kombat 11: Ultimate's standard editions include Kombat Pack 1, Aftermath, and Kombat Pack 2, and will be coming to PlayStation 4, PlayStation 5, Xbox One, Xbox Series X and Nintendo Switch at a price point of R 940. 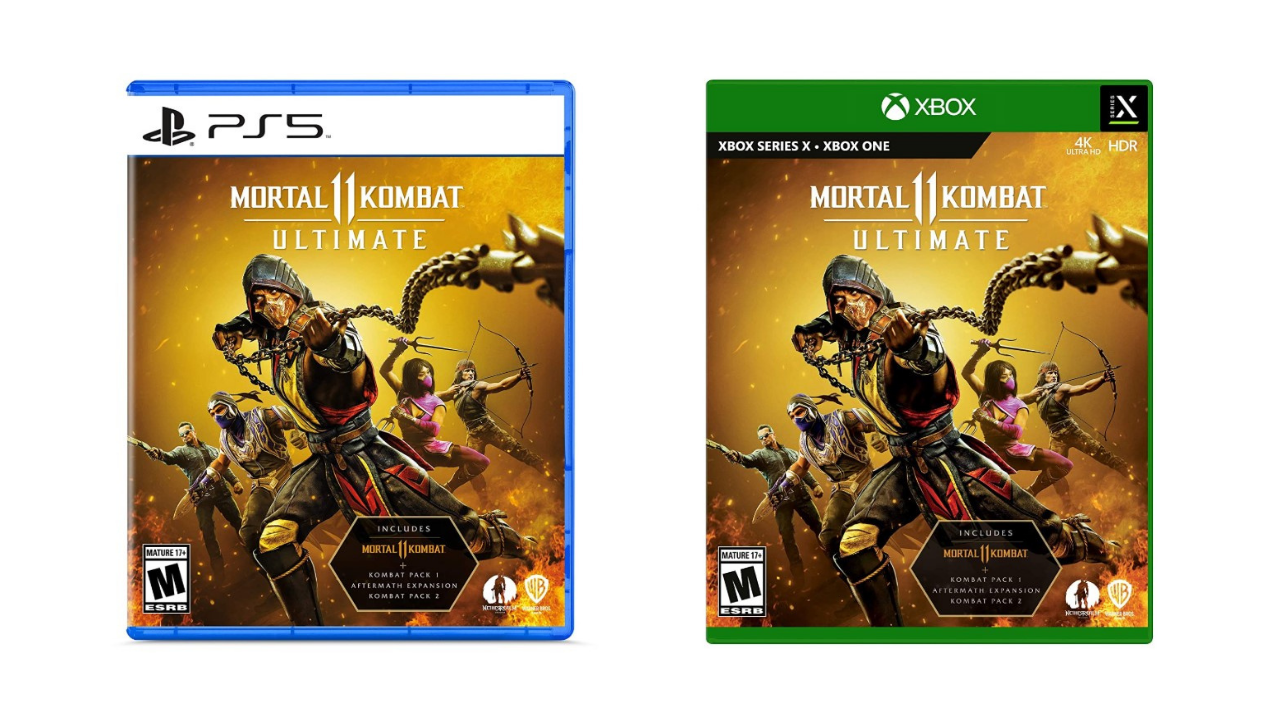 In addition to just the standard edition, the Limited Steelbook Edition will also be available for both current-gen and next-gen consoles, costing R 940 as well.

Mortal Kombat 11: Ultimate will also come with a Kollector's Edition, and much like the base game's Kollector's Edition which offered a Scorpion-themed bundle, this one features his greatest adversary, Sub-Zero. This package includes the base game, exclusive DLC Avalanche Sub-Zero, exclusive steelcase with die cut magnet, and a 1:1 scale Sub-Zero mask. As for the content, it comes packaged with Kombat Pack 1, the Aftermath expansion, Kombat Pack 2, Time Warriors Skin Pack DLC, and a Certificate of Authenticity. This is one for the collectors, coming in at R 4,480. 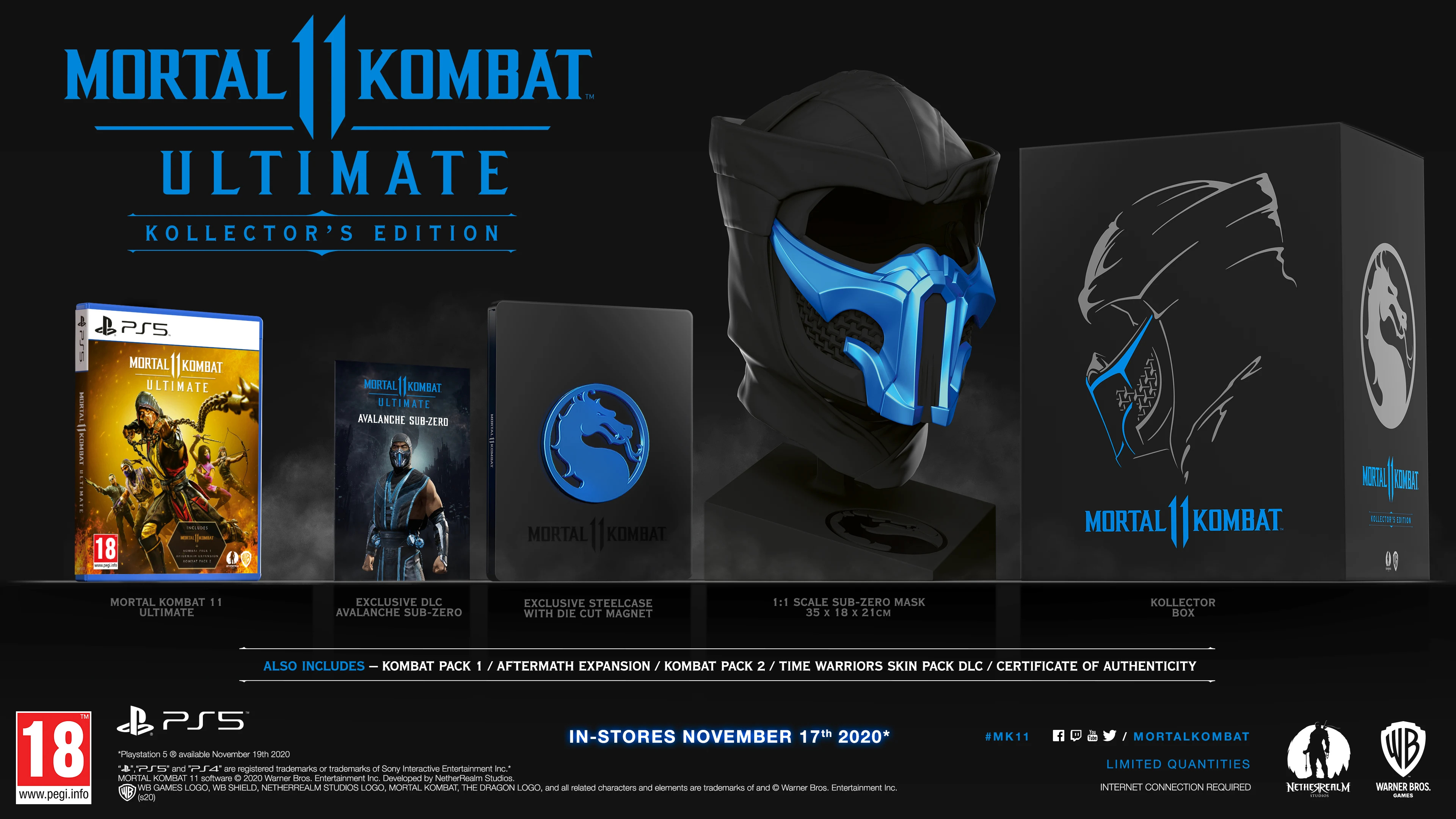