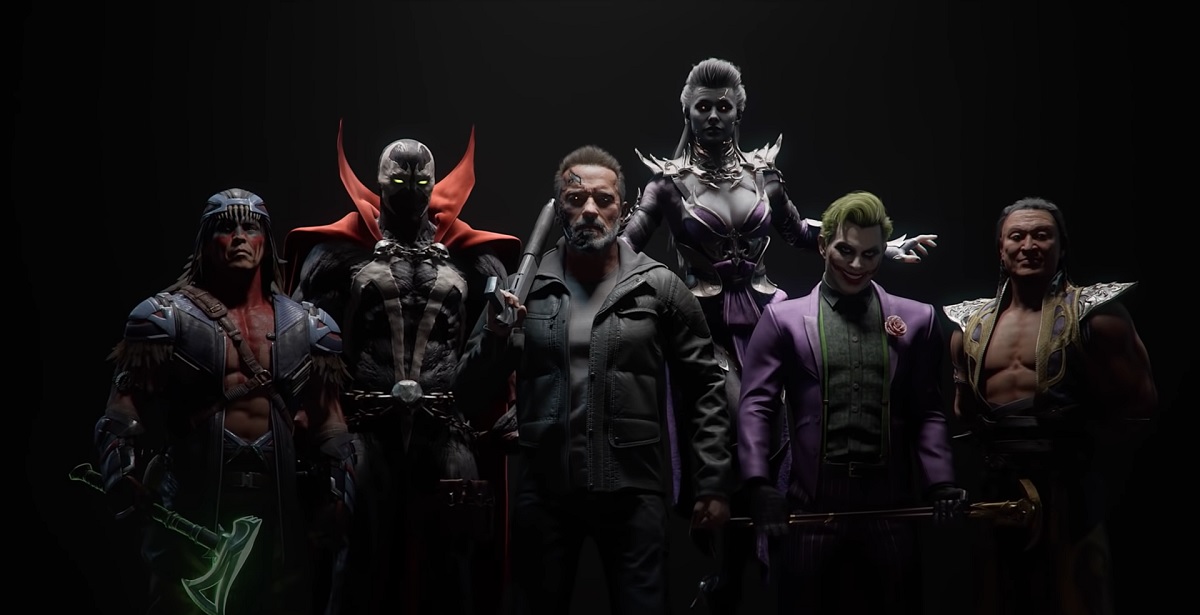 The announcement came with a trailer, highlighting every single character coming to the game. These include Nightwolf, Sindel, Shang Tsung, Joker, Terminator T-800, and (finally) Spawn, who is admittedly my favourite comic book character of all time and one that I've been begging to be added to Mortal Kombat. 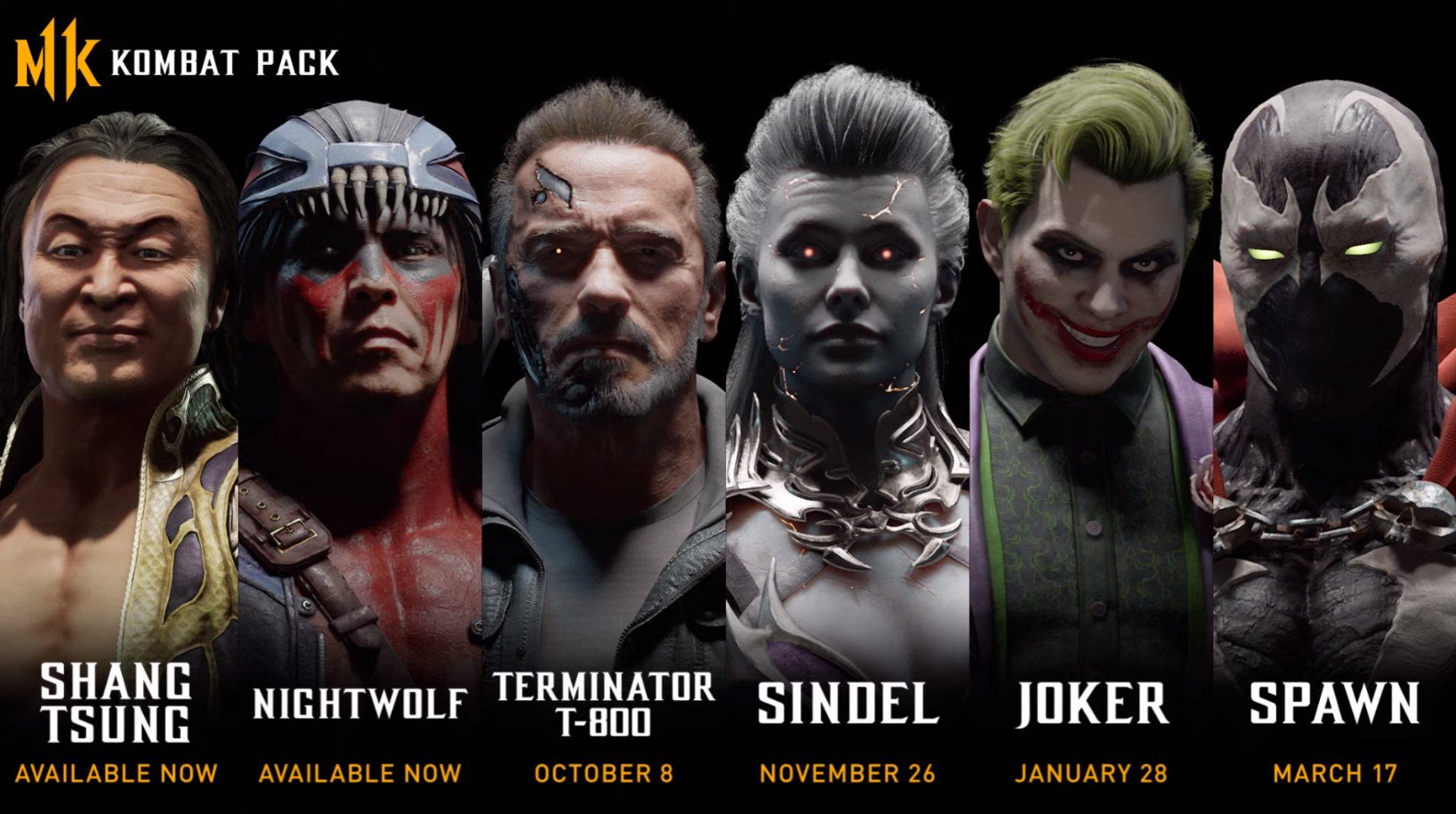 Shang Tsung and Nightwolf are available right now to download, though you might have to wait a few months to complete the roster. Arnie's Terminator T-800 arrives on October 8th, Sindel releases on November 26th, Joker comes in the new year on January 28th, and Spawn will decimate the competition to become my new main on March 17th. This is excellent news for Mortal Kombat fans, and with the addition of these amazing new characters, adds a lot of hype and anticipation to the new arrivals, as well as significantly boosts Mortal Kombat 11's appeal.

Mortal Kombat 11 is now available for PS4, Xbox One, PC, and Nintendo Switch.