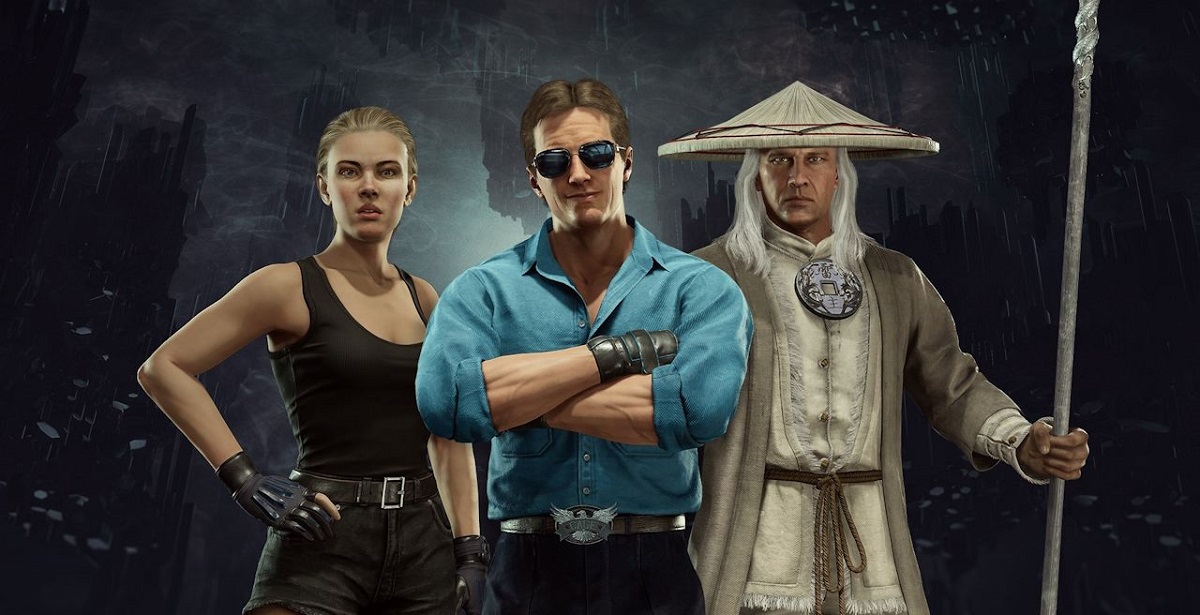 Mortal Kombat 11 from NetherRealm Studios continues to go strong as they recently released Mortal Kombat 11 Ultimate, packaging every bit of content released thus far into one release - which also includes the Aftermath expansion and Kombat Packs. Series co-creator Ed Boon has been giving Paul W.S. Anderson's 1995 live-action movie a lot of attention, as the launch trailer for Mortal Kombat 11 featured the movie's iconic theme song - making for one of the best video game trailers in gaming history. Likewise, actor Cary-Hiroyuki Tagawa reprised his role as Shang Tsung for the game too in Aftermath, but now it looks like the whole crew is being rounded up.

NetherRealm revealed that Mortal Kombat 11 will be getting new DLC in the form of the Klassic MK Movie Skin Pack, which introduces skins of certain characters from their 1995 movie counterparts. Christopher Lambert's likeliness as Raiden returns, while both Linden Ashby and Bridgette Wilson-Sampras make appearances again as Johnny Cage and Sonya Blade respectively. Each skin also features the voices of the original actors too, giving it that extra layer of authenticity. The pack is available right now as a standalone purchase.

Tea
i mean this should have been included IN the ultimate edition but hey - thats just fighting games nowadays...Still a cool skin pack