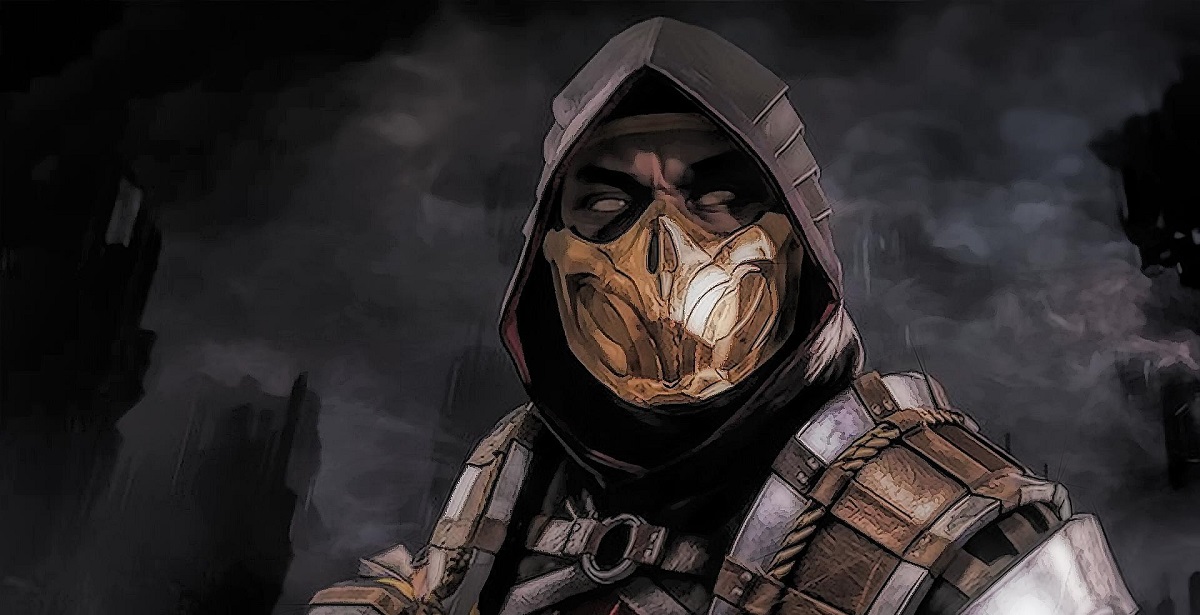 Developer NetherRealm Studios have announced that their 2019 fighter, Mortal Kombat 11, will be receiving a free weekend for all players on PlayStation 4 and Xbox One, starting tomorrow.

NetherRealm went into detail regarding which modes will be available (well, I guess it's all of them). This includes 2 chapters from the Story Mode, 1v1 multiplayer along with online 1v1 (including the entire base roster), The Krypt, Fatality Training, and Towers of Time, where you'll be able to play as DLC characters Terminator, Nightwolf and Shang Tsung too.

Mortal Kombat 11 released on April 23, 2019 for PS4, Xbox One, and PC to mostly positive reviews (including us). The game was praised for its incredible new engine that allowed more visceral violence to explode on-screen, as well as its most creative list of fatalities in a Mortal Kombat game to date. Over the course of the next few months, NetherRealm plans to roll out a few new DLC characters that include Sindel, Joker, and Spawn, the most anticipated fighter on the list that arrives in March 2020.

Mortal Kombat 11's free weekend begins on October 11th and ends on October 14th, available only to PS4 and Xbox One players.