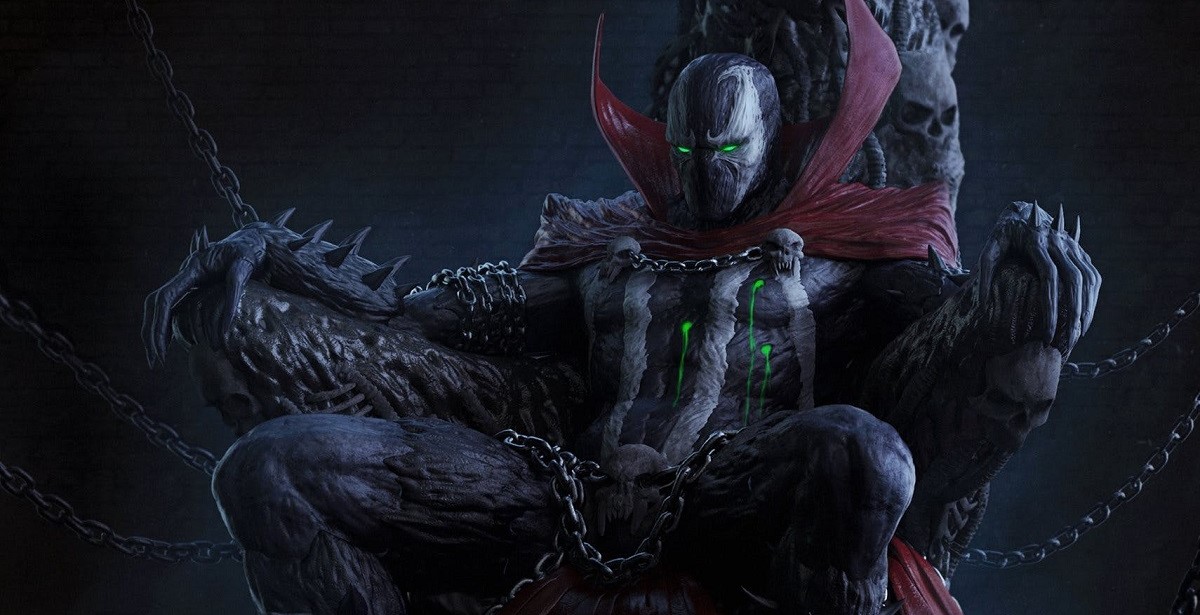 Mortal Kombat 11 has been plagued with requests on DLC characters, asking when, and who, will be available. In response to these questions, Ed Boon has always used his personal Twitter to tease new additions, and it seems that fans are starting to become tired of Boon's trolling.

DLC characters such as Nightwolf, Sindel, and Spawn have been confirmed as Mortal Kombat 11 Shang Tsung DLC, there is no confirmed date on when these will be coming to the fighting game. Furthermore, Boon has been constantly teasing fans on Twitter regarding these character through cryptic captions, videos, and gifs, all relating to these, and other, characters. Also, some of the game director's, and Mortal Kombat co-creator, tweets have been seen as mocking, or poking fun, at fans who are starting to "lose their patience" regarding DLC character release dates.

Player frustrations can be noted in the Mortal Kombat 11 subreddit, in a post titled "Ed Boon's trolling isn't funny anymore". the main idea behind the post, is that players - especially the original poster - is losing interest in the title, because characters are teased but are not given more information for lengthy periods of time afterward. The fact that Ed Boon will often Tweet around the tease, further increases player frustration at the lack of information being given by NetherRealm Studios.

It seems that some players are genuinely upset at the length of time DLC characters are taking to launch, it seems that, reading through the post, most players are actually expressing a similar sentiment, such as the following:

I don’t even care if they take longer to release. At least give us some updates or estimates. Doesn’t even have to be a trailer. Just a simple tweet giving us a time frame.

The frustration can be understood when you consider that many of these players have already paid $40 for the Kombat Pack, giving them access to six DLC characters, without even so much as a release date. Regarding Boon's Tweeting activity, it seems that he is inadvertently putting players off of Mortal Kombat 11 rather than hyping the DLC characters up.

Mortal Kombat 11 is available now on PC, Xbox One, Nintendo Switch, and PS4.

vortex6671
I get that they are getting annoyed, but was there ever a release window for these fighters? If not stipulated in the terms they can take however long they want.