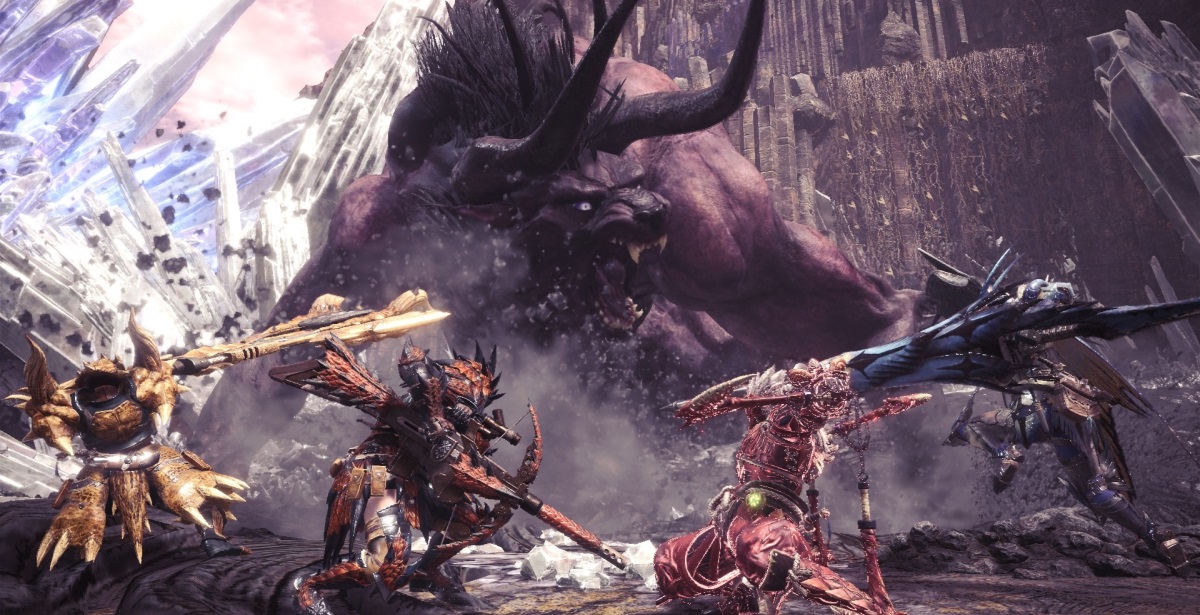 Monster Hunter World ended up being one of the finest games of 2018, releasing tons of free updates and DLC post-launch. This move on a triple-A developers part has certainly inspired upcoming games like Anthem to maybe follow suit. The game's upcoming first paid expansion, Iceborne, is highly anticipated by the community because it introduces G-Rank, a new rank of hunts that involves tougher monsters, and better gear. World will apparently break the G-Rank tradition by donning a different title altogether.

As discovered by YouTuber Gaijin Hunter, a prominent Monster Hunter community content creator, the game's producers revealed in an interview that Iceborne will not be naming its applauded "G-Rank" the same as before, but will instead be called "Master Rank". This is done in order to appeal to the Western audience who recently joined the series through World and might be unfamiliar with G-Rank. This also explains why this is the first time that the Monster Hunter series has opted for a traditional expansion rather than simply tagging "Ultimate" at the end of its title, which in the past signified G-Rank.

Monster Hunter World is now available for PlayStation 4, Xbox One, and PC. If you're a fan, make sure you don't miss the appreciation festival which kicks off this weekend, and drops a plethora of previously released events for players to acquire the additional skins that they might've missed in the past - these include Dante's gear from Devil May Cry, Aloy's skin from Horizon Zero Dawn, and Bayek's layered armor from Assassin's Creed Origins, among many others.

Iceborne is expected to release in late 2019.