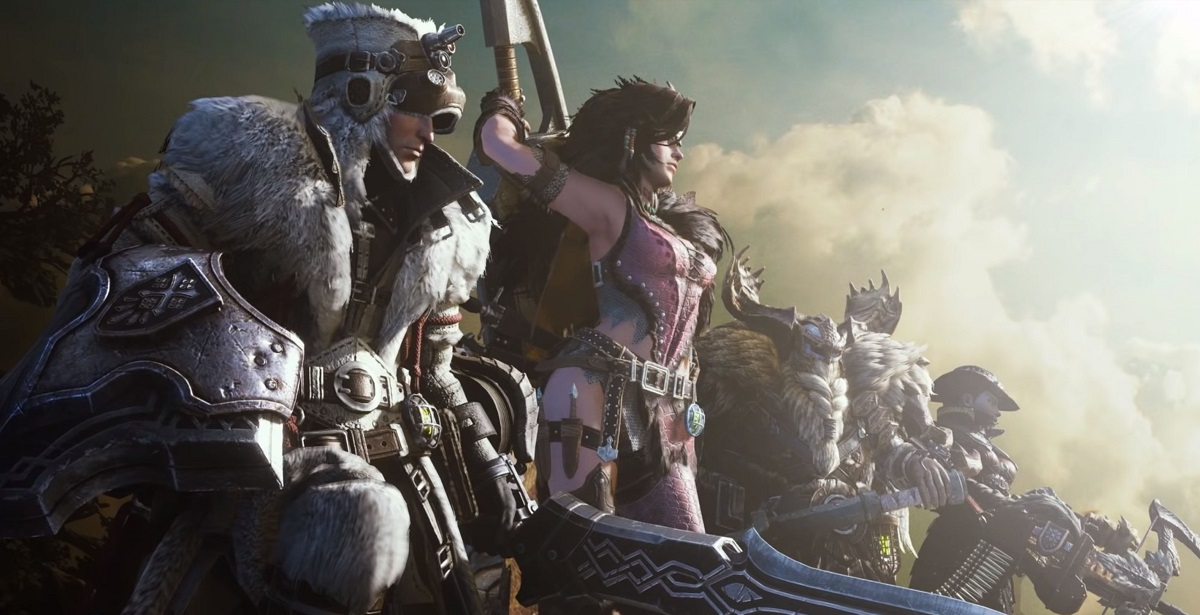 Capcom has released a new story trailer for the upcoming expansion to Monster Hunter World, titled Iceborne. The story gives us our first glimpse of what we might expect to find in the new campaign, which includes some surprise appearances. Check out the trailer below:

Iceborne takes us to a new continent entirely, away from the New World, as we explore the icy tundras of the Hoarfrost Reach. On top of that, new monsters will enter the more familiar maps, including the now-confirmed Tigrex, who looks like an absolute beast to fight. They also revealed a new variant of Legiana, who looks a little more brutish and aggressive, complete with new movesets.

Finally, in the closing scene, we get a tease of the powerful fan-favourite monster, Glavenus, who will surely pose a hefty challenge for veteran players as well as newcomers yet to be introduced to the beast. While the story trailer was light on revealing any more new monsters besides Tigrex and Glavenus, we will surely see more come to light in the months leading up to the expansion's release.

Monster Hunter World: Iceborne releases on September 6, 2019 for PlayStation 4 and Xbox One, with a PC release slated for a later stage.