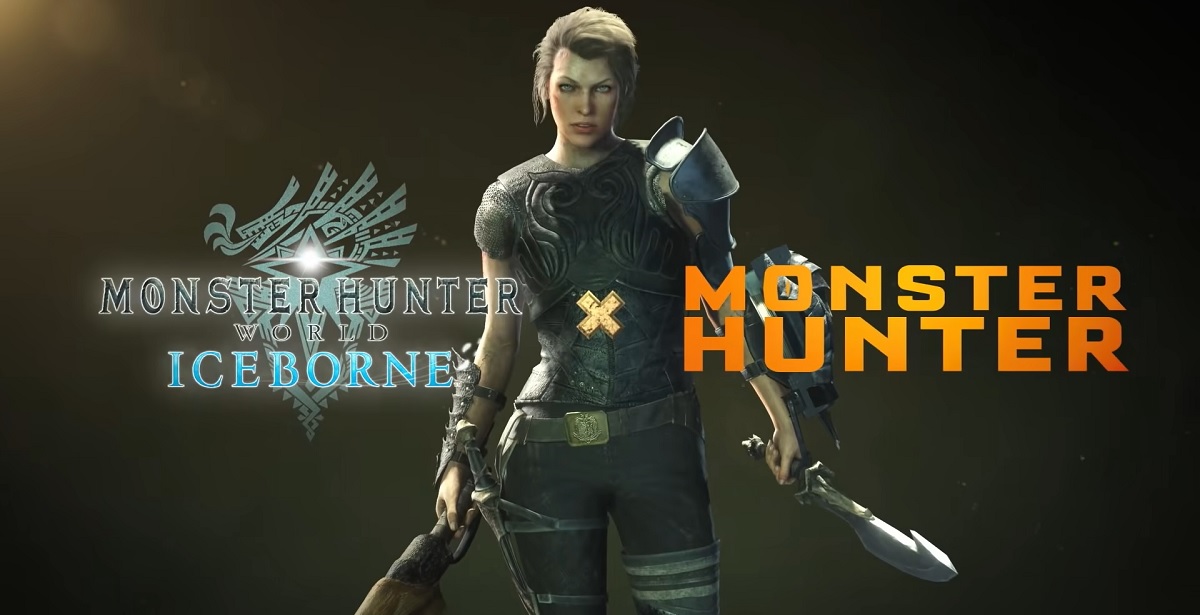 Capcom's Monster Hunter World continues to be the gaming company's biggest game ever, and that's largely thanks to the consistent support from the Monster Hunter team, providing free updates and DLC ever since its release in 2018, and subsequently, the launch of its expansion, Iceborne, in 2019. We've seen plenty of great crossovers in the game so far, some of which included a collaboration with CD Projekt Red bringing The Witcher into the universe; Square Enix on Final Fantasy, which brought Behemoth into the game; and Guerrilla Games, who delivered the PlayStation-exclusive Aloy skin to World, among others. However, this latest one is a pretty neat update too as it adds Milla Jovovich's Artemis from the upcoming Monster Hunter movie into the game.

Capcom recently announced a crossover with Paul W.S. Anderson's upcoming Monster Hunter movie, which sees actress Milla Jovovich's character, Artemis, make an appearance in Monster Hunter World: Iceborne. Jovovich will provide her voice to the game as Artemis, pitting players in a quest against Greater Rathalos and Black Diablos. Completing the quest will get you Artemis' layered armor, new titles, a new Guild Card background and pose, and "special gear". This quest, like many others in Iceborne, is locked behind Master Rank only.

The Monster Hunter movie DLC will be available free to all Monster Hunter World: Iceborne players from December 4th, 2020, which is around the time that the Monster Hunter movie launches in the UK and selected parts of the world. The movie is directed by Paul W.S. Anderson, who previously also directed Jovovich in the live-action Resident Evil films as well as made Event Horizon and 1995's Mortal Kombat. The film will star Milla Jovovich, Ron Perlman, T.I. Harris, and Tony Jaa as the titular monster hunter. Stay tuned to Nexus Hub as we'll bring you up-to-date news and coverage on everything related to the upcoming Monster Hunter movie, the video games, and more.

Monster Hunter World: Iceborne is now available for PS4, Xbox One and PC.