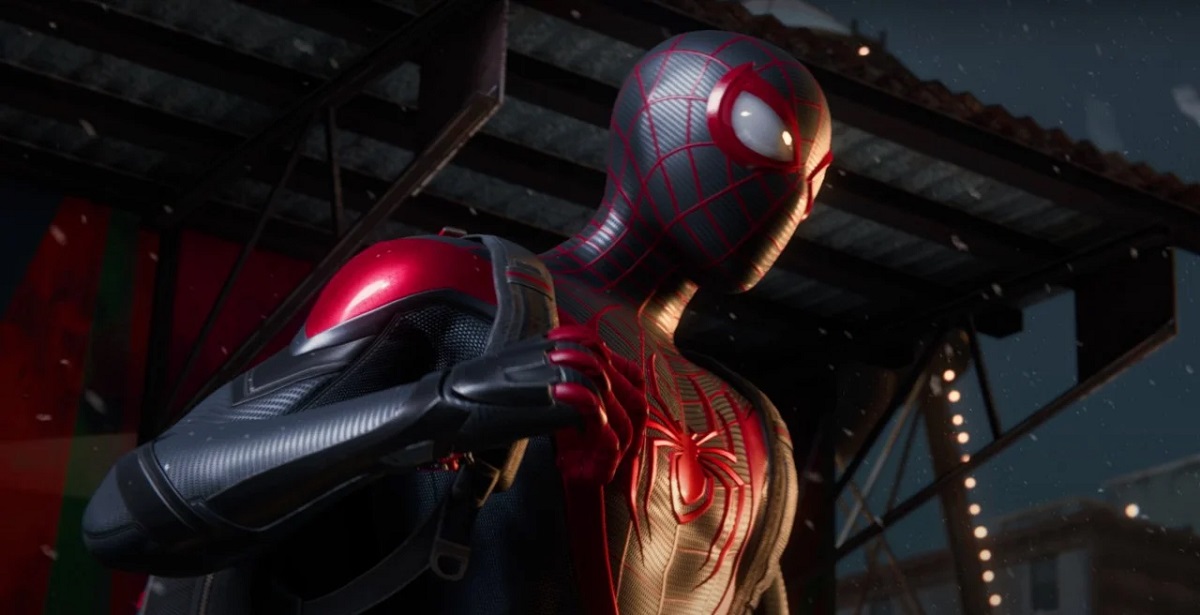 Marvel's Spider-Man: Miles Morales may not be the true sequel to 2018's Spider-Man from Insomniac Games, but it is a stunning spin-off/standalone DLC (in the vein of Uncharted: The Lost Legacy) that expands upon the first game in interesting ways. This time, instead of Peter Parker, we're in the shoes of Miles Morales, who many may recognize from Spider-Man: Into the Spider-Verse and his debut in comic books last decade. The game has impressed a lot of people so far from its gameplay showing, including the co-creator of Miles Morales, Brian Michael Bendis.

Bendis took to Twitter following last Wednesday's gameplay showcase for Marvel's Spider-Man: Miles Morales to praise the footage, saying he was blown away. For those that don't know, Brian Michael Bendis created the character of Miles Morales in 2011 along with Sara Pichelli. The inspiration? An episode from the television comedy, Community, in which one of the characters, Troy Barnes, dons Spider-Man pajamas. Troy's actor, Donald Glover, was once considered to play Peter Parker/Spider-Man when Sony was looking to reboot the franchise following the disastrous Spider-Man 3. The role would eventually go to Andrew Garfield, but it helped Bendis an Pichelli blueprint a new Spider-Man in the comic books.

It’s actually hard for me to describe how blown away I am by this. @insomniacgames @MarvelGames @BillRosemann https://t.co/35I0r8pq00

Marvel's Spider-Man: Miles Morales will not only launch on the PlayStation 5, but Sony confirmed that it will be coming to PS4 as well, along with Horizon Forbidden West - a move that shocked many as Sony took a decidedly firm stance against cross-generational releases earlier this year. This is, however, great news for those who may not be able to grab a PS5 this holiday season as it gives fans plenty of reason to hang onto the PS4 for a bit longer while still providing them with one of this year's most anticipated games.