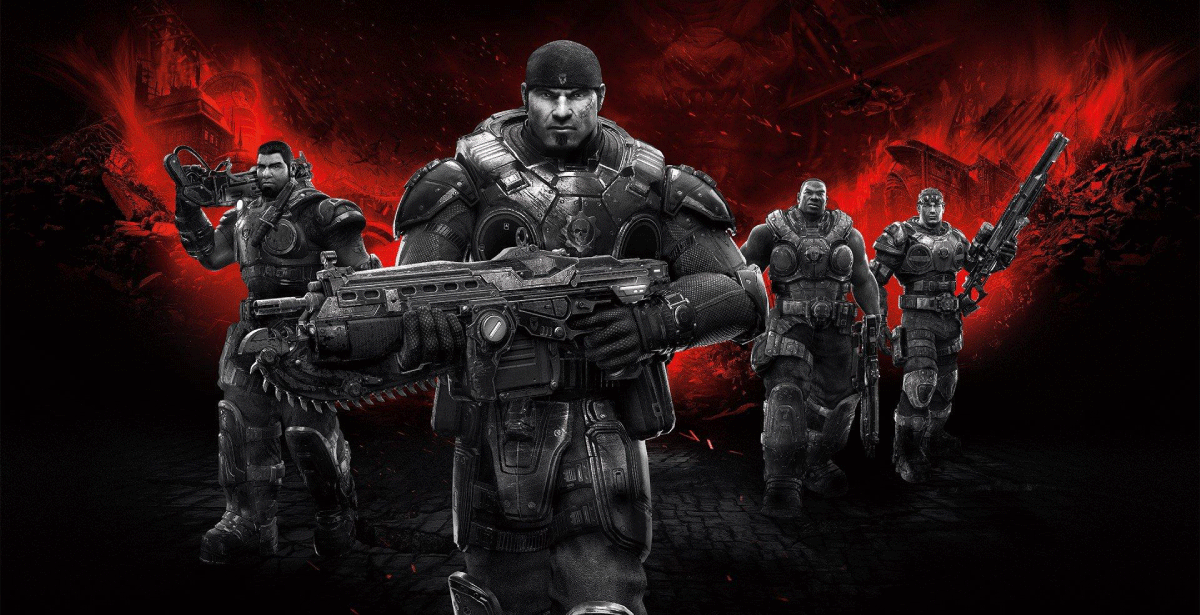 Microsoft is reportedly working on remastering its Gears of War series into what is described as a “Master Chief Collection” package. For those who don’t know, the Master Chief Collection is the definitive Halo experience that includes all current Halo games, multiplayer maps, and much more all packed into one game.

According to Nick Baker from Xbox Era, Microsoft is currently turning the Gears of War series into its own Master Chief Collection package. Baker says that the package is expected to release this year.

When asked about Microsoft’s game lineup for the remainder of 2022, Baker says the company plans on releasing Halo, Gears of War and Forza. We heard that Microsoft was currently working on a new Forza game set to ship later this year set in the Horizon series. However, Halo and Gears of War are still unconfirmed.

Should this Gears of War collection be real, we can most likely expect it to release later this year as a full package experience. It will most likely include all the Gears of War games right from the first one to the latest one. Microsoft will probably port all the multiplayer maps over to the collection and make them all playable over one progression track.

For those of you who expected a new Gears of War game, it is going to be a while. The Coalition is only in very early development with Gears 6 – the next title in the Gears of War series. The game is currently being developed on Unreal Engine 5. If you think you haven’t played the original series enough then think again. Seems a full collection is headed our way later this year.

Would you replay the Gears of War series again? Let us know down below.

Lurch
The Gears of War Ultimate Edition was already an excellent, and authentic remastering effort if they want to stick to the same formula and ensure they play exactly as they always did. Like Halo, so many university nights were spent couch co-oping the campaign and horde modes, so I'd be thrilled to replay these in a spruced-up form.