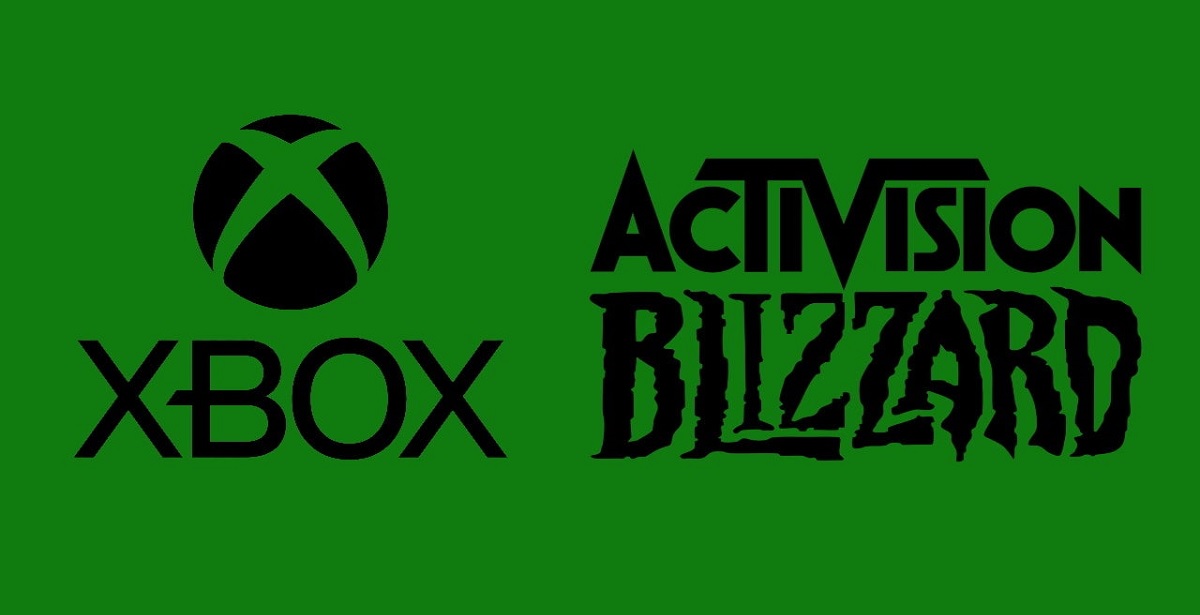 Microsoft will officially acquire Activision Blizzard, the company announced recently, bringing massive franchises like Overwatch, Call of Duty, Diablo, World of Warcraft, Candy Crush and more to the Xbox family. The deal, which is still in the process, will mean that Xbox acquires Activision Blizzard for a historic $68.7 billion.

Microsoft announced on their official website that they’ve acquired Activision Blizzard, promising to bring the publisher’s extensive library of titles to Xbox Game Pass and PC Game Pass in the future. For the time being, Bobby Kotick will remain CEO of Activision Blizzard, as reported by Jason Schreier, though once the deal closes, Xbox boss Phil Spencer might take the reigns.

The specifics of this deal weren’t mentioned, and Xbox exclusivity hasn’t been detailed yet. However, Microsoft implies that certain franchises like Call of Duty may be widely available on most consoles, though we’ll have to wait for an official word on that.

“Gaming is the most dynamic and exciting category in entertainment across all platforms today and will play a key role in the development of metaverse platforms. We’re investing deeply in world-class content, community and the cloud to usher in a new era of gaming that puts players and creators first and makes gaming safe, inclusive and accessible to all.”

Activision Blizzard have an extensive library of IPs under their belt ranging from Call of Duty, Diablo, Overwatch, StarCraft, WarCraft, Spyro, Crash Bandicoot, Tony Hawk’s, Candy Crush, and many more that will now be under Xbox’s publishing house. Xbox also plans to bring many of the publisher’s titles to Game Pass across consoles and PC as well. “Upon close, we will offer as many Activision Blizzard games as we can within Xbox Game Pass and PC Game Pass, both new titles and games from Activision Blizzard’s incredible catalog,” said Spencer.

In response to the current allegations of misconduct and harassment levelled at Activision Blizzard, Spencer also addressed these issues:

“As a company, Microsoft is committed to our journey for inclusion in every aspect of gaming, among both employees and players. We deeply value individual studio cultures. We also believe that creative success and autonomy go hand-in-hand with treating every person with dignity and respect. We hold all teams, and all leaders, to this commitment. We’re looking forward to extending our culture of proactive inclusion to the great teams across Activision Blizzard.”

Once the deal closes, it will be the largest acquisition in gaming history. Microsoft previously purchased Bethesda and ZeniMax for $7.5 billion.

Lurch
Candy Crush on consoles and PCs is probably the secret plan. That said, if I can just play the CoD campaigns on Game Pass without forking out $60-70, I'll also be happy.