Microsoft Store Fee Lowered From 30% to 12% for PC Games 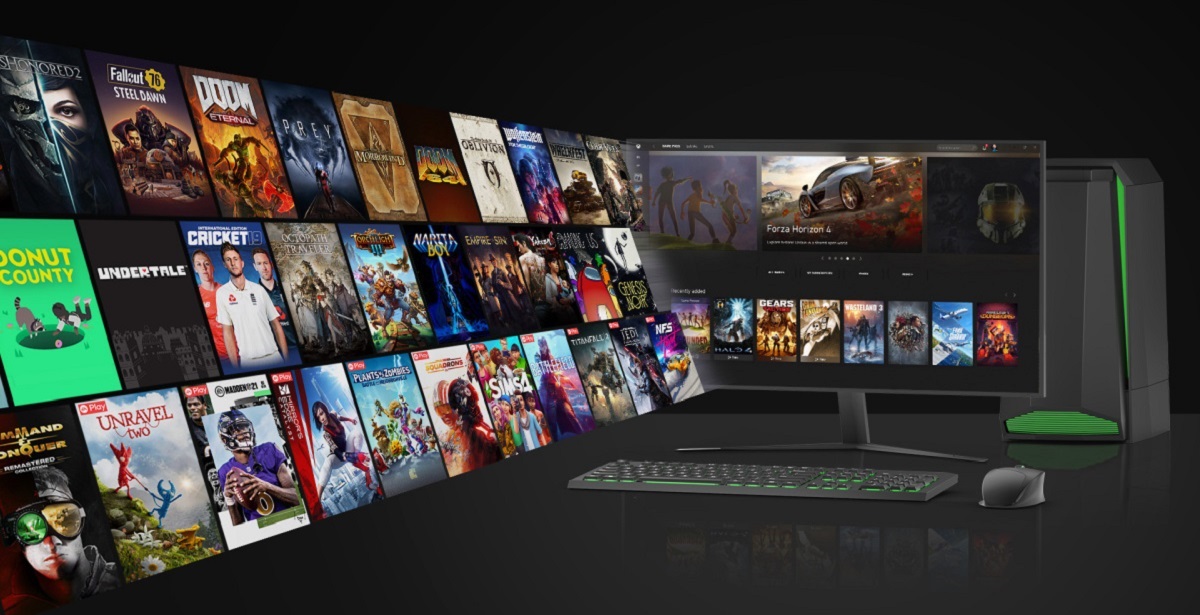 In an attempt to shake up platform fees, Microsoft has increased the net revenue generated through the Microsoft Store PC games from 70 percent to a whopping 88 percent as of the first of August, 2021. Currently, the Epic Games store also offers developers an 88 percent, compared the Steam who still offer a 70/30 percent split in revenue.

“As part of our commitment to empower every PC game creator to achieve more, starting on August 1 the developer share of Microsoft Store PC games sales net revenue will increase to 88%, from 70%,” Xbox Game Studios boss Matt Booty said on Thursday. “A clear, no-strings-attached revenue share means developers can bring more games to more players and find greater commercial success from doing so.”

Alongside this, Booty said Microsoft are planning various improvements to its store client on PC too. “We regularly work on features and functionality that improves and/or allows for a more customized experience like Xbox Game Bar. We’re also bringing more quality-of-life improvements to PC gamers, including improved install reliability and faster download speeds over the next few months.”

Microsoft clearly has a set game plan for its upcoming lineup of games. This consumer and developer-friendly nature may just pay off for the tech giant, but this is sure to stir up the competition.