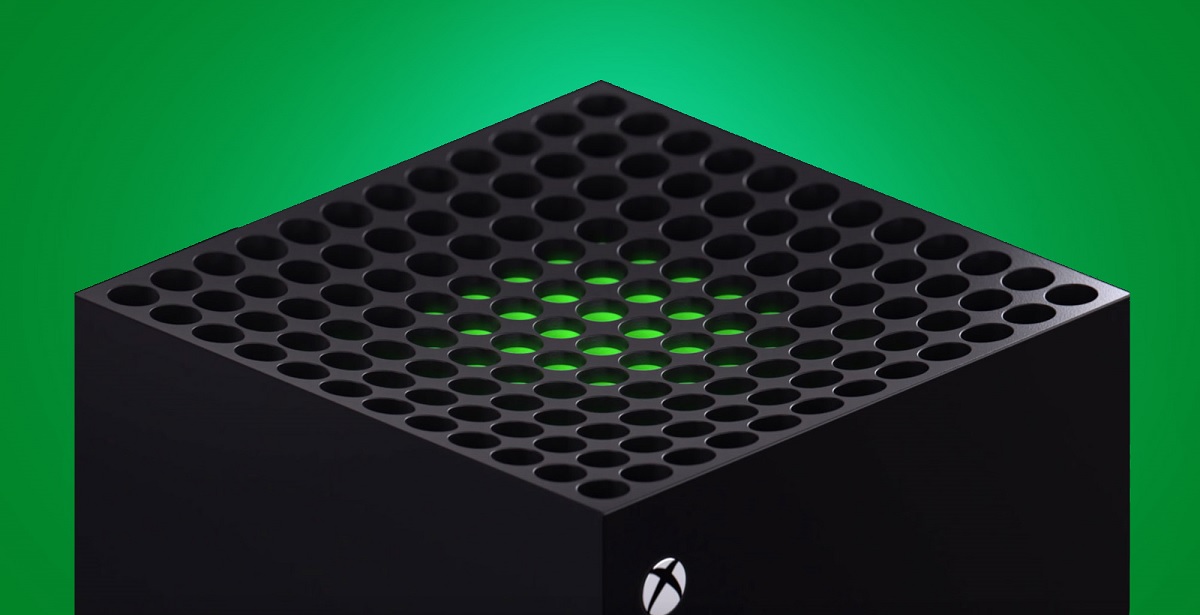 The debate over the price of video games hiking from &60 to $70 is still ongoing, but everyone seems to agree that purchasing a last-gen game should immediately come with a free upgrade to next-gen consoles. At least, that seems to be the plan with companies like CD Projekt Red offering free next-gen upgrades for Cyberpunk 2077, and surprisingly, EA also offering limited time free upgrades to next-gen as well with FIFA 21 and Madden 21. However, Microsoft is now urging third-party publishers to offer free upgrades across the board.

According to VGC, Microsoft is against the idea of publishers selling next-gen upgrades (that for all intents and purposes, should be free) as DLC. This probably comes in light of Take-Two Interactive bumping up NBA 2K21's next-gen upgrade price to $100 - only through this "edition" will you then get the next-gen upgrade instead of simply receiving it for free. Additionally, NBA 2K21 has also fired the first shot in making their standard edition $70, which many expect the rest of the industry to follow. However, free next-gen upgrades - at least in Xbox's case, to Xbox Series X - is what Microsoft is pushing, and hopefully Sony will too for the PlayStation 5.

This all comes as part of Xbox's Smart Delivery support, which bumps up games to next-gen upgrades free of charge. Xbox is offering this support to any developer/publisher, with Sony also doing something similar depending on the game. This prevents consumers from purchasing the same game twice on two different platforms, unless it's a remake. Generally, this might eliminate paid remasters, and with backward compatibility being a selling point for next-gen consoles, free upgrades are important. Sadly, NBA 2K21 has already shown that you can charge for an upgrade, so let's hope that the rest of the industry doesn't follow this trend.

Vice Cerberus
I never thought the day would come where Xbox is heading to 'for the players' while Sony is heading the opposite.

While Nintendo seems to have been in this direction since Switch landed.