Michael Keaton to Return as Batman in The Flash Movie 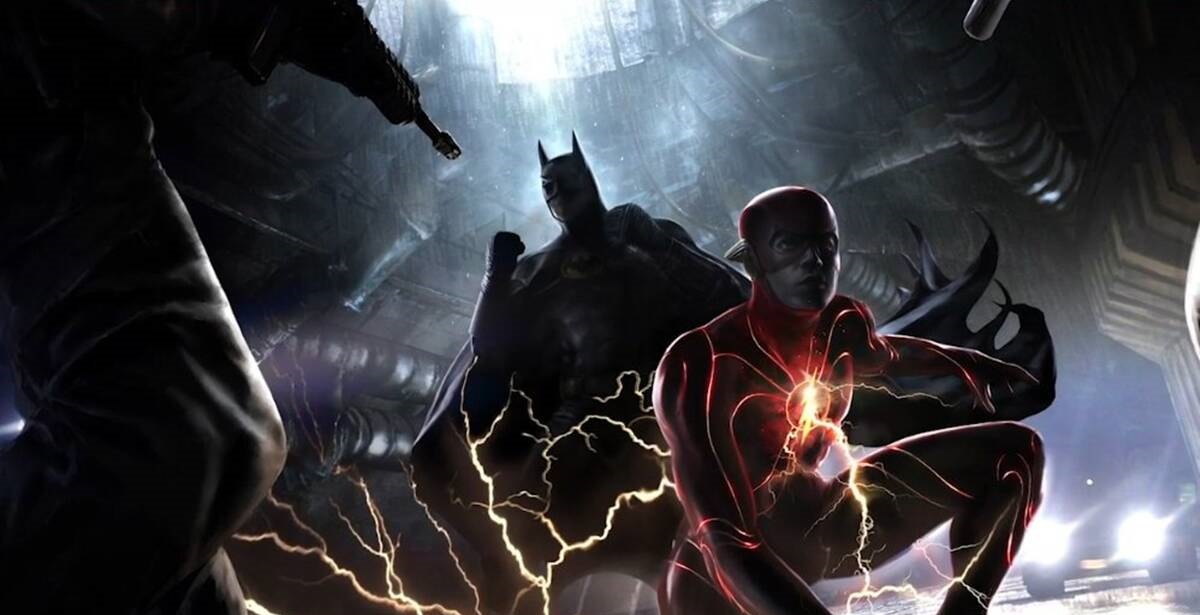 The Flash movie recently entered production, confirmed by the film's director, Andy Muschietti. While details are still scarce on the upcoming DC superhero flick, Ezra Miller will reprise his role as Barry Allen aka The Flash, who most know was a scene-stealer in Zack Snyder's Justice League. Amidst the lack of details, it's now confirmed that Michael Keaton will also reprise his role as Batman.

Michael Keaton's talent agency, ICM Partners, confirmed that the actor would reprise his role as Batman (reported by The Wrap). Keaton played the dark knight in Tim Burton's 1989 Batman film, as well as its sequel, Batman Returns. He isn't the only Batman reprising his role, though, as Ben Affleck will also play the superhero in the film. This likely means that it will tackle the DC multiverse, and put a new spin on the Flashpoint Paradox storyline.

Along with Keaton and Affleck, the cast also includes Sasha Calle as Supergirl and Kiersey Clemons as Iris West.

The Flash is one of the few mainline DCEU superheroes who have yet to receive their own standalone movie, but it looks like Warner Bros. are pushing forward with plans to continue Miller's role as the character - despite no signs of the DCEU having a continuous shared universe anymore. With Keaton returning as Batman, we can't wait to see how it will tie into the story. This will mark the third time that Keaton put on the bat cowl, though it seems like he has an affinity for playing flying creatures (see Birdman and Vulture in Spider-Man: Homecoming).

KnightFall500
Between this & the new Spidy movie, with the whole spider verse thing they doing. We are gana see a lot of cool crossovers.

Blaze
Flashpoint is an excellent story, can't wait to see how they adapt it.