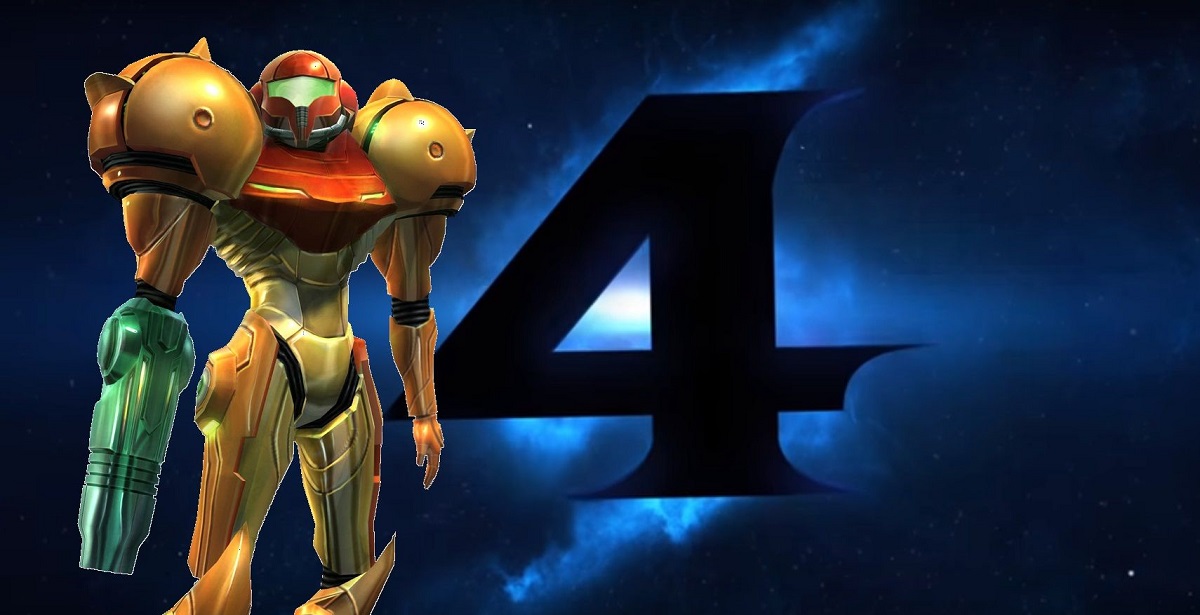 Metroid Prime 4 has had a rocky history in development. The game was first announced in 2017, but since then, development on the game had rebooted in early 2019. Developer Retro Studios didn't take this lightly either, as they previously recruited a character artist who designed Halo's famous Spartans. Now, they've hired another prolific game developer, this time from the acclaimed Call of Duty: Black Ops series.

According to Video Games Chronicle, Call of Duty: Black Ops veteran Bharathwaj ‘Bat’ Nandakumar has joined Retro Studios to work on Metroid Prime 4. Nandakumar joined the studio back in April as a lead engineer, but his expertise mostly came in handy for the PC version of Call of Duty: Black Ops 4. He's worked on every Black Ops game to date under Activision as a programmer, but now his sights are set on the Metroid Prime series, it seems. This should be excellent news as the Black Ops games are acclaimed for their tight shooting controls and mechanics; something that would work wonders for Metroid Prime's own first-person combat.

There's currently no expected release window for Metroid Prime 4, though, as the restarted development only happened a year and a half ago. We'll have to wait another year or two to hear more about the game, as it seems it's still in its key development phases. Meanwhile, Nintendo is also rather quiet about another title, Bayonetta 3, which was also announced in 2017 but has since gone quiet. Developer PlatinumGames has assured fans that development on the title is "progressing smoothly", but it's hard to tell when we'll hear about either of these projects.

Metroid Prime 4 is currently in development exclusively for Nintendo Switch.