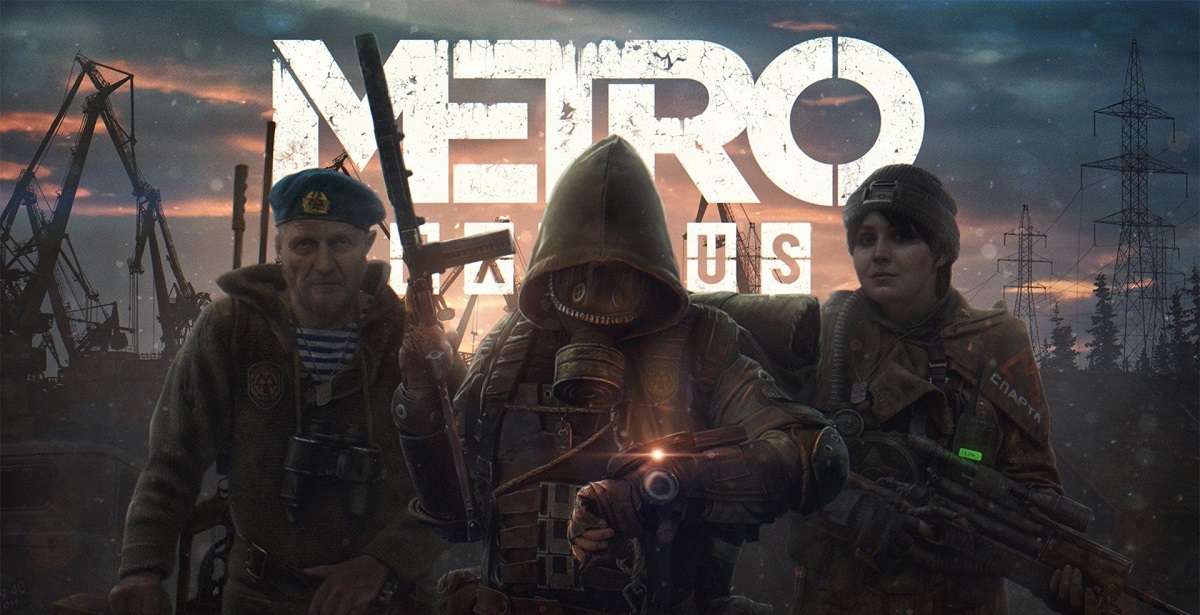 The Metro series by 4A Games is one of the most underrated in the gaming industry. Its focus on intense post-apocalyptic horror mixed with action/adventure has made it one of the most unique first-person shooters on the market. Last year, Metro Exodus released to near-universal critical acclaim, and 4A Games plan to continue keeping the spark of its latest entry alive by bringing all the great next-gen upgrades to the table. They recently announced that Metro Exodus would be getting PS5 and Xbox Series X|S upgrades next year - and that a new IP is already in the works.

4A Games confirmed that the PS5 and Xbox Series X|S upgrades of Metro Exodus will be free to owners of the PS4 and Xbox One versions. The statement reads: "We’re currently hard at work on bringing Metro Exodus to Xbox Series X/S and PlayStation 5 next year. While we can’t share all the details just yet, you should expect major enhancements including faster frame rate, increased resolution, reduced loading times, and stunning Ray Tracing features made possible by the new hardware. The new consoles are amazing, and will allow us to deliver visual enhancements and performance only possible on state of the art PC hardware and RTX enabled cards – until now."

It was already revealed last year that 4A Games were working on the next Metro game, but have recently also announced that a multiplayer component will be added to the game for the first time in the series. The multiplayer aspects will be handled by Saber Interactive, with 4A focusing on the game's single-player campaign.

In addition to that, a new IP is also in development at the studio that will "sit alongside the Metro series." Little else is actually known about this new title, though we expect it will play to the developer's strengths and could potentially be a brand new first-person shooter. With over 150 employees in two locations, 4A are slowly branching out to becoming a multi-project studio, but we'll have to see what lies ahead for us.

Metro Exodus is now available for PS4, Xbox One and PC.