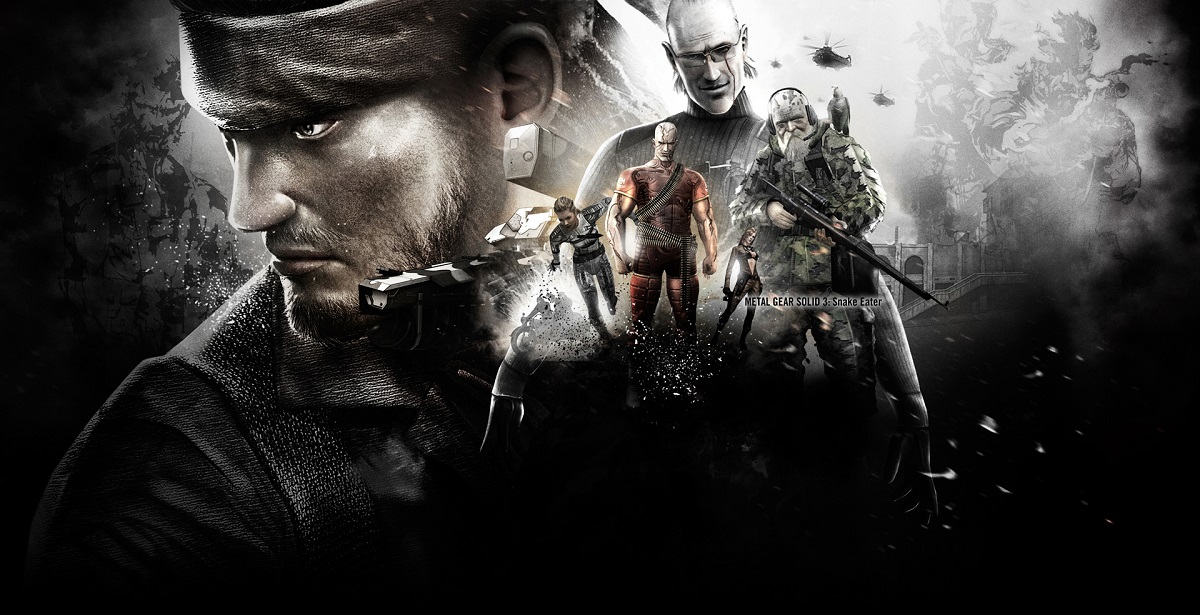 Back in February, it was reported that Konami were outsourcing their IPs - consisting of Castlevania, Metal Gear Solid, Silent Hill and more - to unknown studios and publishers. While we have yet to see these come to fruition, there has been talks of both Sony and Microsoft swooping in to grab some of these franchises. The current rumour revolves around the Metal Gear Solid IP, which is apparently being licensed out by Konami.

According to ACG Gaming, who believe to have a credible inside source to leaks and reports, Konami is already licensing out the Metal Gear Solid IP. We're uncertain if this relates to the Xbox/Hideo Kojima rumours, though it could be quite a big move if that were the case. However, some speculate that Sony might have grabbed the licensing and signed it over to Bluepoint Games, who may be involved in remaking the first Metal Gear Solid. ACG Gaming stood by their source as reliable, clarifying that they were right in the past about news like Bethesda's day 0 review codes, Deathloop, Dragon's Dogma 2 leaks, and more. Check out the podcast below (time stamped:

If Konami really is licensing out their IPs, then it's safe to say that the same applies to Silent Hill. Earlier this year, it was rumoured that Bloober Team, the developers behind Blair Witch and The Medium, were making their own Silent Hill project. However, another "prominent Japanese studio" had also acquired the rights to the horror franchise, though that was never disclosed. The series composer, Akira Yamaoka, let slip recently that a project of this caliber would be revealed this summer (before the interview was quickly removed), stating that it's "the one we're hoping to hear about."

Metal Gear Solid may be off the table for Hideo Kojima if him and Konami haven't mended their turbulent past relationship yet, so take the Xbox/Kojima rumours with a massive grain of salt.