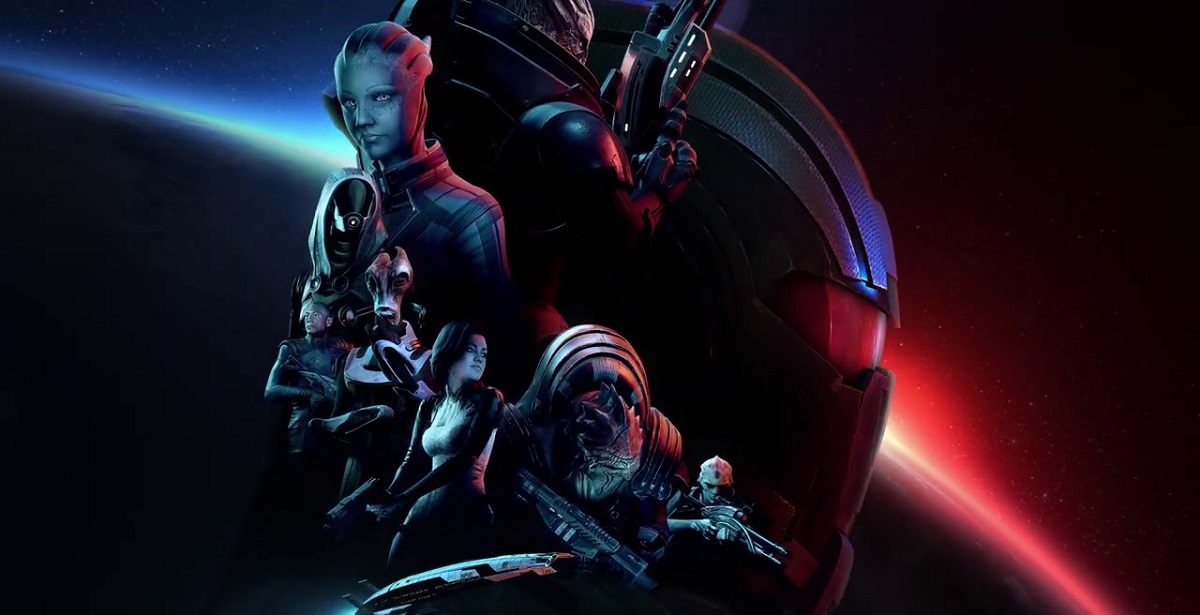 Last year, developer BioWare finally unveiled the long-awaited Mass Effect trilogy remaster in the form of the Mass Effect: Legendary Edition. This bundles all three Commander Shepard-based Mass Effect games, including DLC, making it the perfect completed package for fans and newcomers alike. Currently, BioWare is hard at work on the next Mass Effect game as well as Dragon Age 4 (which don't have release dates yet), but it looks like a retailer has leaked the possible release date for Mass Effect: Legendary Edition, aiming for a March release.

According to Singaporean site Shopitree, Mass Effect: Legendary Edition is listed to release on March 12th, 2021. Usually we'd just take this at face value since retailers tend to make mistakes in their listings, but this release date also appeared on Indonesian game store GSShop, giving it some validity. Both sites, at the time of writing, have removed the listing, but we've provided a screenshot (courtesy of Wccftech) below. 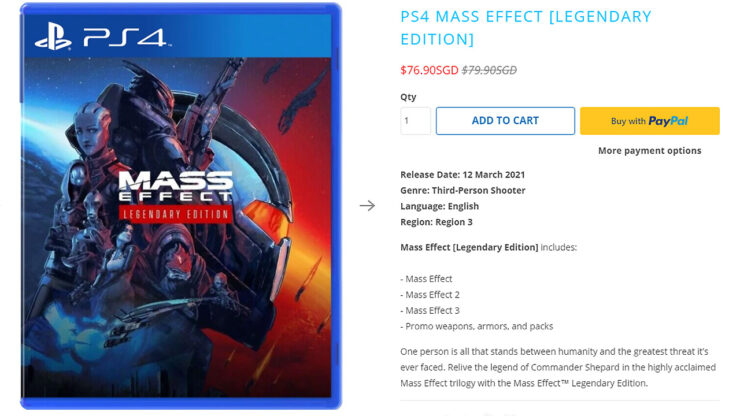 We recommend taking this with a grain of salt, as with all leaks. Since both sites took down their pages with the release date listing, it may have some validity, but we'd rather wait for an official confirmation from either Electronic Arts or BioWare. If the March release date is true, then we'll likely hear about it soon. Meanwhile, we'll have a lot more BioWare goodness to look forward to in the future, as they're returning with both the Mass Effect and Dragon Age series'. For the time being, it looks like a small team at BioWare is still quietly working on the promised Anthem overhaul, which currently has no timeline of release either. We're hoping that BioWare will be able to bring their former glory days back with these upcoming titles, and we can't wait to revisit the Mass Effect trilogy again.

Blaze
@Lurch Yep looks like it translates to full RRP price, but will probably wait for confirmation locally.

Lurch
@Sam - any idea what that price point translates too? Is the remastered trilogy gonna be a full=priced $60-equivalent?