Mass Effect Legendary Edition Has Been Rated in Korea 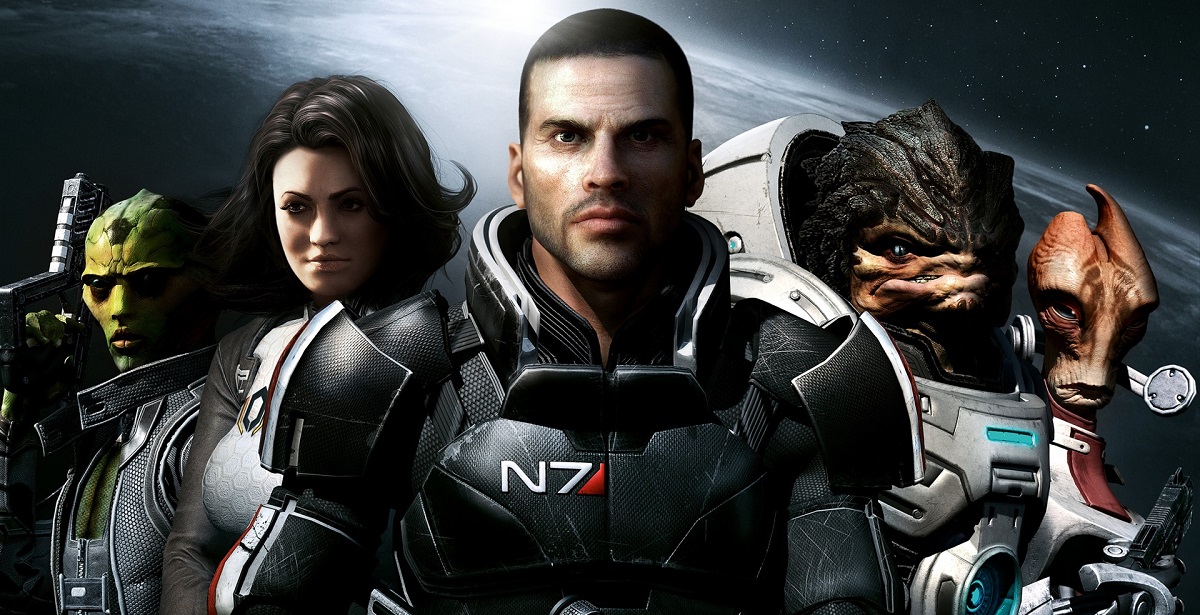 As reported by Gematsu, the Game Rating and Administration Committee of Korea has now rated the Mass Effect Legendary Edition. However, it also appears that the game was delayed internally from its original planned late 2020 release to early 2021, and with the year quickly coming to a close without any announcement yet, this makes sense. It's now plausible that the Mass Effect Legendary Edition will be officially announced soon, if not on BioWare's holiday, N7 Day, which takes place on November 7th. Only time will tell if this rating does turn out to be true, but it probably is. That said, we should still wait for an official confirmation. 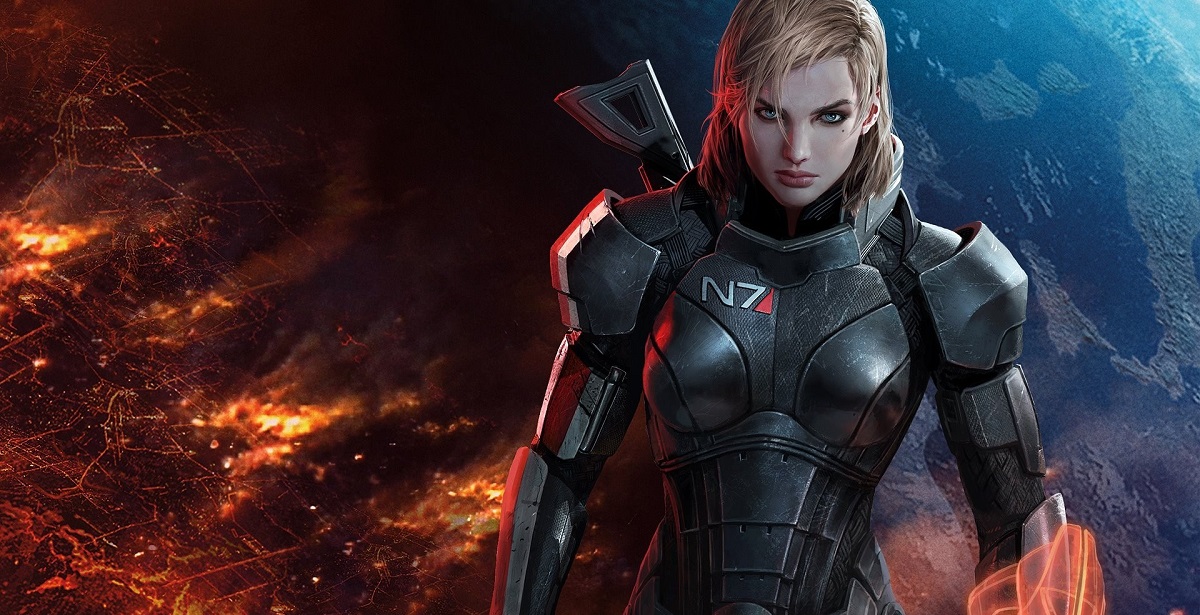 The Mass Effect Trilogy by BioWare is one of the most critically acclaimed trilogies in the RPG genre, even spawning the ill-fated Mass Effect Andromeda many years later. It's known for having BioWare's trademark RPG style, including multiple dialogue choices that affect the story and characters around the protagonist, Commander Shepard. While many felt disappointed by Mass Effect 3's ending which undid all of the role-playing consequences that came before it, a later DLC would remedy the situation, though it hasn't stopped fans from requesting the return of this beloved trilogy.

Mass Effect Legendary Edition is yet to be announced, but expect a reveal soon if this new rating is any indication.

Lurch
@Blaze - agreed. ME1 is just floaty, and I forgot how clunky ME2/3 feel when you're not moving around in cover.

Blaze
@Lurch Yep just the gameplay. Maybe just the smoothness of the character movement would do. Revisiting the ME trilogy really makes the gameplay feel a bit stiff in comparison.

Lurch
@Blaze - if we're talking combat, I can agree with that. The jet-pack plus open areas worked so well but I reckon all the ME games in the original trilogy have too many cramped environments.

Blaze
@Lurch Rather just overhaul the whole trilogies gameplay to be like Andromeda. That's a winner.

Lurch
I'm totally down for a rerun of the Mass Effect trilogy. I just really hope they haven't streamlined ME1 gameplay to be more like ME2/3.